By Nathankid (self media writer) | 3 months ago 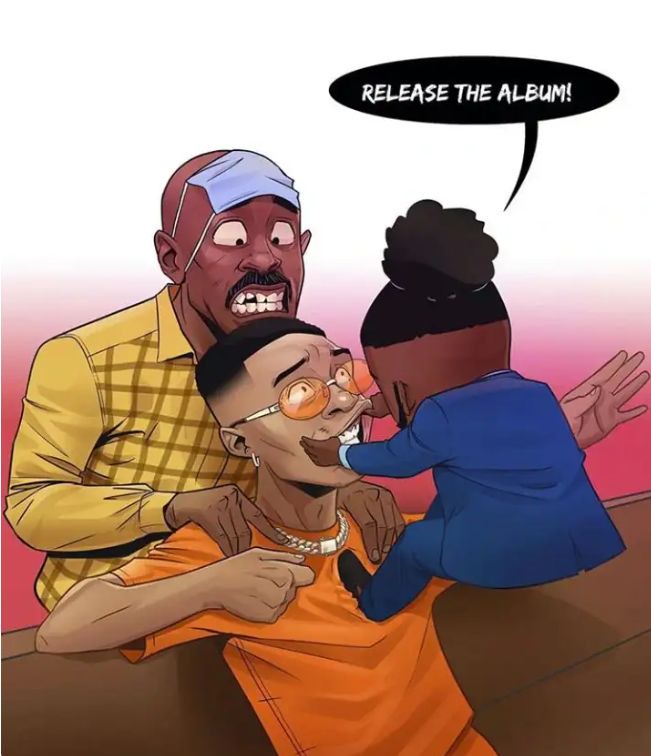 East African musician are struggling day and night to ensure that their music have reach the world,there are number musicians that has promoted their music through releasing of albums.below are notable albums that has been released by top East Africa musicians.

Kevin Kioko Bahati is one of the top Kenyan artist,he is the one of the top richest musician in Kenya.kevin Bahati married hardworking woman known as Diana Marua,the woman has been taking media by storm.

Last year Kevin Bahati released one of the trending album know as love like this,the album has got many views in all social media platforms.

Harmonize or Kondeboy the CEO of konde gang world wide is one of the best East African musician, after quitting Wasafi records, harmonize had been releasing song after song,the musician released his album last year by the name high school,the album has performed well in all social media platforms. 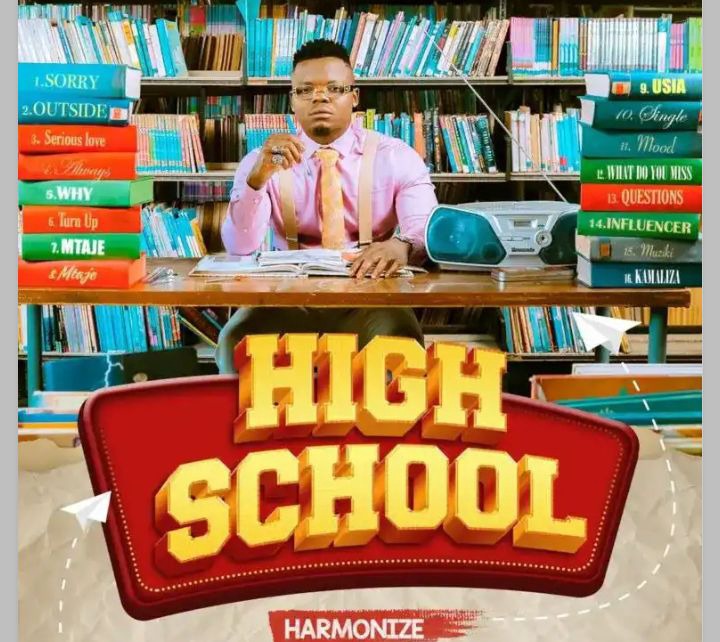 Willy Paul is one of the Kenyan musician,he is the owner of Saldido record that has signed musicians such as Clons melody,the musician released his album last year known as African experience,the Singer had featured some of the top international artist such as Allaine. 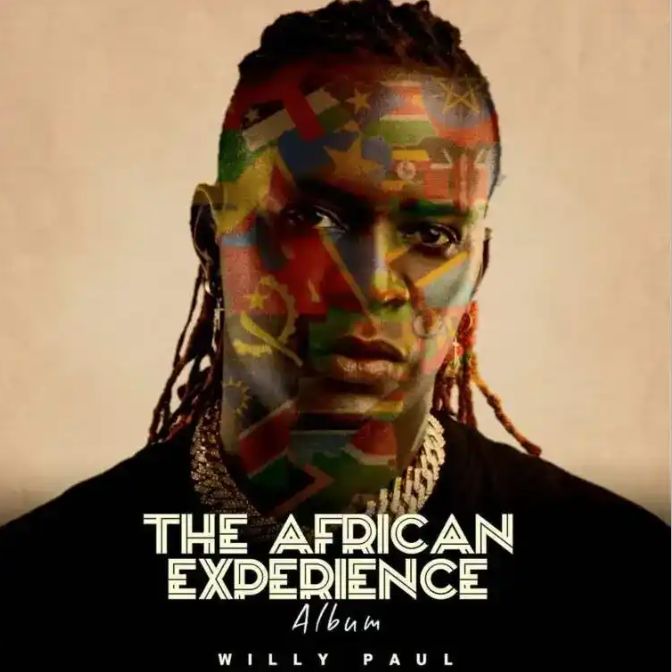 definition of love by Mbosso.

Mbosso is one of the youngest Wasafi signee owned by Diamond platinumz,the Singer has been releasing song after song,later he released his album known as definition of love. 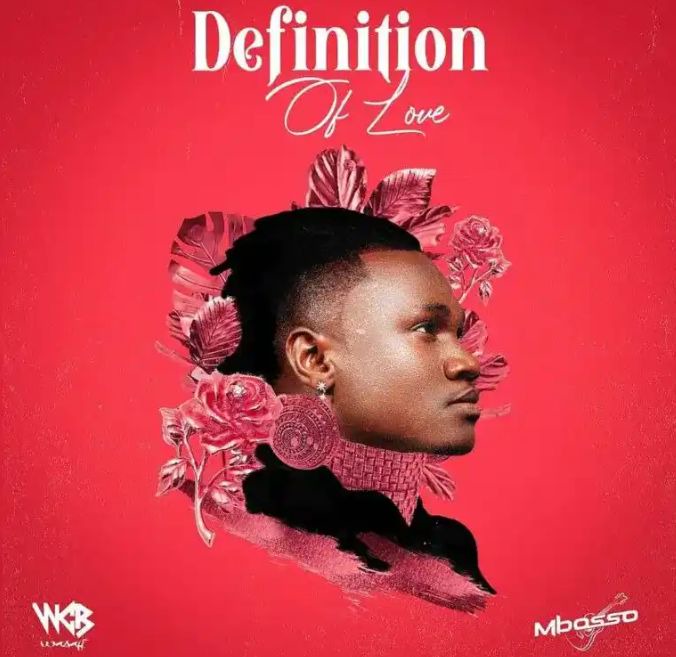 Jesse Were bags an award abroad after netting six goals

New May 2022 Trending Hit Songs You Cannot Miss Listen To