By BibahBM (self meida writer) | 26 days 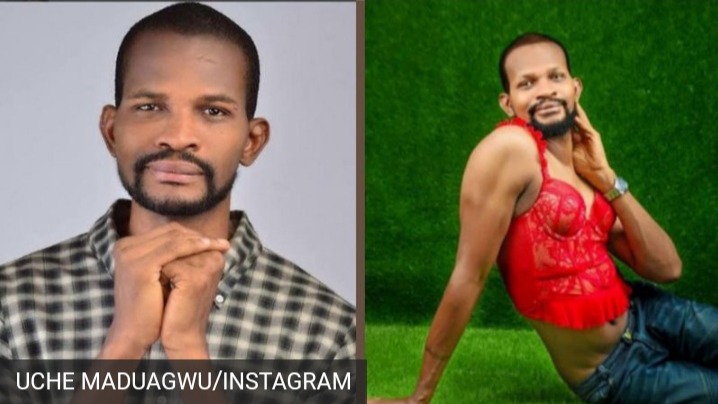 Uche Maduagwu is a Nollywood actor and one social media sensation with a strong and exciting character.

The confrontation was brought about after Maduagwu made some comments on social media. From the video, it shows that Iyke managed to trace Maduagwu to his location. This was after Maduagwu questioned the source of Jim Iyke's wealth on one of his Instagram posts. 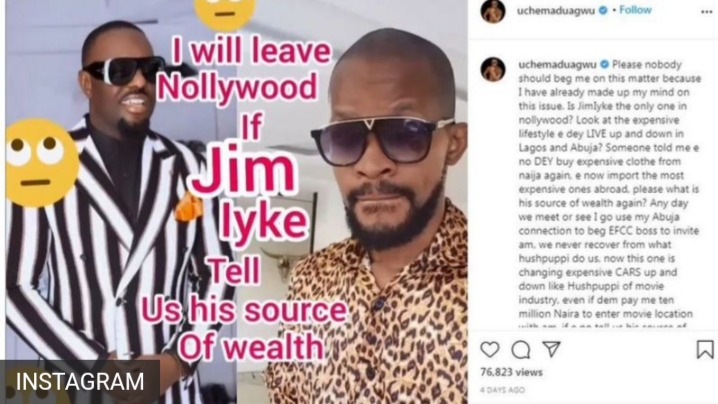 But this is not the first time Uche Maduagwu dragged celebrities on social media. We know you wonder Who is Uche Maduagwu?

Who is Uche Maduagwu? 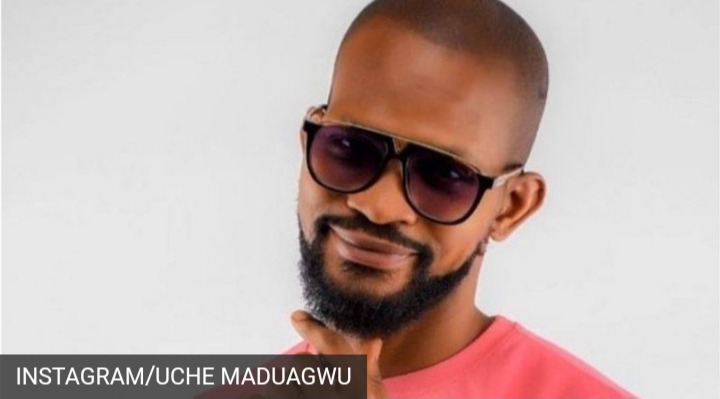 Uche Maduagwu is known for speaking on controversial issues and this make some people like and also dislike him. He is also known as the 'Red bra guy' for the sake of his signature red bra.

On his Instagram page which is verified with more than 90k followers, Uche writes on his bio; l am an Actor, Content Creator, Singer, Brand Influencer and Comedian.

Uche Maduagwu was born in Amambra, South-East Nigeria according to infomation from multiple sources. But the actor has never posted a picture of his parents or siblings on social media.

Even though Uche has a celebrity status courtesy of the controversial issues, he still keep his private life away from social media. People do not know if he is married, who he dey dates or if he has children.

During one interview with LITV Uche Maduagwu said he started his career as a singer. He says he felt that starting as a singer would make him popular but God had better plan for him.

Being Gay and not Gay 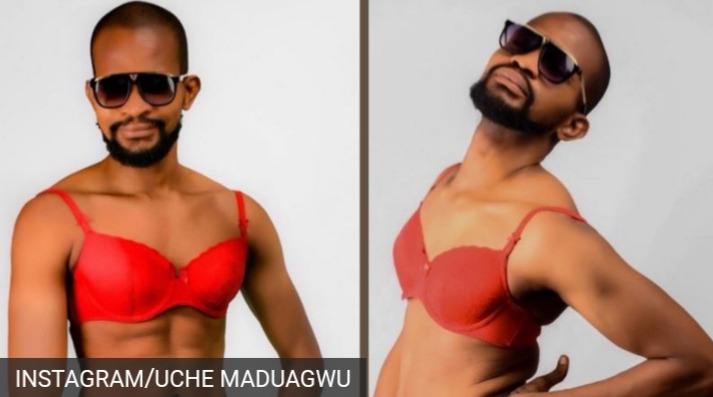 Maduagwu became controversial for talking about celebrities, clergymen and politicians on Instagram. He says he does not waste time to express his opinions about the lifestyle or actions of certain public figures.

The actor once declared on his Instagram handle saying he is gay and added that people needed to show respect to other people's choices.

With this announcement was attached with a photo of him wearing a 'Red bra' which has become his signature red bra. "I am not happy because I hear so many things, my manager told me that some of my fans insult my bra. Please stop, you can insult me but make uleave my red bra alone."

"Dear fans I am not gay. I lost movie roles, endorsements and also my girlfriend fighting for Lesbian, Gay, Bisexual and Transgender (LGBT) in Nigeria." Uche Maduagwu wrote.