By The_Reporter (self meida writer) | 1 months 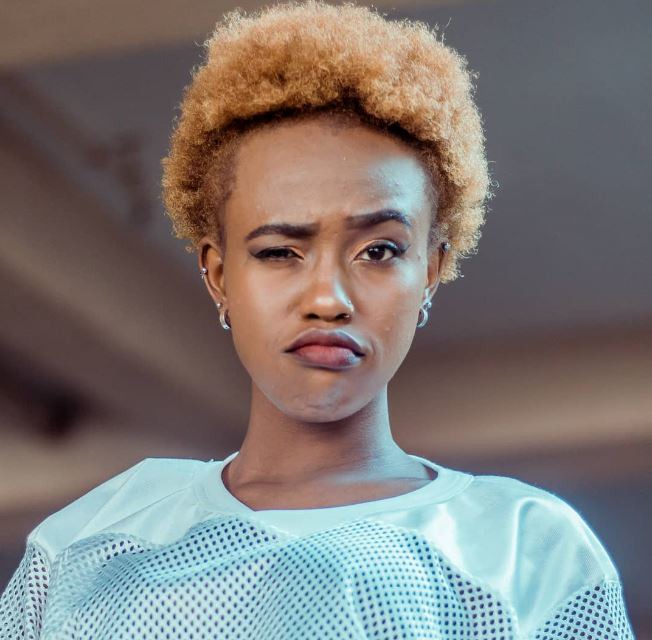 Popular social media sensation and influencer Azziad Nasenya has left many with questions after she shared a statement on her social media page.

Azziad who enjoys a following of more than one million on Instagram posted a statement that seemed to be a paradox.

In the post, Azziad described herself using adjectives that contradict each other.

The move left the majority of her fans confused with some worried.

The netizens registered their concerns with some asking her to clarify on the meaning of the statement that she had written. 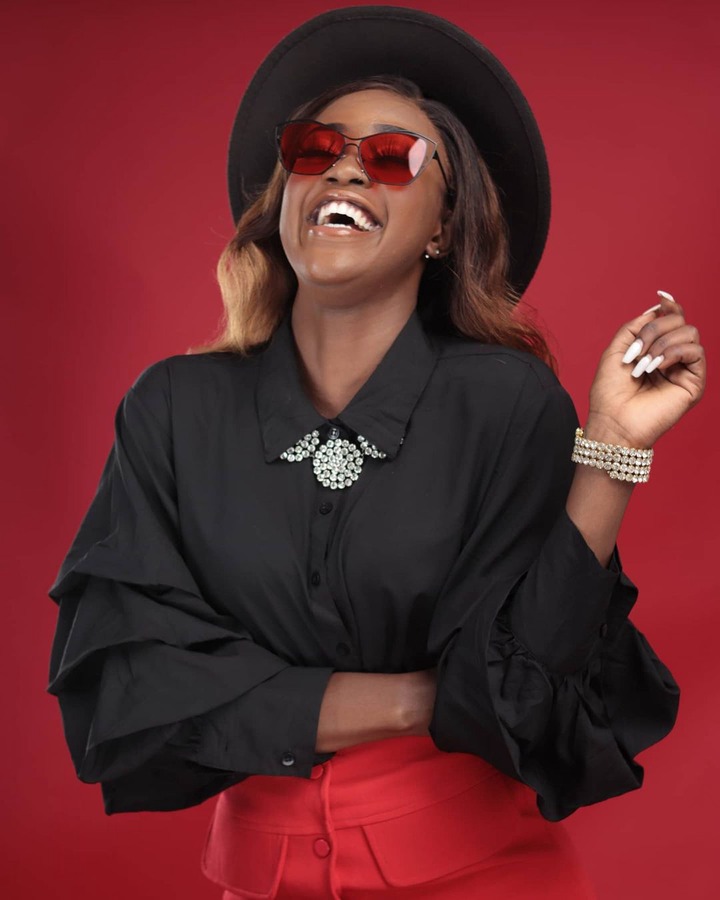 In the post, Azziad claimed that she is courageously imperfect and beautifully broken.

"I am courageously imperfect 🥰 I am beautifully broken still I am an unstoppable force," Azziad's statement read.

Alongside the statement, Azziad shared her photo in which she is seen posing at an unidentified location.

it is not yet clear if Azziad's statement was motivated by an actual real-life event, or whether she was trying to be poetic.

Her fans could not help but think that the 20-year old might be going through troubles that she could express in public. 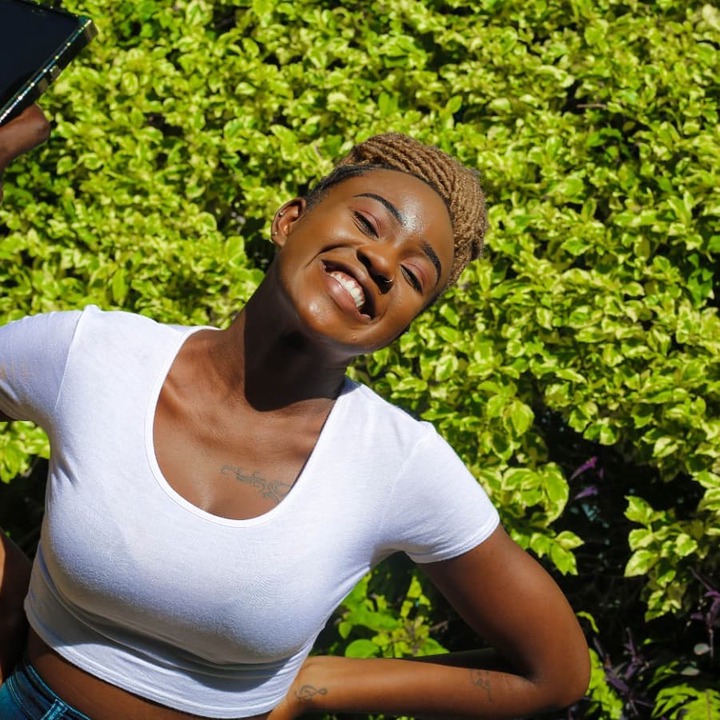 Some went ahead to compliment and encourage.

Despite the increased concern, Azziad did not come out to clarify her statement.

A section of the netizens thought that the statement might be linked to a previous case where Azziad was heavily criticized for allegedly using too much makeup and filters in her photos and videos.

Azziad is one of the most sought-after social media influencers and actresses in the country.

She has won the hearts of many and is viewed as a darling among her fans.

Content created and supplied by: The_Reporter (via Opera News )