Remember Tanzania's Matonya, where is he after being away from music scene for years? 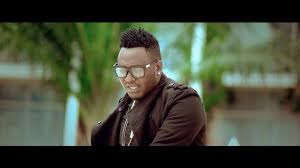 Sheif Shaban famously known as Matonya was born in Tanga region and is the second child in a family of four. He became a household name in Tanzania in 2006, when his hit single ‘Vaileti’ got recognition from East Africa and became one of the most played songs in Tanzania. His other hit songs include; 'Anita' and 'Taxi Bubu' among others. 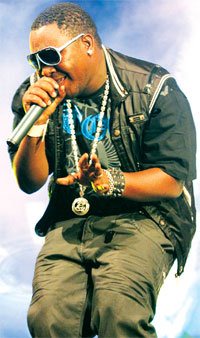 His music career started way back in high school and after completing his education, he moved to Dar es Salaam to focus on his music career. After short stint with school friends as Diborn Circle group, a group they created to release songs. He decided to go solo in 2003 solo and released his first album that same year dubbed, ‘Uaminifu.’ 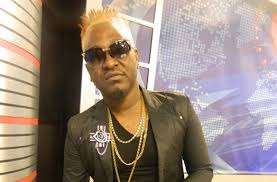 The album helped promote his name as one of the Bongo Flava’s most respected artists. It was his second album, ‘Siamini,’ released in 2006, which stamped his name as the year’s (2006) most loved artist. The album features collaborations with Mr Blue, Mwana FA and Joslin. 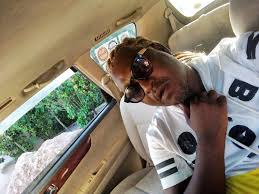 His stage name Matonya which means (trouble) — in honour of a famous beggar in Dar es Salaam who was repatriated to Dodoma coincides with his life because of the trials and struggles he has gone through. He got married to his long time girlfriend 'MARIA' in 2009 and together they have a son. 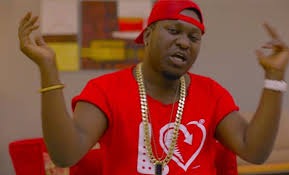 His career went on a downhill after the arrival of Alikiba, Diamond and the current crop of musicians overtook his type of music and fans wanted the new type of music for new generation. He failed to love up to the current system. He currently lives in Kenya and seems to be on a self inflicted exile in Kenya from where he is staging his comeback. 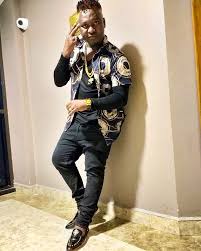 He has tried making a comeback though he has not made it to the top the way he used to make hits. So what do you remember him for? Like comment and share.