Juliani Opens More About His Past And Present Relationship

By Newsverified (self media writer) | 2 months ago 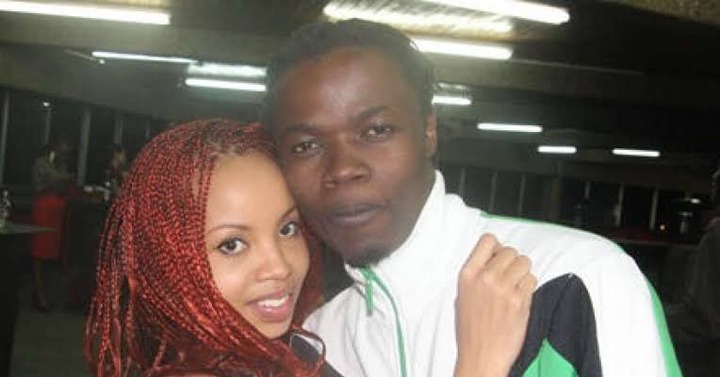 On a recent interview with Standard digital Juliani held his first interview since, he was linked to Lilian Nganga the former Machakos first lady, as they confirmed being in a relationship.

He said he had actually received threats from an unknown person, but with the investigations, they now know who was threatening him.

He didn't talk much about his relationship with Lilian, only saying that, when they met, he liked her and wanted to be a friend to her because she is such a wonderful person who knows exactly what she wants. 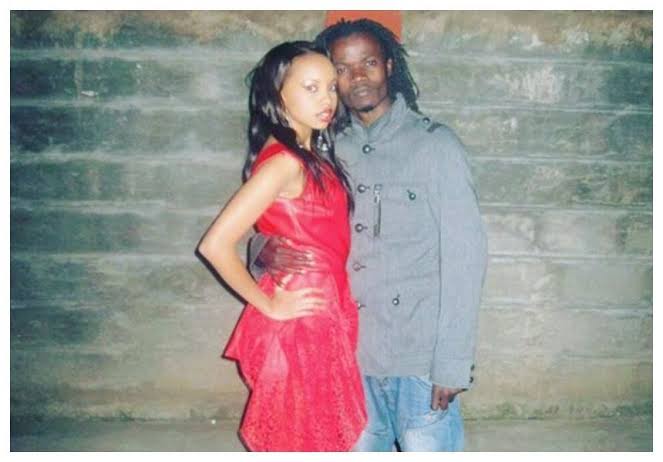 On his past relationship with actress Brenda Wairimu, as together they have a daughter known as Amor Njeri they are happily coparenting, and he can always visit his daughter and this makes him happy to see her grow as she is now 6 years old. The

The relationship with Brenda ended this is after she decided to end the relationship, and he was broken for almost a year, because they had been yigether for almost a decade, but according to him this was the best thing that ever happened to him because he get to value her even more, and he learned to see her as a person, more now, which is significant because before he didn't value her like he does now.