According to the Bible, marriage is not only a union for procreation but for companionship too. In African society, age of a couple getting married has always been a major consideration.

In the gospel industry, it is interesting to note that some successful musicians have chosen to go after the happiness and satisfaction of their hearts as opposed to the majority expectation when it comes to the age of their partners.

This past weekend, a particularly trendy story has been that of gospel musician Audiphaxad Peter Omwaka alias Guardian Angel. He is dating a 51 years old woman by the name Esther Musila. Musila is said to be a mother of three. The union between Musila and 31 years old Guardian Angel has sparked a lot of debate. By the way they are showing their life on social media, the two love birds are a dream couple. They have already recorded two songs together and I hope and pray that the lady is not using Guardian Angel to gain traction in the gospel industry or Guardian using the lady for monetary gains.

Another gospel musician is Emmy Kosgei. She got married to a Nigerian pastor by the name Apostle Anselm Madubuko of Revival Assembly Church in Nigeria in 2013. 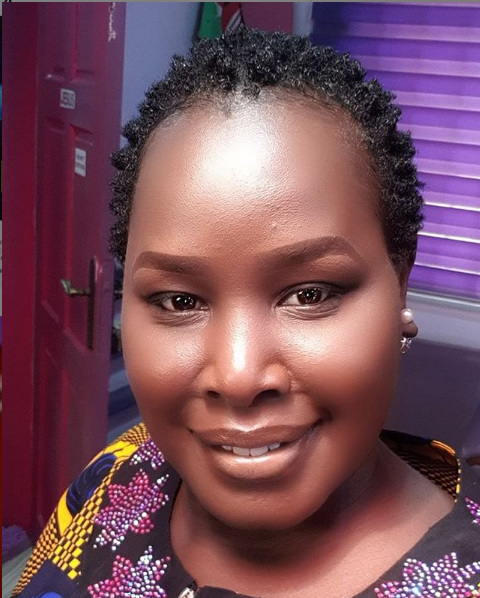 This was after the pastor's wife had passed away in July 2012. Emmy Kosgei was criticized by some quarters in what was seen by some as just marriage to a wealthy older man. Apostle Madubuko is 62 years old while Emmy Kosgei is 40 years old. 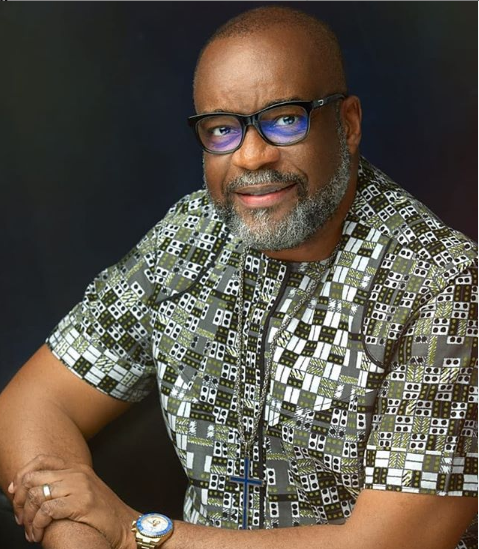 Since 2013, the couple have unluckily not been able to get a child of their own. Her marriage to that very wealthy pastor who is also a trained architect seems stronger by the day every day.

The third couple is musician Kevin Kioko Bahati and his wife Diana Marua. 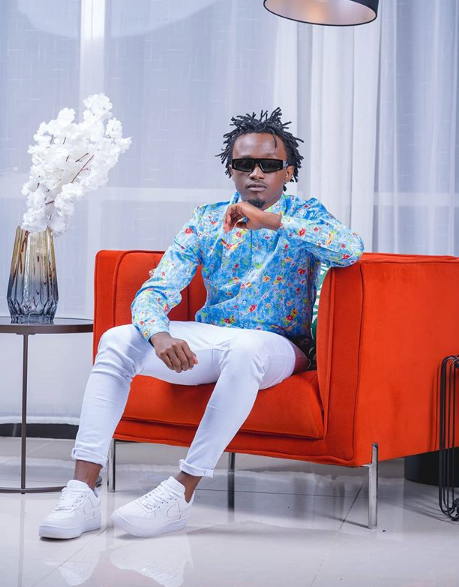 Diana and Bahati's age difference has been a subject of discussion for sometime with some people feeling that Bahati is being controlled by his older wife. It is easier to notice that the brand name Bahati has somehow managed to receive some quite negative feedback on social media platforms in the period of his relationship with Diana. 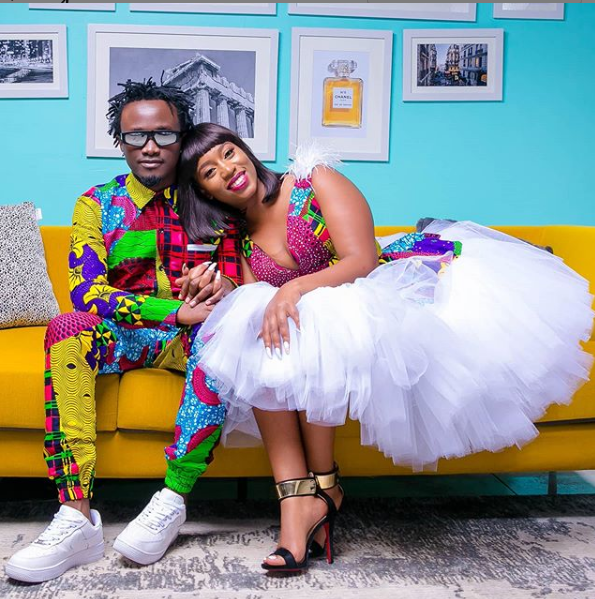 During their relationship, he went from being regarded as the most humble to arrogant as perceived by some. His business empire, EMB records, has also collapsed during this time. Diana is 31 years old while Bahati is 27 years old. This has led to Bahati being called 'mtoto wa Diana' which means 'Diana's son'.

Whether large age gap marriages are even allowed or considered ethical in the Christian religion, I don't know. But I know that so long as someone is happy in their relationship, well and good. A subject of concern for me is that nowadays people tend to marry older people who are financially stable and that shows that there is more motivation beyond matters of the heart alone.