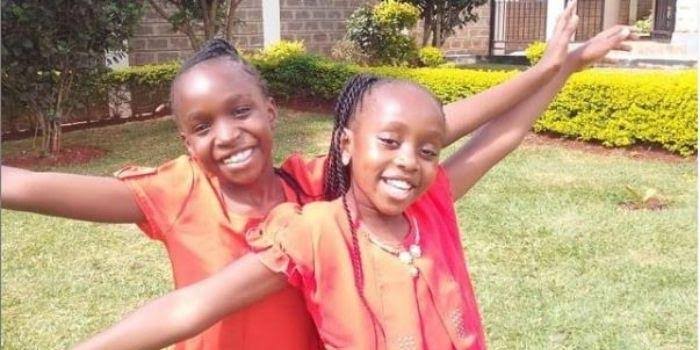 After the Maria show came to an end on the Citizen Television, it was replaced by another one called Zora. Many people were excited that finally they will not be bored in their homes despite the end of their favorite show called Maria. Zora was officially launched in March 2021 and as every one expected, it had new talented actors. Among the actors, we have got very little Girls starring in the show. They are actually beautiful and talented. Their beauty and talented characters make Kenyans to always get excited to watch the new show which replaced Maria. 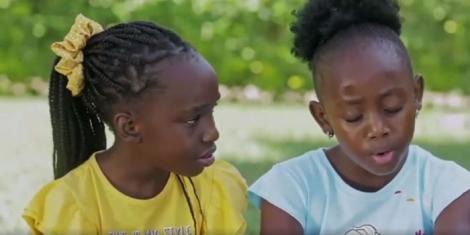 To begin with, Nyambiya Syekei aged 8 years old is a minor character. She is referred to as Lila in the show. Apart from being an actor, the young girl is also a singer and a dancer. It is amazing that this young girl is also a gymnast. One of the covers she has done include the ‘Colours of the Wind’ and ‘Someone you loved.’ She had done this when she was training with the Red Forth Kids Choir. She is a very determined little girl whom is developing into a multi-talented musician and will at no doubt take her music to the highest level. She also released a worship song called ‘Holy Spirt’ about 6 months ago. 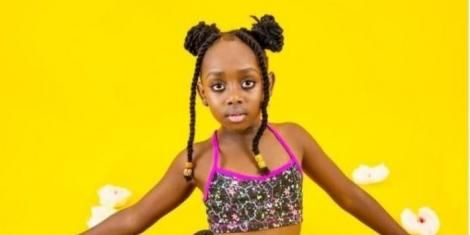 Another actor is Angel Achieng who acts as Fila on the Zora show. They act as two sisters who just lost their mother to an accident and therefore are currently staying with their Uncle. Achieng has got amazing acting skills which has been commended by their producer Lulu Hassan. This is what she wrote on her pages, ‘’Your performance was out of this world. Meet our next superstars.’’ Angel Achieng is a talented actor who is still in her primary school. 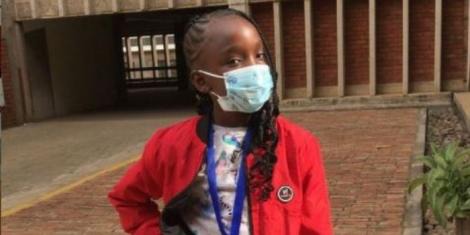 Other actors that have been featured in Zora include actresses Sarah Hassan and Jackie Matubia who played roles in Tahidi High as Tanya and Jolene respectively. We also have Blessing Lung’aho (Mejja), Bridget Shighadi (Sofia) and Quincy Rapando (Thomas) who had previously acted on Marias series. The show has already become popular as a section of Kenyans have already loved the actors and their acting skills.

RIP: 41 People Die After A Boat Sinks Off