Coming 2 America is a 2021 American comedy film that serves as a sequel to the original 1988 film starring Eddie Murphy. The film is directed by Craig Brewer from a screenplay by Kenya Barris, Barry W. Blaustein, and David Sheffield, and a story by Blaustein, Sheffield, and Justin Kanew, based on characters created by Murphy. It is the second installment in the Coming to America film series, and stars Murphy, Arsenio Hall, Jermaine Fowler, Leslie Jones, Tracy Morgan, KiKi Layne, Shari Headley, Teyana Taylor, Wesley Snipes, and James Earl Jones. 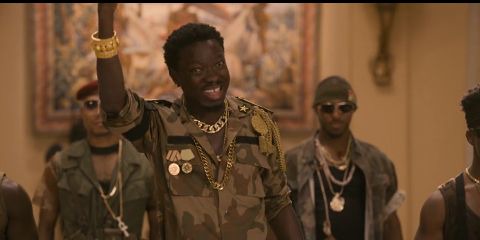 Originally to be theatrically released by Paramount Pictures, the film's distribution rights were sold to Amazon Studios due to the COVID-19 pandemic. Amazon released it digitally via Prime Video on March 4, 2021. Coming 2 America received mixed reviews from critics, with half finding the film a fun, funny sequel worth the 33 year wait and the other half believing the film was a retread of the original. 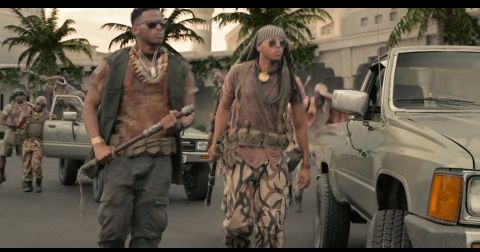 As the movie is all about African Tradition, Kenyan flag was used in some of the scenes as shown in the below screenshots, 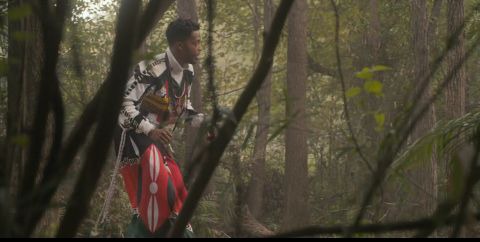 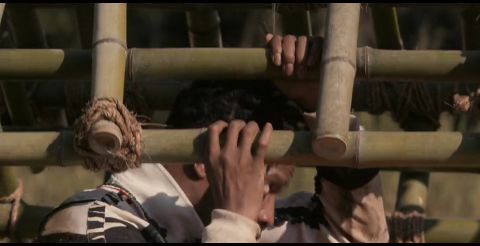 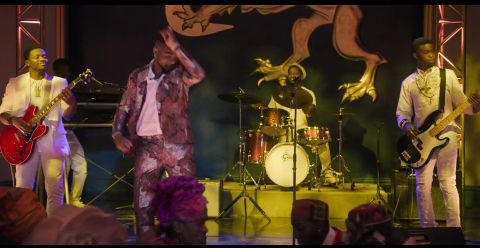 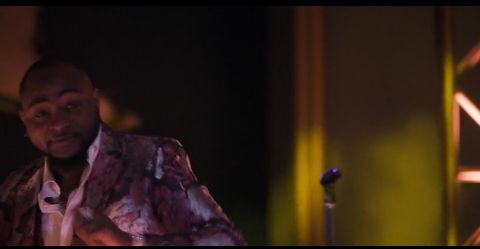 Content created and supplied by: Teahub11 (via Opera News )