By GodfreyGwako (self media writer) | 1 year ago 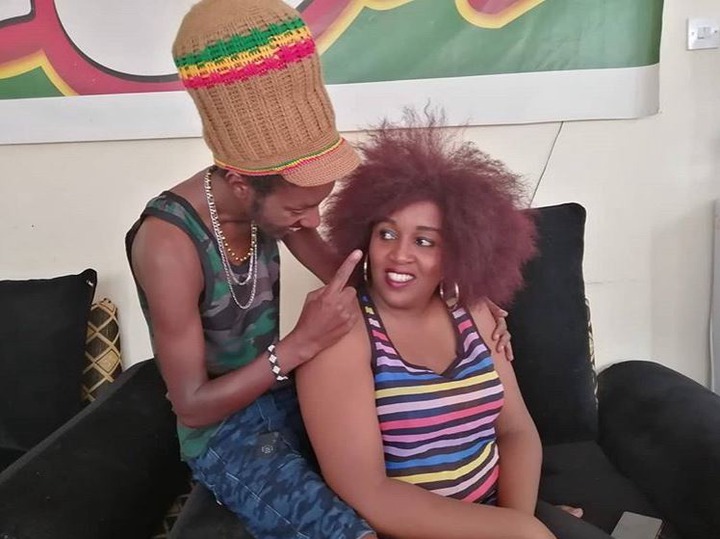 (Mbusii chilling with his wife at home)

The soft-spoken Rasta man narrated his very moving story that touched many hearts. His humility is quite something.

As many people may already know, he does not have college education. He, however, cleared his secondary school education from Maina Wanjigi Secondary School after which he started acting set books at the Kenya National Theatre.

Acting set books is where his love story with his wife began. He revealed to MC Jessy how he had gone to act set books at Kapsabet Girls under the umbrella of Jicho Four Productions. His wife was then a student at the same school and that is how they met.

She cleared high school and then went to Uganda for her A-levels. Their communication was on and off until she finally came to Kenya and enrolled for a law course.

“You mean she is now a practicing lawyer?” asked MC Jessy. To which the reggae show host answered in the affirmative.

The two lovebirds are blessed with three children namely; Sandra, 13, Stacy, 10, and Melanie who is 7 years old. 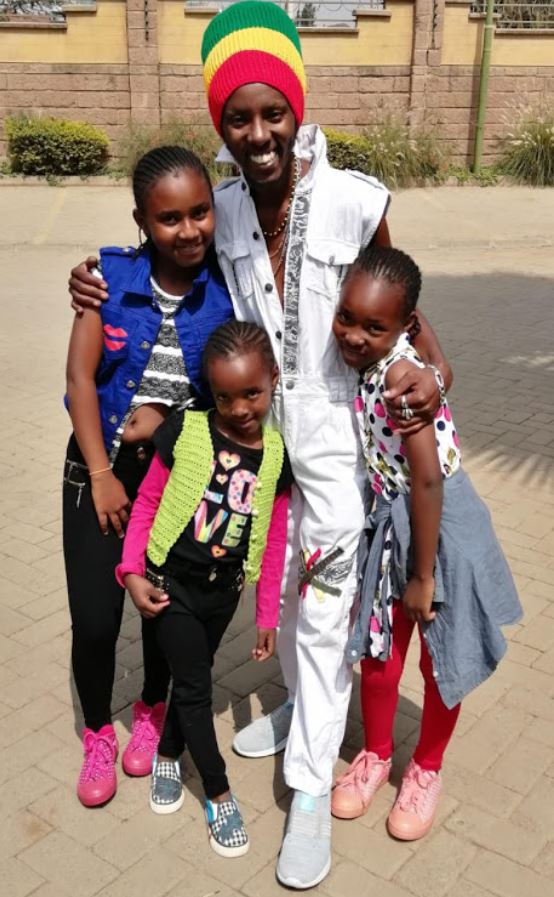 The Sheng’ master himself revealed how he had to resort to selling weed in an effort to make ends meet before making it on radio.

His story is quite inspiring. He started off as a messenger at Ghetto Radio and now he is one of the most sought after Reggae presenters. As if that is not enough, he is married to a lawyer.

His children are also very talented. They recently released a song called ‘Twakungoja’ that is uploaded on their YouTube channel ‘TUMBEGU TWA MBUSII’. 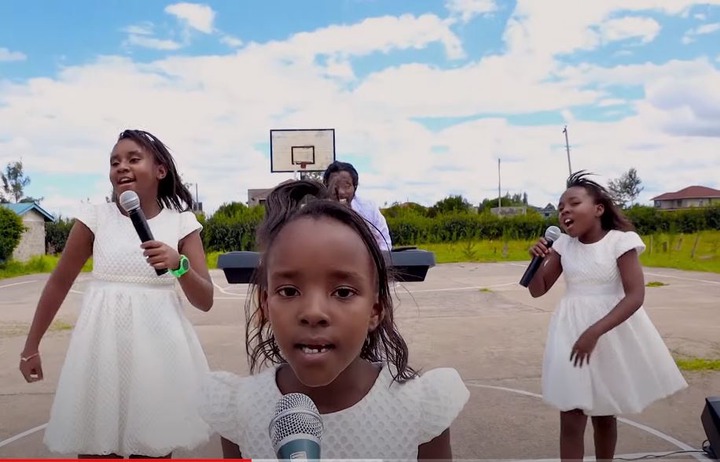