Detectives in Makueni County have launched an investigation to apprehend a suspect who allegedly defiled a 90-year-old woman in her matrimonial bed, before going into hideout.

The police reports indicate that the suspect by the name Daniel Wambua (not the real name) was caught red-handed while doing this sinful act to an elderly woman, who resembles his grandmother, in a matrimonial bed.

According to witness reports, the woman in her old age was found in her bedroom by her eldest son writhing in pain, complaining of back pains.

When interrogated, she tearfully narrated her harrowing ordeal in the hands of her younger son Patrick Wambua, who forced his way into her bedroom at around 9pm as she slept and subjected her to the beastly act. 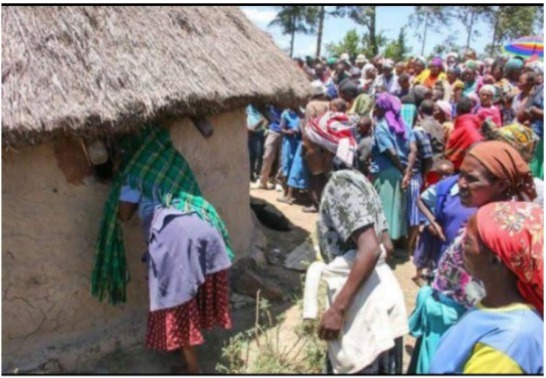 One of Wambua's neighbors told the media that the suspect, who is famously known Danny, is a former fisherman, who recently secured a job in Mbooni area as a Bodaboda rider.

During the trial in police station, the police officers said that the complainant had requested Wambua to assist her in preparing super at his house.

Instead of preparing food and leave the room, the suspect unfortunately resist. He pulled her from the chair and dragged her into the bed.

He then proceeded to partially undress her, tied up her hands, then forcibly penetrated her. Members of the public came upon the scene before he was able to finish.

It was then that the riders went to where Wambua was, and found a mob already baying for his blood.

Petro Station boda boda chairperson in Mbooni area Mr.Moses Otieno said he and his colleagues rescued the suspect from an irate mob that had vowed to lynch him. 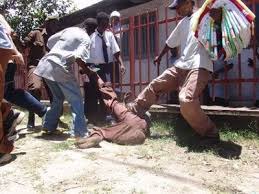 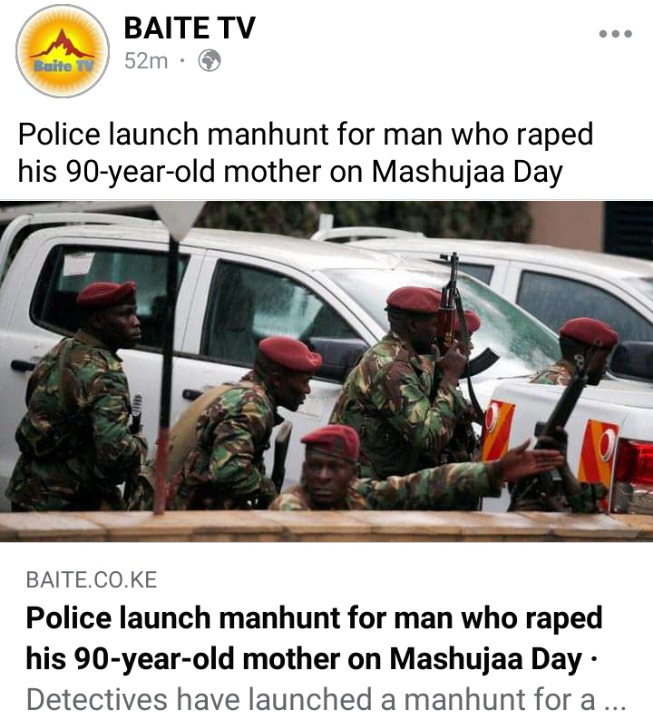