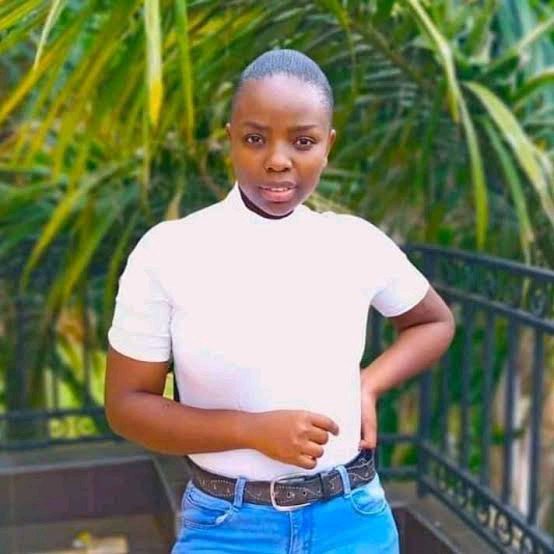 Yasmeen Said came to limelight when she featured a one year Swahili drama series that was aired at Citizen TV from Monday to Friday at 7:30pm. At the show, Yasmeen played a role of Maria, a lady from ghetto who ended up being married by Luwi who was from a rich family.

Sadly for those who loved the show, Maria drama series that had premiered on 10 October 2019 came to an end after the last episode was aired on 18 March 2021 to pave for Zora series which has been on screen up to date. For now Maria series is being aired on Maisha Magic bongo and for those who have Gotv decoder can watch it.

After about a year without Maria's plans or whereabout, the famous actress has found a new show. According to the reports, Maria will be featuring in a new drama that is written and directed by Eddie Butita, a former Churchill show comedian. Maria will be featuring other actors and actresses like, Buttita himself, Joe Kinyeu, Nick Kwach, Chantelle Siameto among others in a show call PATWA. 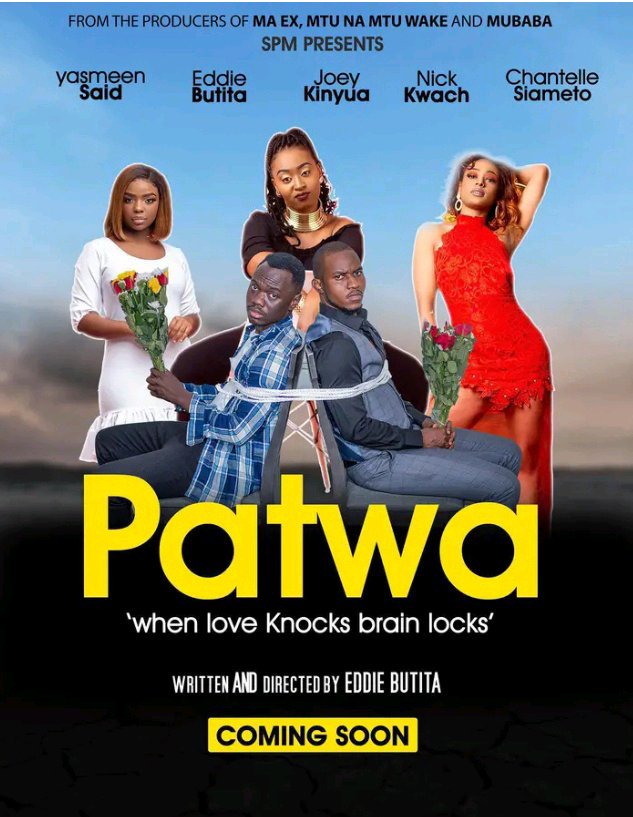 The show is yet to be revealed where it will be aired.

5 Things That Are More Important Than Love In A Relationship

How To Tell If Your Girlfriend Is Crushing On Somebody Else

Easy Ways To Be Romantic On Your First Date