Magix Enga Reveals Secret Information About Illuminati Being A Member.

By LCMtelevision (self media writer) | 5 months ago

Kenyan number one Producer and hit maker Magix Enga on Tuesday revealed that he is in illuminati. The Singer and producer who is based in Nairobi talked about his religion side in an interview conducted by a YouTuber. Magix said that he wanted to be famous and wealthy so he joined illuminati. 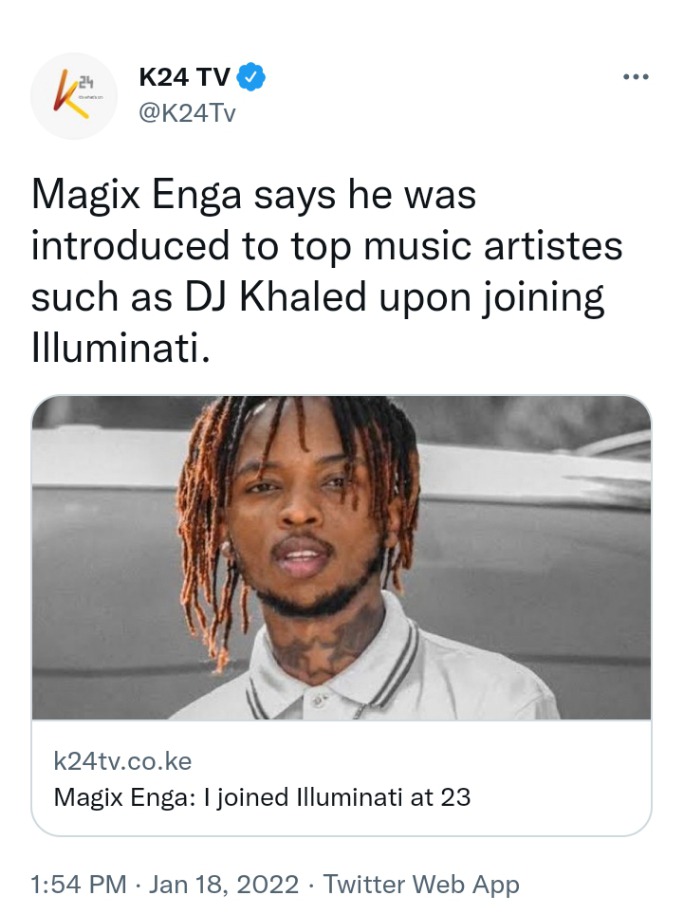 “My life changed two months after i joined illuminati,” he said. The producer was introduced to the group by a white lady who organized for him a meeting at the Junction Mall Ngong' road Nairobi. During the meeting Magix said he was connected to the known American Song writer and producer Dj Khaled. 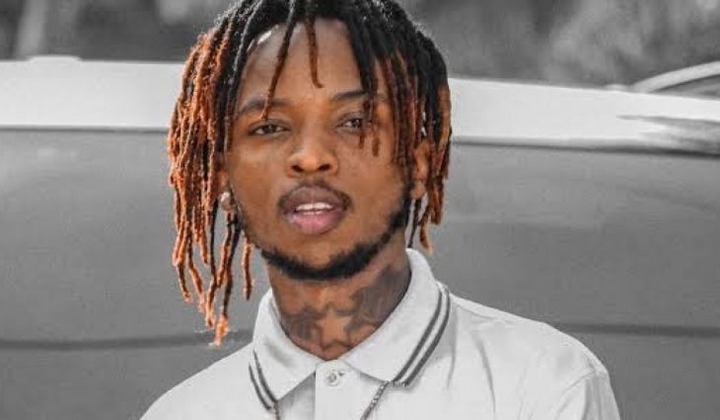 “ Illuminati is real.” Magix said. The “Bami” hit maker said that illuminati is about sacrifice, and to certify that he gave himself as a sacrifice so that every time any sacrifice was needed the group could use a knife pierce him and take some of his blood (He even showed the YouTuber scars left by the knife).

Four Ways To Pray Right And Get Answers From God

New Twist In Kirinyaga Govorner Race, As Azimio Aspirants Plans This Ahead Of August Elections