By Danteeh_ke (self media writer) | 12 days ago 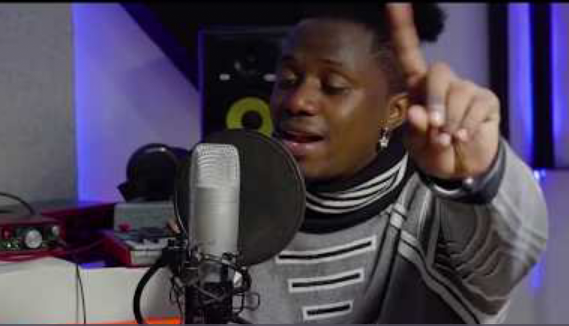 After Harmonize ditched WCB, Rayvanny's popularity rose further surpassing Harmonize and this can be seen by the number of subscribers that Rayvanny has so far (3.27 million) compared to Harmonize (2.82 million).

Rayvanny become WCB's most favourite artist that was previlaged to do many collaborations with Diamond Platnumz more than the way Harmonize did.

Rayvanny now owns his own music label known as Next Level Music (NLM). The label now has the first signee known as Macvoice who before joining the label was calling himsel Makavoice (youtube).

Rayvanny is the first WCB artist to own a record label without breaking ties with WCB. Rayvanny did this to avoid paying a huge sum of money that results due to termination of his contract with WCB.

The Main Reason for WCB to allow Rayvanny to form his own label while still having a contract with him is so that he competes with Harmonize. He also wants his artists to compete with Harmonize's artists.

The fact that Rayvanny formed his own record label while still in WCB shows that he is still dependent on WCB to survive. It shows that he is not ready to stand alone and this is really costing him.

Unlike Harmonize who is fully independent, and enjoy all his money, Rayvanny cannot do that since a portion of his money belongs to WCB.

For Rayvanny to enjoy his money, gain fans respect and become a real competitor for Harmonizd he need to leave WCB record label and become fully independent.

Otherwise his NLM label is just a branch of WCB that has a new CEO just like the way banks do.

Meet Ten Kenyans With The Most Followers On Tiktok.

Peris Tobiko Reveals The Reason Why She Left Jubilee To UDA