Wonderful Achievements Of Steven Kanumba In The Film Industry 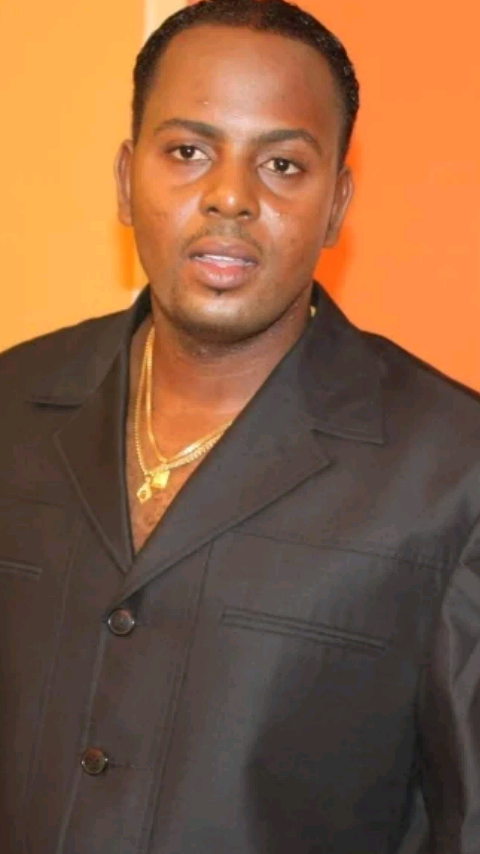 Acting was and will be part of daily human interactions. But during the late 2000s, Steven Kanumba was already at his peak in his acting career. Taking the bongo movie to the top.

He had already acquainted himself with the Nollywood industry fraternity. He acted alongside big stars like Mercy Johnson, Nkiru Silvanus and Ramsey Nouah. 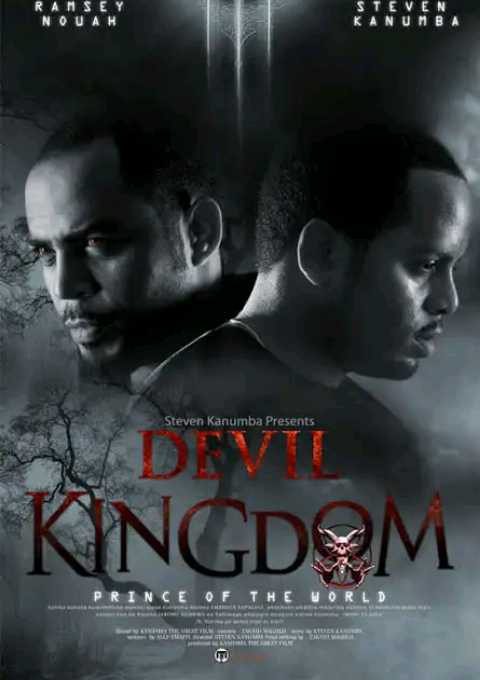 He was even about to be chosen to starr in some of the biggesr Hollywood films, but his dream was cut short by his untimely death.

Kanumba took the bongo film industry to a whole new level. He was well praised in his hometown and received the highest amount of accolades more than his fellow Tanzanian actors.

Nowadays, the film industry in Tanzania is wanting, no one would match the prowess of the fallen hero, Steven Charles Kanumba.

Content created and supplied by: Pablo254 (via Opera News )

Zora: What Neema and Hamida did to Fella When he Dropped Zora Home