By KenyanMuziki_ (self media writer) | 1 year ago 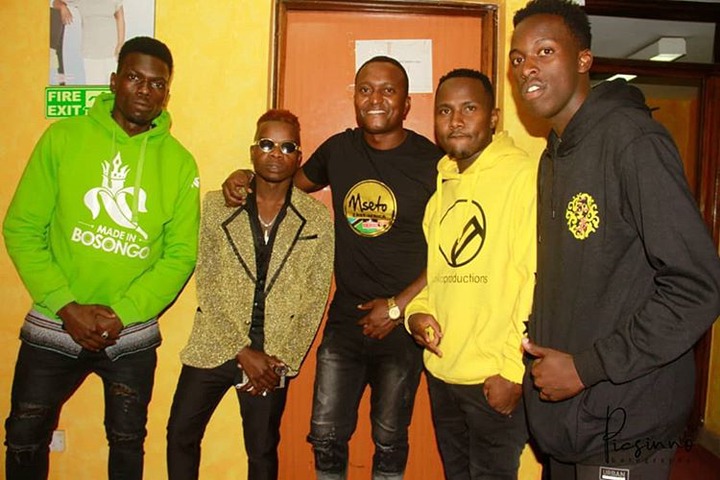 In The Study Of Top Trending Music Marketing Influencers Has revealed music drives social media. Social media users are twice as likely to follow a musician than they are a politician, and 41 percent engage with artists’ posts. These figures suggest influencers in the music industry represent a strong potential for marketing opportunities. Thomas Nyakangi Well Known As Keitus was Mentioned As of the best music influencers for 2019. 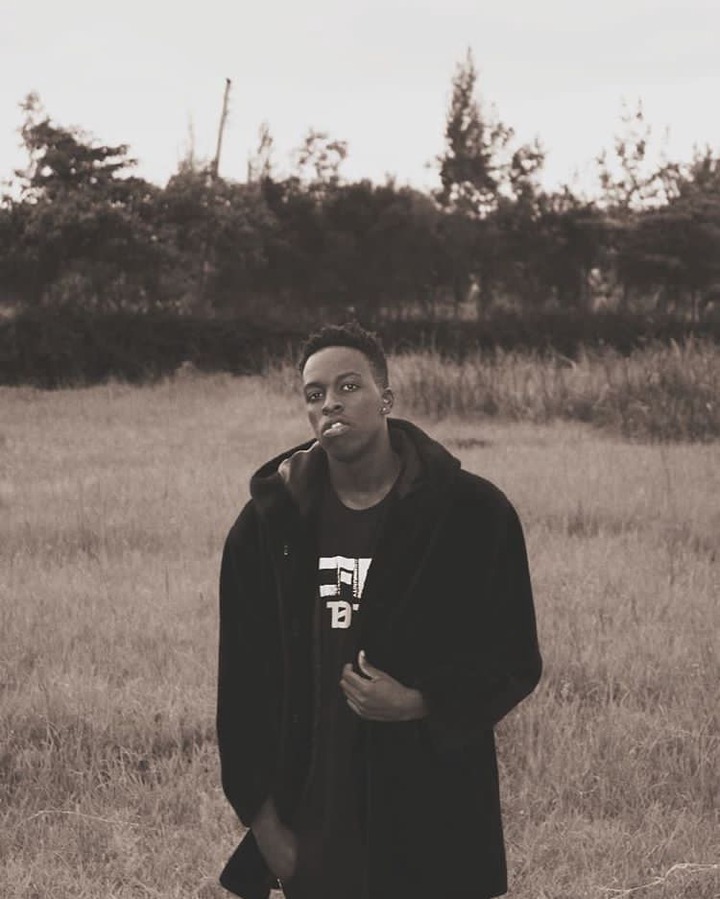 24 Year Old Born in 1996 , Thomas Nyakangi Born In Kisii Kenya  , Well Known As Keitus Promo Taking His Career Working On Music Industry . He Started His Journey As A Rapper in 2014 While in Highschool Later Changed His Mind Helping and Promoting Kenyan Music Artists ,He Founded A News/ Media Company on 2016 Kenyan Muziki Company . He Has Worked With Several Artists In East Africa and Outside World Creating a Big Diversity Thus Branding Himself and The Name Of The Company. 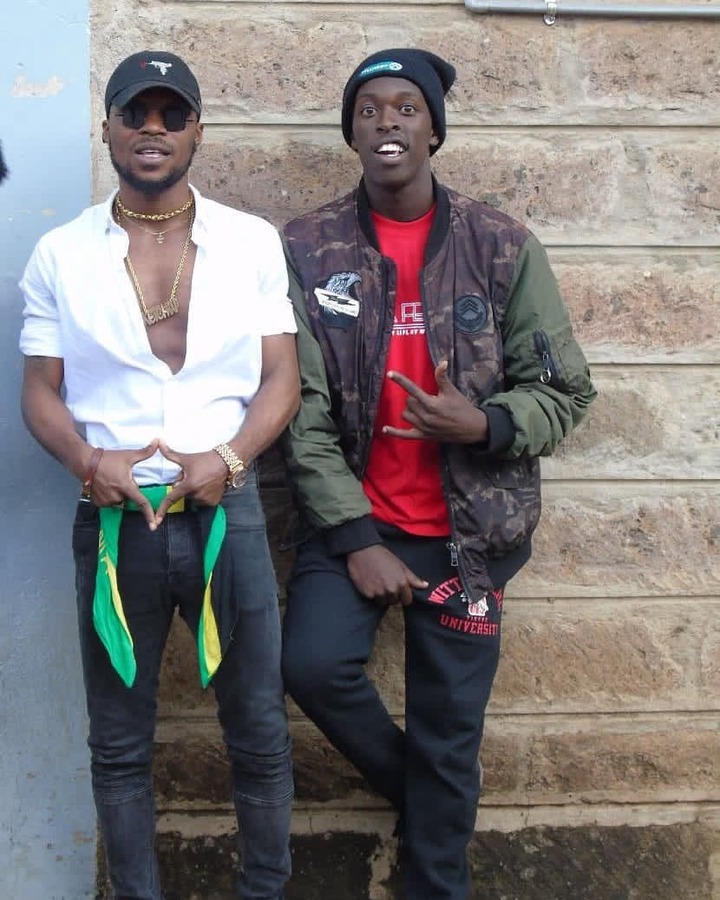 Kenyan Muziki is a Kenyan News and Entertainment website that features latest breaking and trending news,gossips, latest music updates and many more from the entertainment industry.

With a dedicated and passionate team of young and creative writers, we as Kenyan Muziki provide accurate and timely information on a daily basis and as the news break as we strive to become the Epitome of African Entertainment. 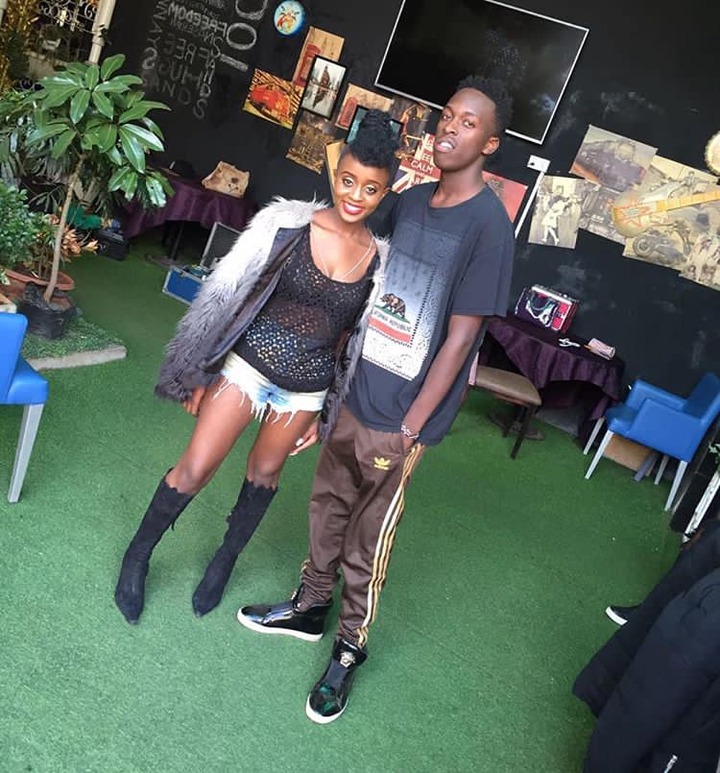 Surprisingly, they also found social media users are twice as likely to follow bands as they are to follow politicians or a big Name Celebrities, because they have a “sustained interest in the careers of their favorite artists.

Most Music influencers can sway their audience’s purchasing choices due to their power Of An expertise, position or connection with their audience, Large Following This

They’re generally well established artists who brands reach out to and collaborate with. 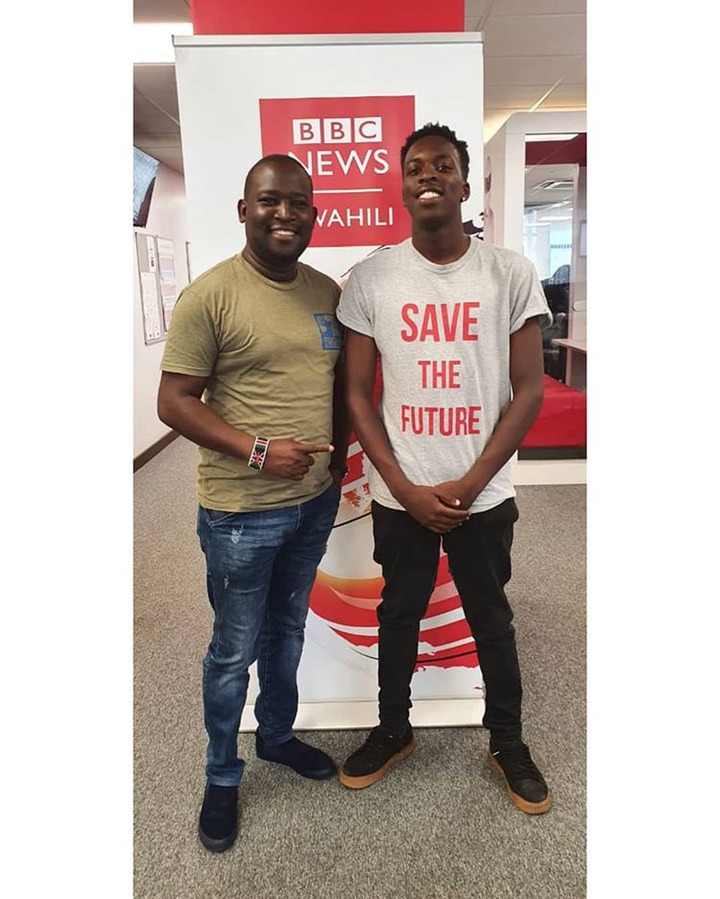 Musicians , especially those who have yet to “make it” – present a unique opportunity for influencer marketing. These influencers have indisputable creativity, and produce content that their followers are invested in seeing, and many of them grow from large audiences in a short time span. Start the relationship early and you never know where great talent can take your brand

Well Keitus Promo Has Worked with Several Artits Also Working as A PR Managing Artists Distributing Their Music To All Media Stations And Music Stations For Artists Getting Good Platforms. 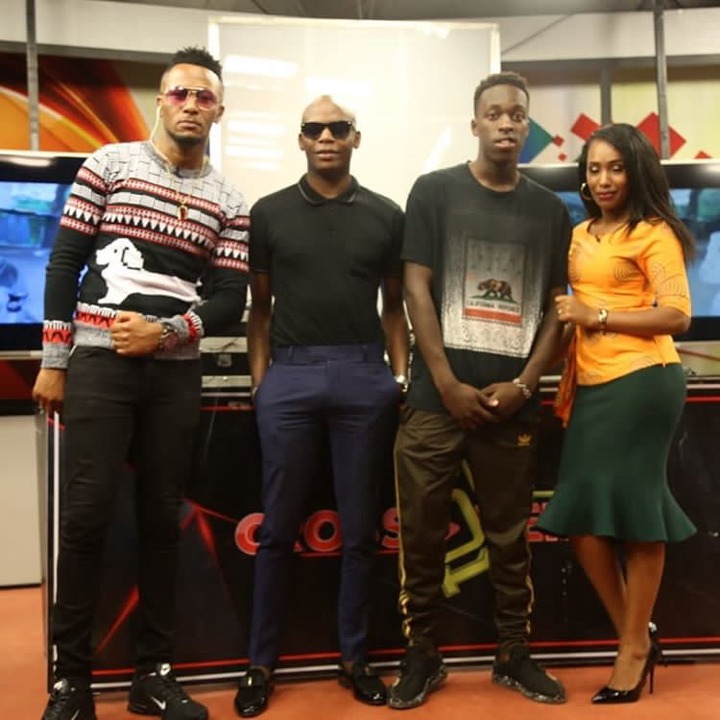 He Has Worked with many Big Artists such As Jimmy Gait , Murua Mziki , Nadia Mukami , Christiano from Jamaica , Vioxii Dede , Enock Bella From Tanzania ,Joefes Daddy Andre From Uganda And Many More . 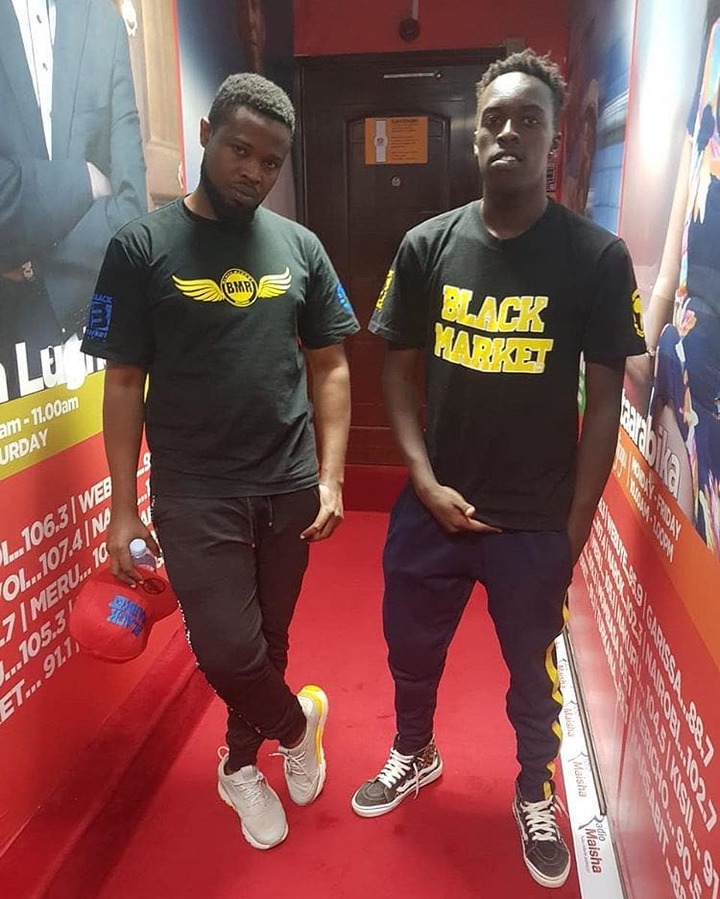 While he was 21 Years old her Also Worked on Kenyan Media Government Television Company KBC Channel One .

10 Reasons Why You Should Be Eating More Tomatoes(Nyanya)

After Visiting Nyeri And Laikipia Counties, DP Ruto Is Expected To Storm This County Tomorrow