By Willisnewshub (self media writer) | 1 month ago

Rashid Abdalla is a Swahili news anchor. He is currently working at citizen television alongside with his wife lulu Hassan. 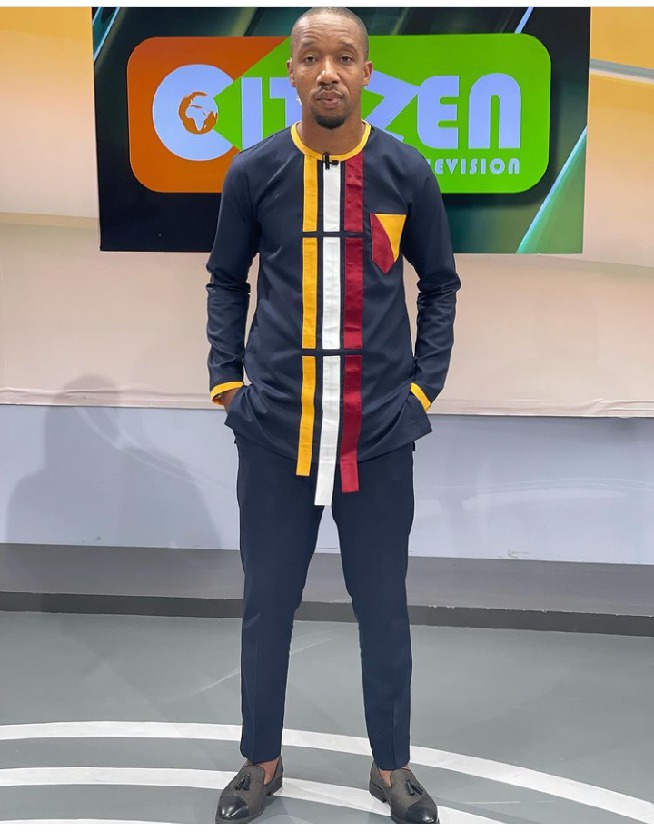 He was born on month of April but up to now no one has an idea how old is Rashid Abdalla. 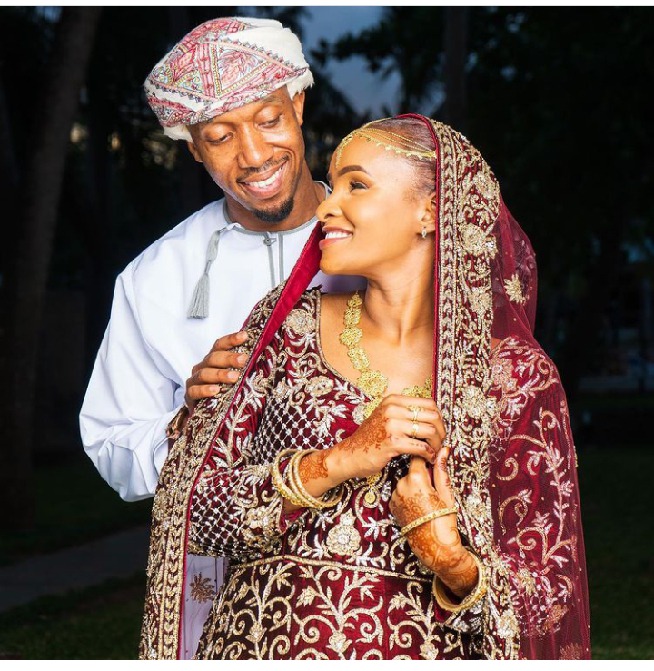 Rashid Abdalla he married Lulu Hassan and they are one of couples whom people look up to. So far the last time he posted on his official social media pages he and lulu together they had two sons and one daughter but up to know no one is sure if they have another child or not these is because Rashid and lulu have decided to put their family private. 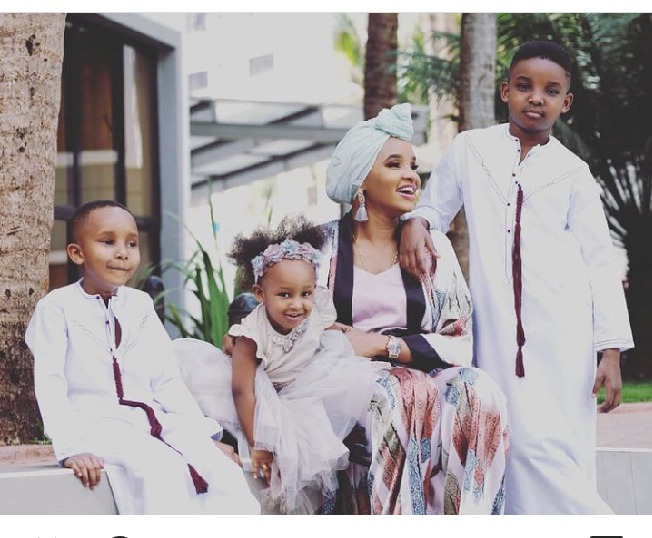 Did you know that Rashid Abdalla was once a footballer? . but let us focus on his recent career, Rashid started all the way as a radio presenter at radio Salaam in the year 2006. But later he moved to work both as a news presenter and news anchor at Qtv and Qfm. He worked their for couple of years before joining citizen TV where he currently works as a Swahili news archors together with his co host lulu Hassan and they bring you a program known as "Nipashe" 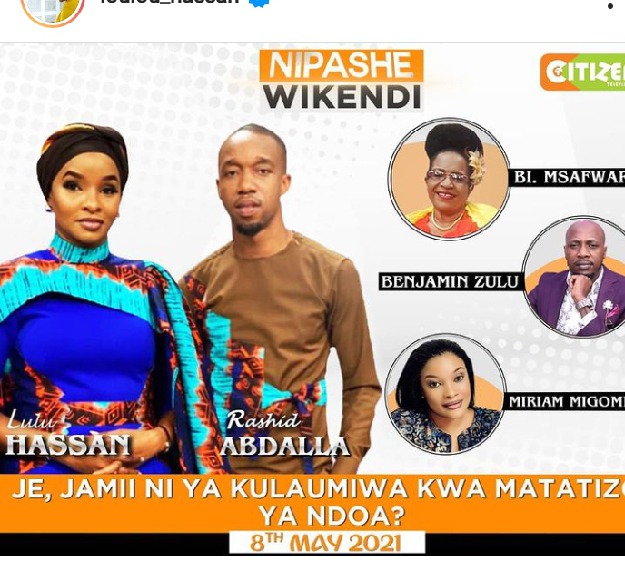 He is estimated to earn more than 300,000 Kenyan shillings per month.

Bravo to Rashid Abdalla as being one of role models to other people whom they look up to and also for winning various awards.