Facts About Naseeb Abdul Juma That You Probably Didn't Know 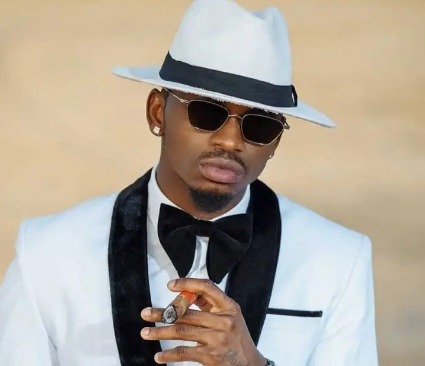 Naseeb Abdul Juma Isaac who is popularly known by his stage name as Diamond Platinumz is a bongo artist who started his music career long time ago in Tanzania, he has been one of the most successful bongo flava artist because of his hard work and dedication, he has always sung his songs by encouraging people. 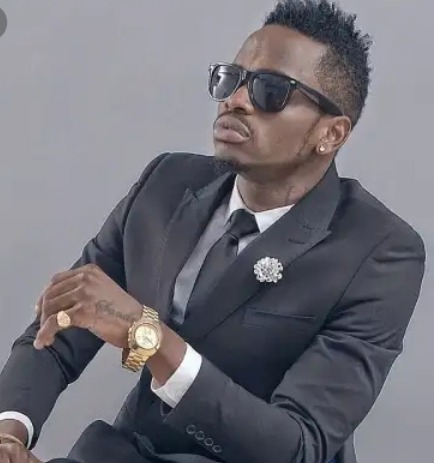 Naseeb continued with his music career many years ago with his hit song “Mbagala” the music was such a great hit not only in Tanzania but also in East and Central Africa at large because the song was a simple narration of him being left by his girlfriend simple because he was very poor. The girl decide to marry a rich man because of wealth. 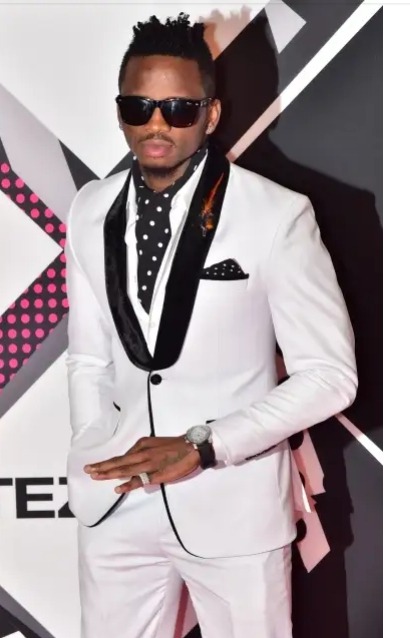 He is the founder and the CEO of WCB Wasafi record, a company which he started a few years later after he had become famous in East and central Africa, his reason was because he wanted to make a platform that could raise up those who have talents but doesn’t have the platform.

Naseeb Abdul Juma begun his music career at the age of 17 years in Kigali, he was selling clothes and using the few money that he got to record music because for him music is his talent. He was not successful in his first album which he released in the year 2006, but he never gave up he continued to move forward.

He got a breakthrough in his music career in the year 2010 in his country Tanzania with the song called “Kamwambie” the song was so successful because it caught the hearts of many music lovers around East and central Africa. The music won three Tanzania music awards.

A few years later, Naseeb became the first African-based artist to reach a total of 900 million YouTube viewers in Africa, all these became possible because of his hard work in nurturing his talent.