By Cheryl-updates (self meida writer) | 13 days 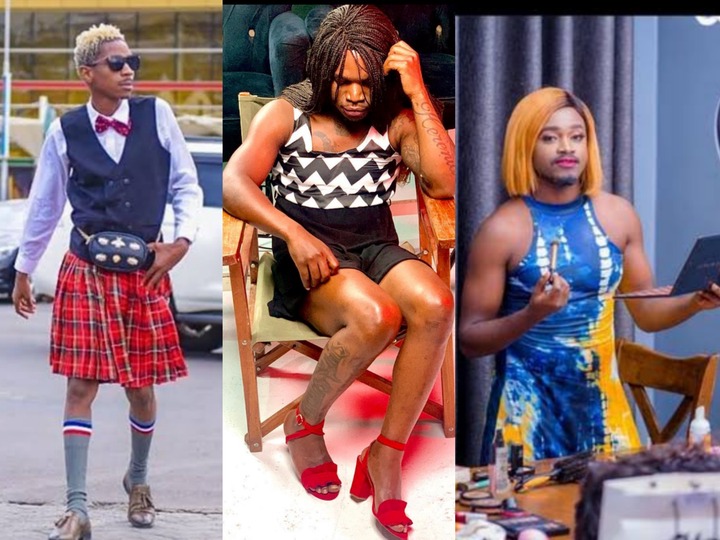 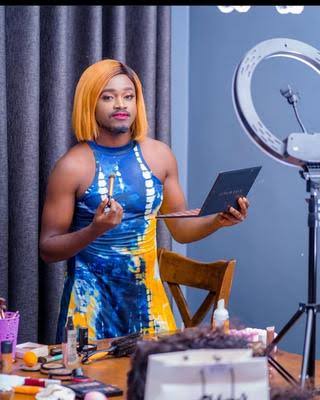 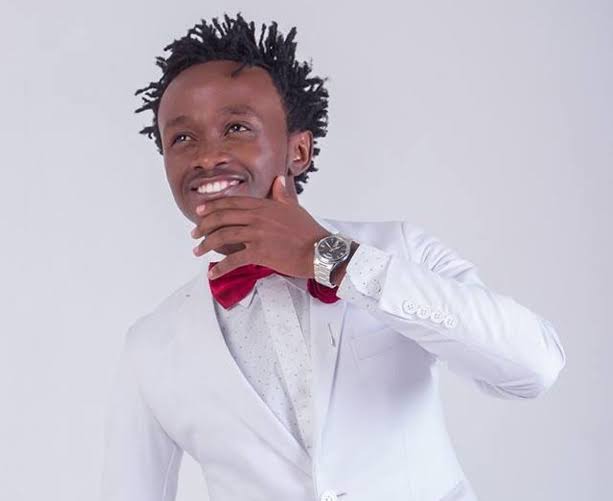 The singer made his social media debut by posting a video of himself dancing while dressed in his wife Diana Marua's gown and accessorizing with heels and earrings. Then, a few months later, he posted another picture of himself dressed as a woman. 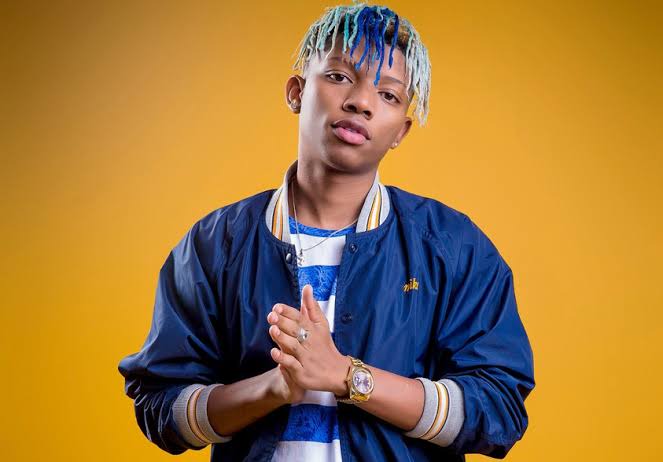 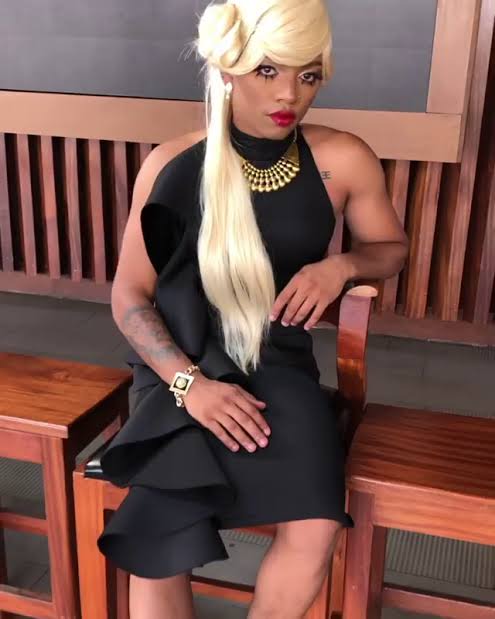 Masterpiece, a popular gospel singer, shocked the internet when he turned himself into a woman. He asked his female fans to give him a female name in the video's caption and they had a blast doing so. 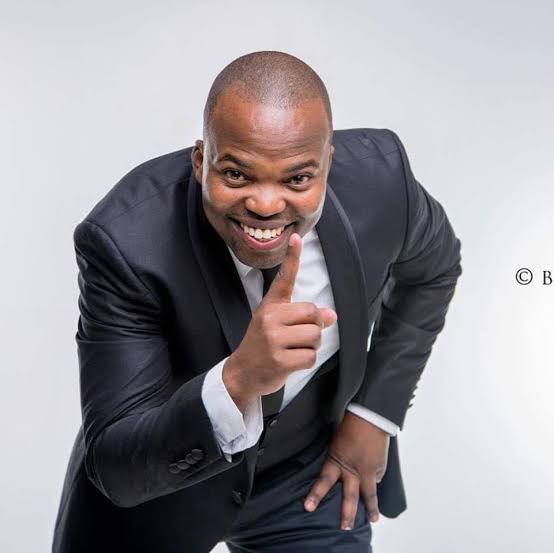 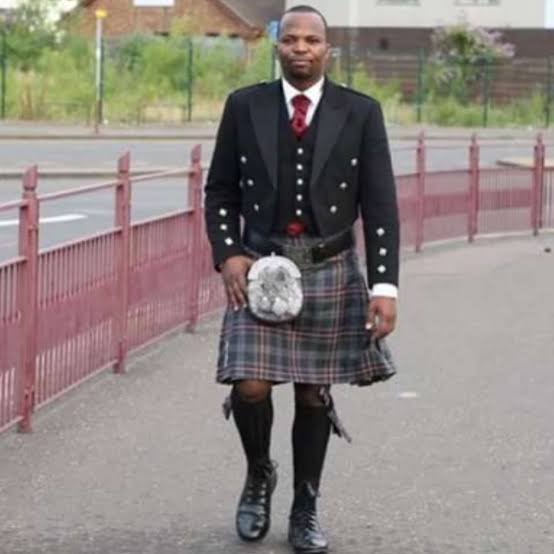 Mc Jessy wore a skirt in a photo he shared on Instagram while on tour in the Uk.

Netizens, on the other hand, were not pleased. Kenyans were not amused by a man wearing a skirt and sharing it on the internet. 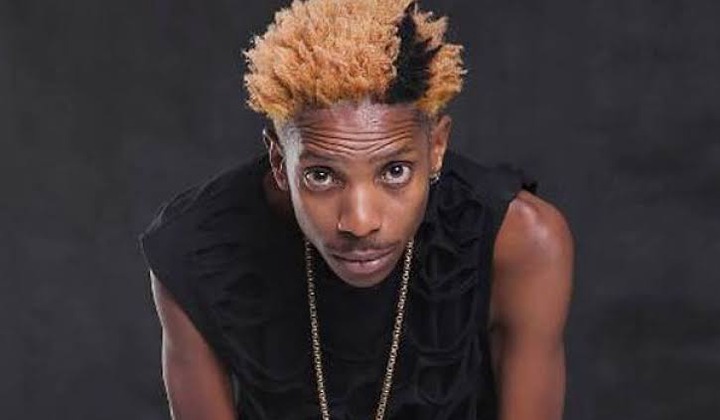 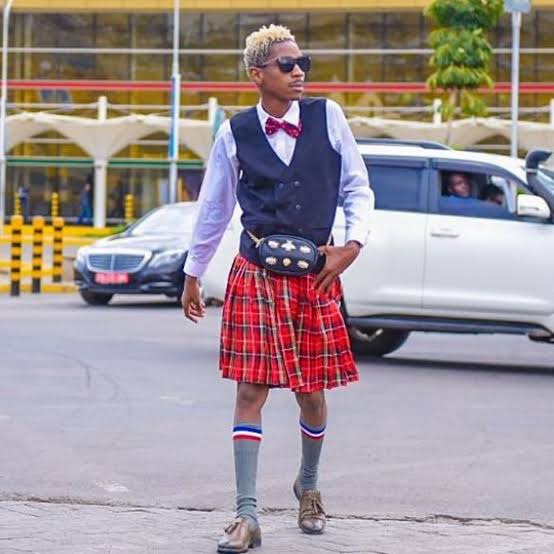 Erick Omondi wearing Female outfits is n.ot something new more so to his followers because the award-winning comedian sometimes could be seen in a skirt while doing his comedy skits. 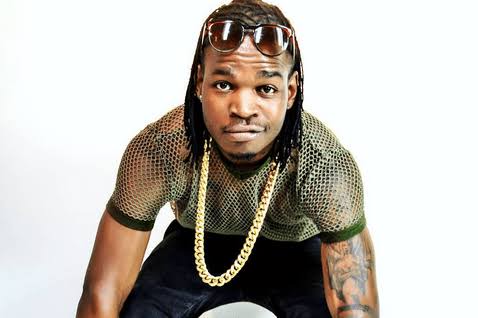 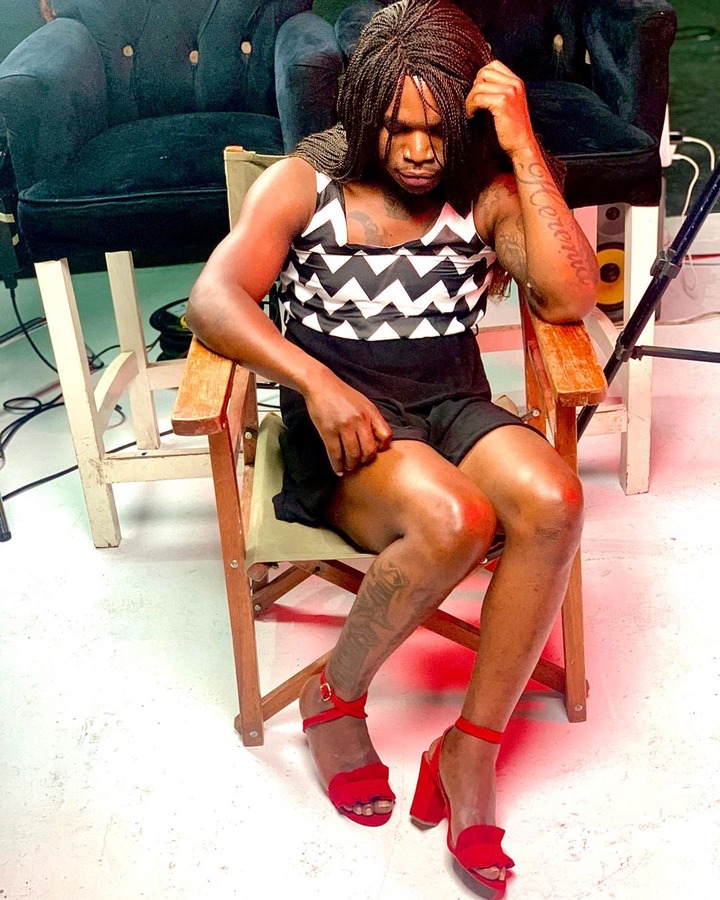 Timmy Tdat a Kenyan Musician also left his fans speechless after he shared the below photo wearing ladies outfits. 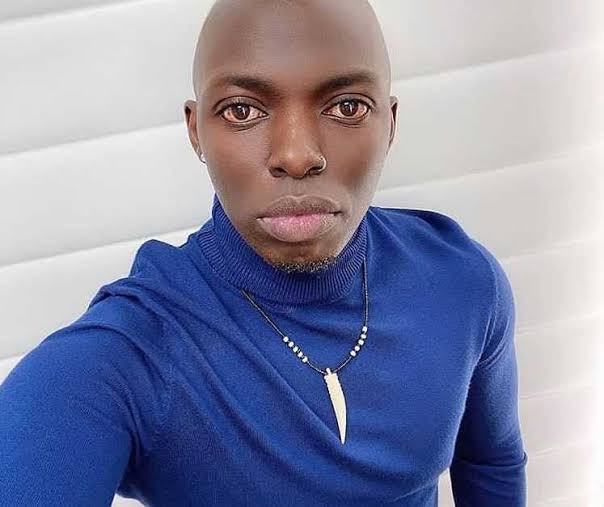 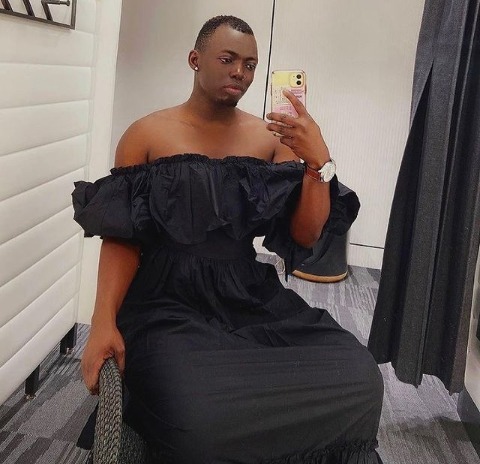 When Mpenzi Chokuu, a Kenyan who lives in Germany, came out as gay, he was trolled mercilessly.

Many people wondered why a reasonable man with so much potential would embarrass himself by associating with LGBT people.