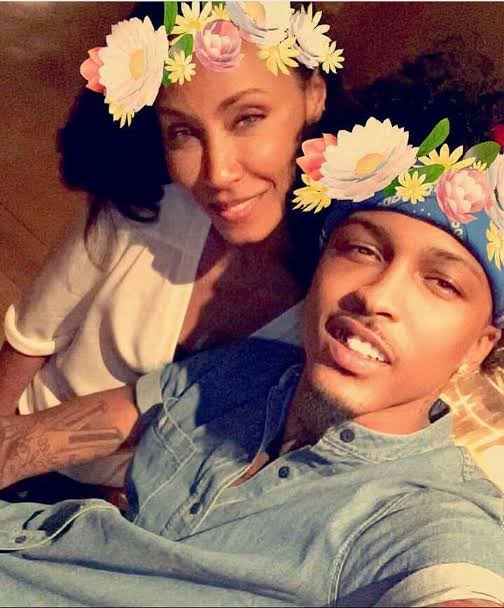 Jada and August Alsina had a very publicised affair.Jada who happens to be the wife of Will Smith admitted to being in an affair with August last year.The two had a brief affair back in 2015 ,when Will and his wife had briefly separated from each other. Jada admitted to being in an affair with the singer on the Red Table Talk, in what she reffered to as an "entanglement". 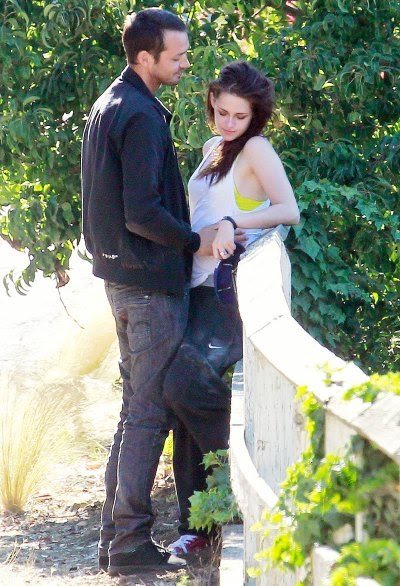 Us exclusively revealed pictures of Kristen Stewart cheating on hunk boyfriend co- star , Robert Pattison in July 2012.She was photographed making out with the Snowhite and Huntsman director Rupert Sanders in Los Angeles. Since then ,the twilight couple has kept seemingly cordial since their may 2013 break up. Sanders , married to Liberty Ross at the time ,also called it quits . The estranged couple have two children together. 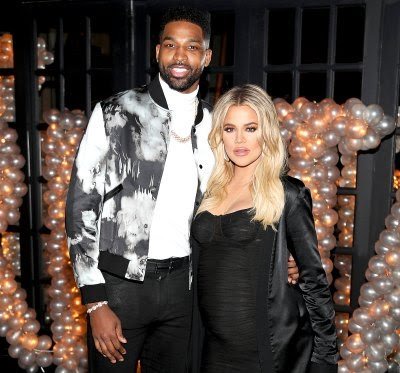 In September 2016 TMZ was the first to report Khloe is dating Cleveland Cavaliers basketball player Tristan, with the pair apparently "spending some serious quality time together ".The reality TV star Khloe was pretty happy in her relationship until the first cheating scandal of Tristan erupted.Tristan was caught cheating on Khloe before she gave birth but they seemed to have worked things out ,as in episode 15 of KUWTK Tristan was present during the birth of True.The second cheating scandal was in February 2019 when Tristan was caught making out with the then best friend of Kylie Jenner,Jordyn Woods . 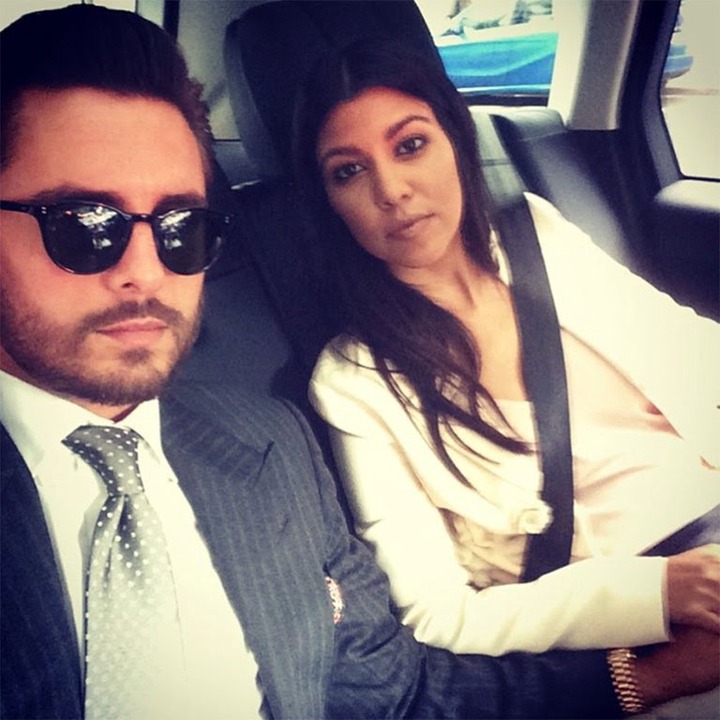 The long -term couple split in July 2015 after Disick was caught getting uncormfortably close to his ex- girlfriend Chloe Bartoli during a drunken vacation in the south of France without his significant other.

Kennedy Rapudo: May This Weapon Formed Against Me Prosper

8 Tips on How to Keep a Woman Happy

How A Man Can Know A Lady That Truly Loves Him