Another Reggae Artists Dies at 73, Rest In Peace Bunny Wailer

By @alferdefrank (self media writer) | 10 months ago 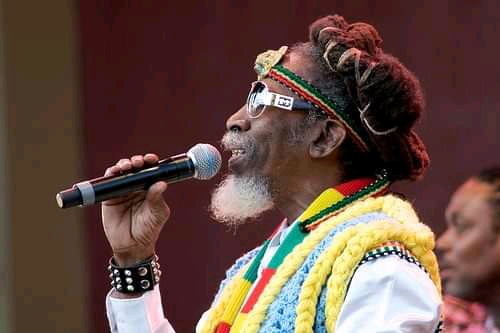 According to BBC News, The star, whose real name was Neville O'Riley Livingston, had been the only one surviving member of The Wailers family before coming across his untimely death, following Bob Marley's death from cancer in the year 1981, and Peter Tosh's murder during an armed robbery in the year 1987.

The Reggae musician, from Kingston, Jamaica, was the founding member of The Wailers alongside his childhood best friend, Bob Marley who met his death long time ago. 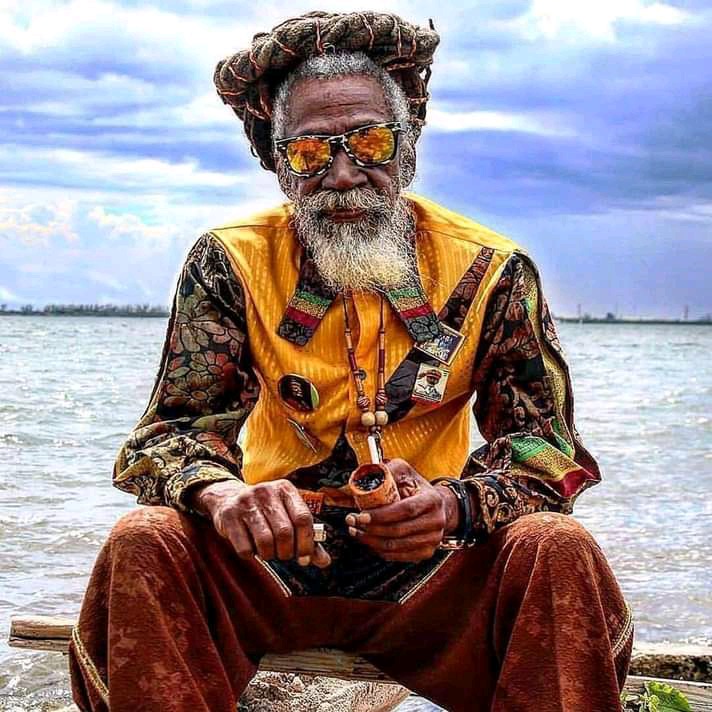 According to BBC News, They together achieved international fame with reggae classics music like Simmer Down and Stir It Up, before Wailer left to go solo in 1974.He went on to win three Grammys and was given Jamaica's Order Of Merit in 2017.

According to BBC News, His death was confirmed by manager Maxine Stowe, and Jamaica's Culture Minister, Olivia Grange.The cause of death is still unknown though he had been in hospital since having diagnosed with a stroke in July 2020 last year. 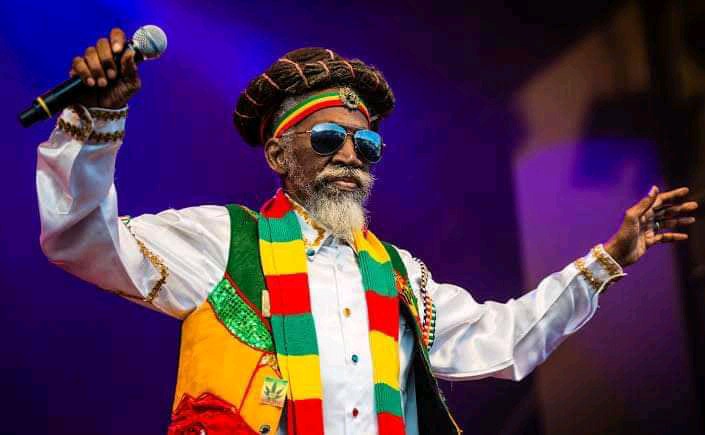 His untimely death has left many of us who are mourning especially those of us who like listening to reggae music which is very popular.

Content created and supplied by: @alferdefrank (via Opera News )