By Wairimunews (self media writer) | 2 months ago

Pascal Tokodi is officially known as Pascalino Lpesinoi Lenguro Tokodi. He is a Kenyan musician, actor, comedian and a song writer who was born on 21st April 1993. He studied at St Mary's Primary school in Rongai before joining the prestigious Lenana school where he joined the drama club whereby he won couple of awards in acting. 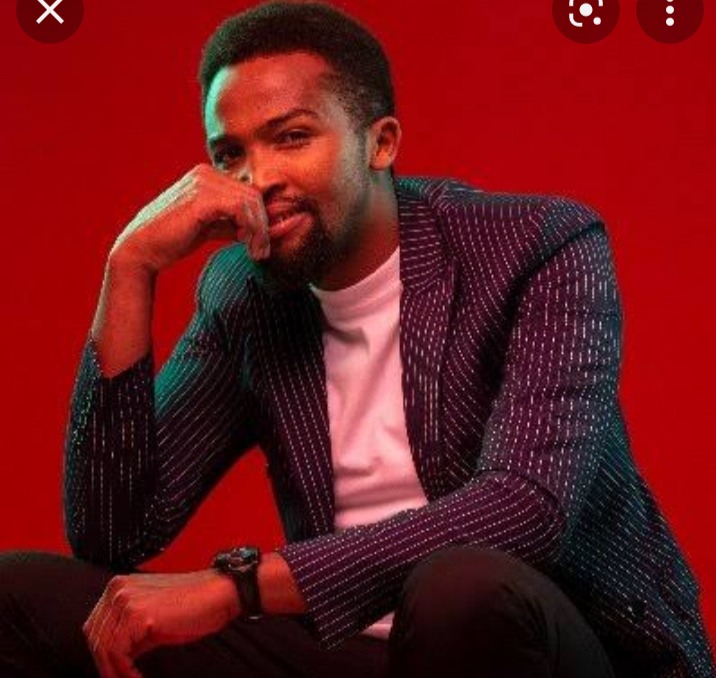 Pascal Tokodi made headlines when he bumped into president uhuru Kenyatta along State House road and urged him to watch Selina show which aired on Maisha magic east. The Kenyan musician and actor has warmed the heart of thousands of netizens who admires his skills on TV. 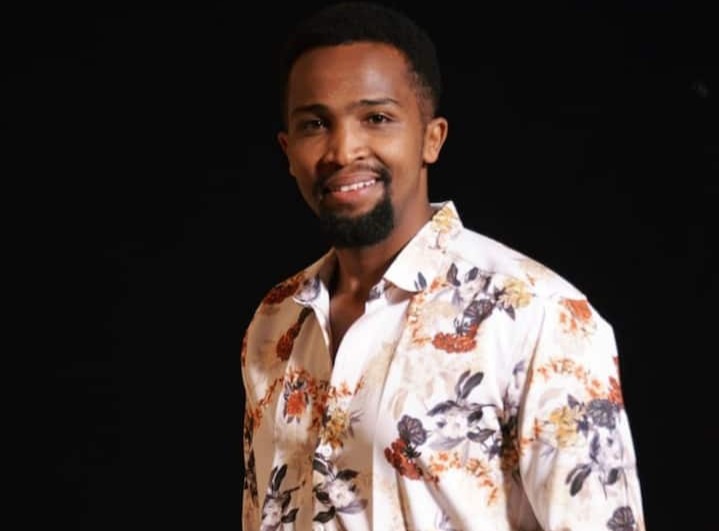 In 2013, pascal featured in Africa's first musical TV drama series, groove theory, in 2014 the entertainer appeard on pray and prey and the following year he appeared in Fox Africa's Wrath. In 2018 pascal played the Nelson in Maisha magic east Swahili telenovela, Selina. Pascal's movies have earned him international recognition and many awards. 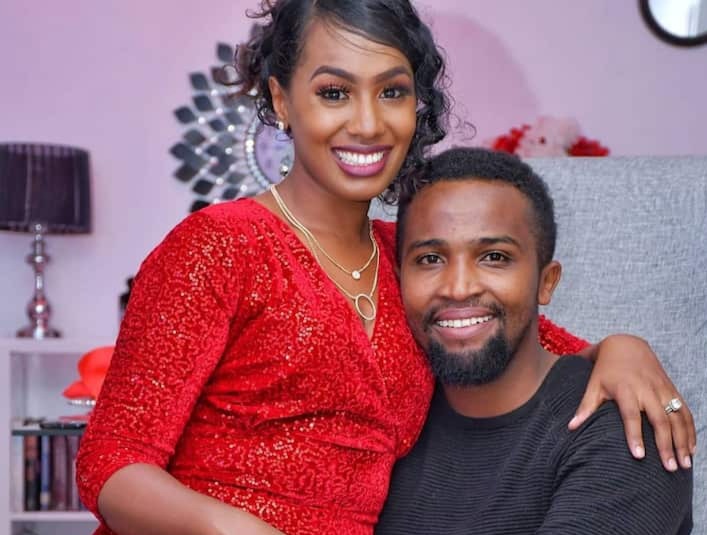 Pascal is married to Grace Ekirapa, a media personality and this year on Tokodi's birthday the two were blessed with a baby. 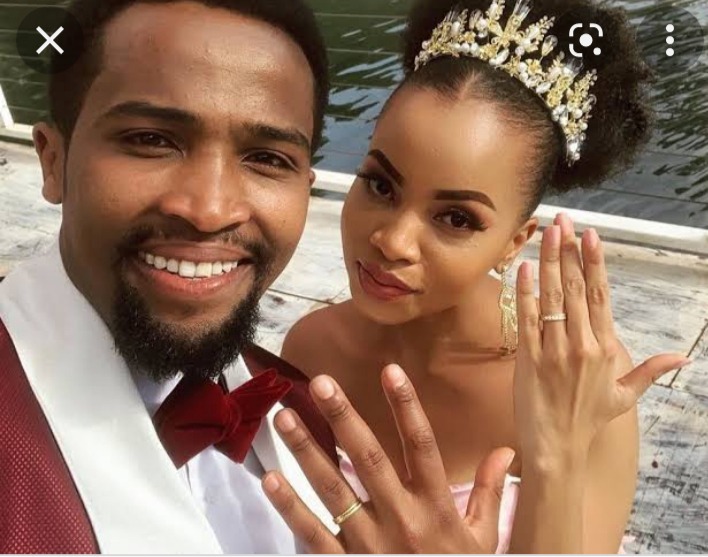 Content created and supplied by: Wairimunews (via Opera News )

Azimio Spokesperson Reveals Why They Lost Election To Ruto

Breaking: IEBC Finally Uploads Form 34C, Here is a List of Presidential Agents Who Have Signed it

Details Reveals Privileges Ruto And His Family Will Enjoy Until He Is Sworn In.