Congratulations: Luwi And Maria On Celebration Mood After Finally Bagging A Prestigious Award 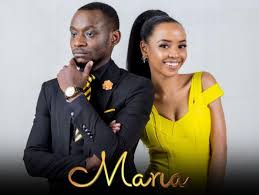 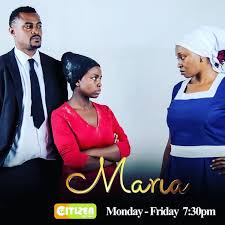 This comes barely a year since the show was first aired on Citizen Television, it seems their work has finally paid off and we are proud of them for being the source of joy and putting a smile on many faces during this pandemic period. 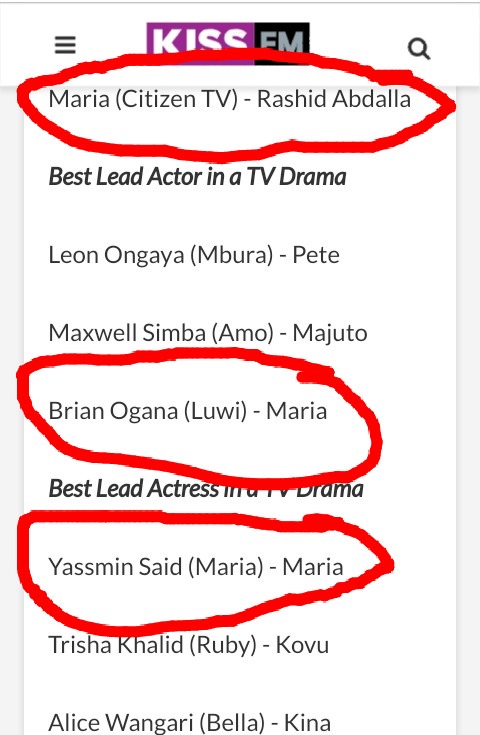 In their respective roles in "Maria wa Kitaa" series as lovers, you can agree that the two are really talented and we are hoping to see them on more movies and television series. 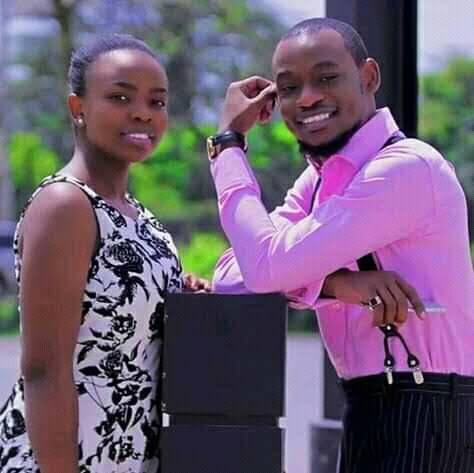 This awards maybe one of their breakthrough into their career and we wish them all the best as we celebrate with them. 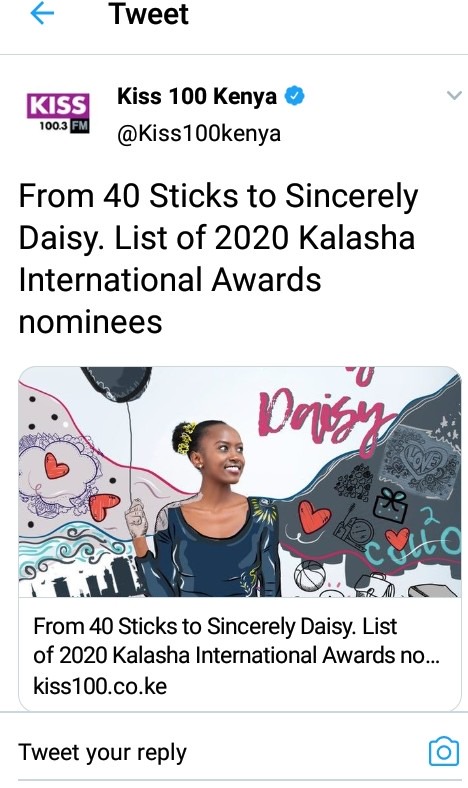 Finally, as "Maria wa Kitaa" television series is becoming more and more amazing, let us show our support to our actors and actresses by watching the show.

Content created and supplied by: Nicole254 (via Opera News )