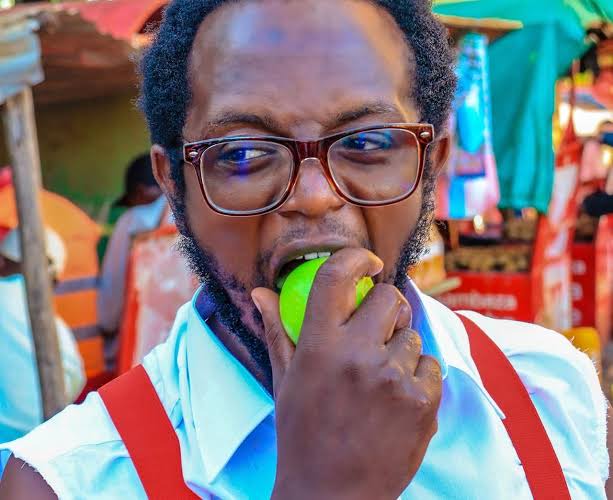 It was just months ago when celebrated Churchill show comedian turned radio presenter, Professor Hammo was involved in a image tainting scandal.

Hammo had been accused by his baby Mama who is also a comedian by stage name, Chemutai, of neglecting her two kids she sired with him. In protest, Hammo had denied the kids calling for an immediate DNA test which would later turn positive proving he was the father.

Hammo was thrown back to his position and was forced to apologize shamefully after his indecent rant. Chemutai would later forgive him and take him back as her lover like things never went south.

After the drama the two comedians have been all the social media showering beautiful love to one another like they never clashed before. For sure one should never go between two former lovebirds because they will always reconcile.

Going by Hammo's latest Facebook post gushing at his Baby Mama, it is evident that the love is the air as he alleged that he had snuck of the job to go see his lover over her beautiful photo she shared. 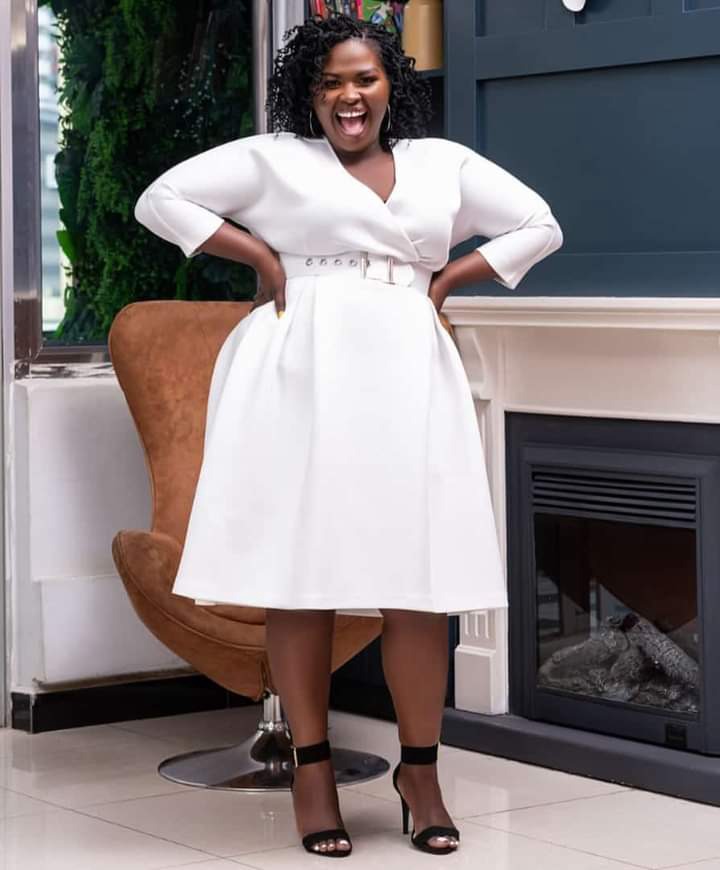 Photo: image of Chemutai reacted to by Hammo

"My Wife Chased Me Out Of The House, I'm Thinking Of Ending My Life, What Should I Do?" Man Pleads For Help

Beautiful Wedding Photos of Our Celebrated Gloria Muliro in Newyork