By StephenChege001 (self meida writer) | 5 days 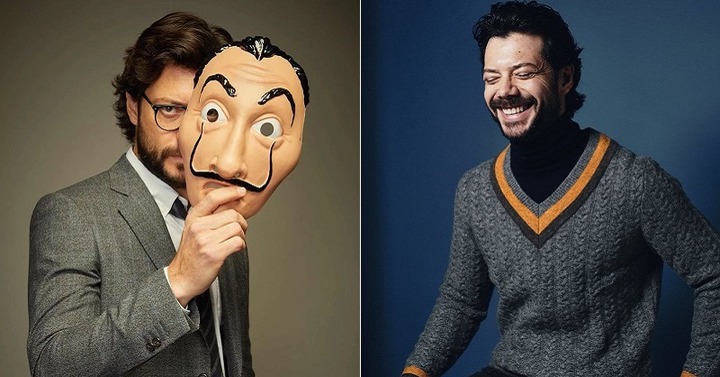 Millions of people around the world recognize the series, Money Heist, thus making it among the best and most watched Netflix series in the world. The protagonist named " The Professor" is known by his birth name Alvaro Antonio Garcia. However, he later changed his name to Alvaro Morte. He has not yet disclosed the reason he changed his name. 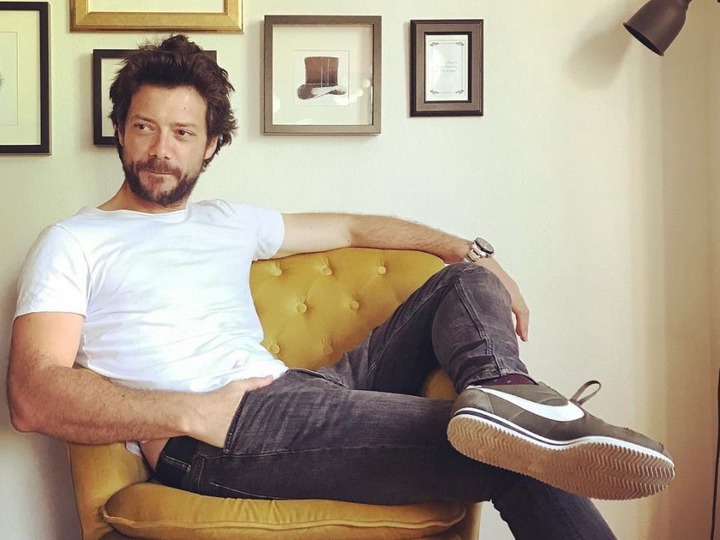 AlvaroMorte is a Spanish actor known for his professionalism in television drama and series when he is given a chance. His popular role is the role as " The Professor" in the La Casa De Papel series. This Spanish actor who is from Alge Iras is known mainly for his mastermind role in the global television series, Money Heist. 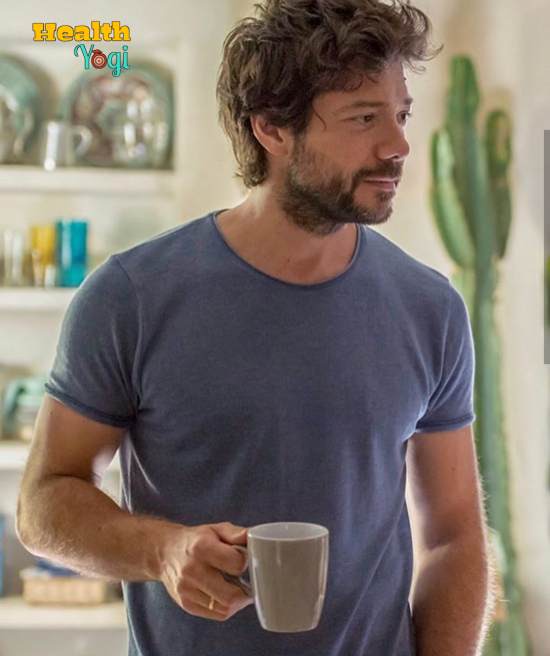 Although he is claimed to be a unique engineer, we have little or almost no information about it. Although he was not confident during the first phase of his movie career, he appeared for the first time in the movie, Hospital Center, then as a lead character in Plant 25. He then played so many roles in small films for Spanish television. However, the advancement was made in 2017 when he acted as a leader in La Casa De Papel, and received a worldwide recognition and fame for the role of the professor. Thank you 'El Professor'.

Here are some of his photos with family: 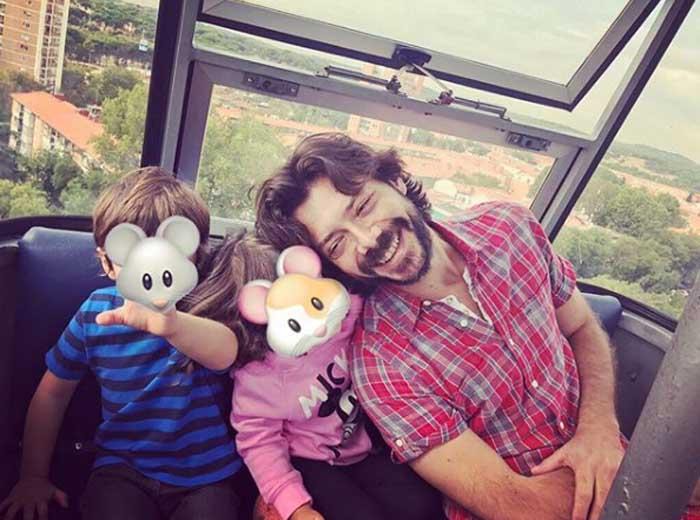 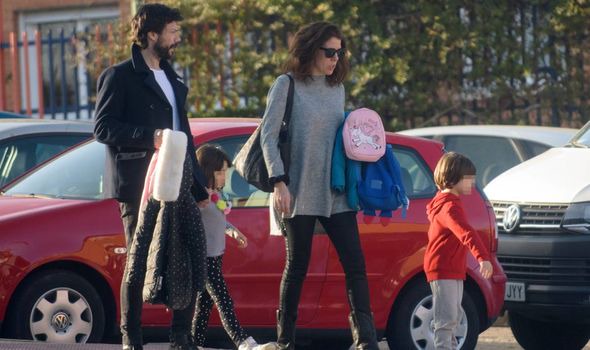 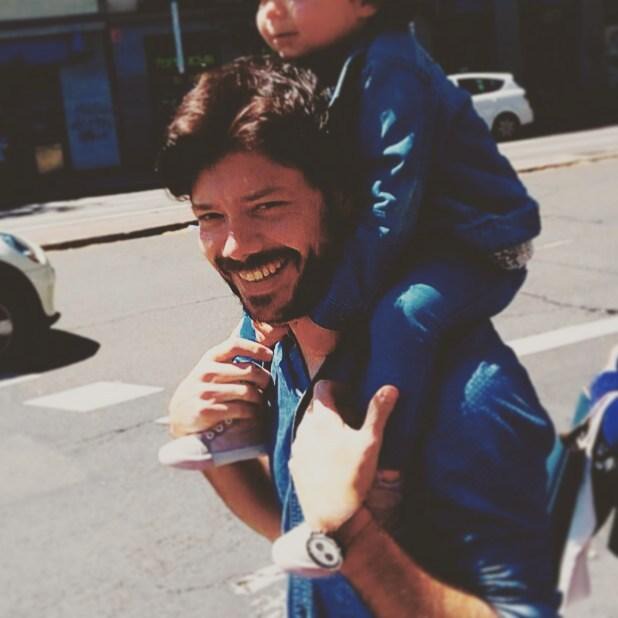 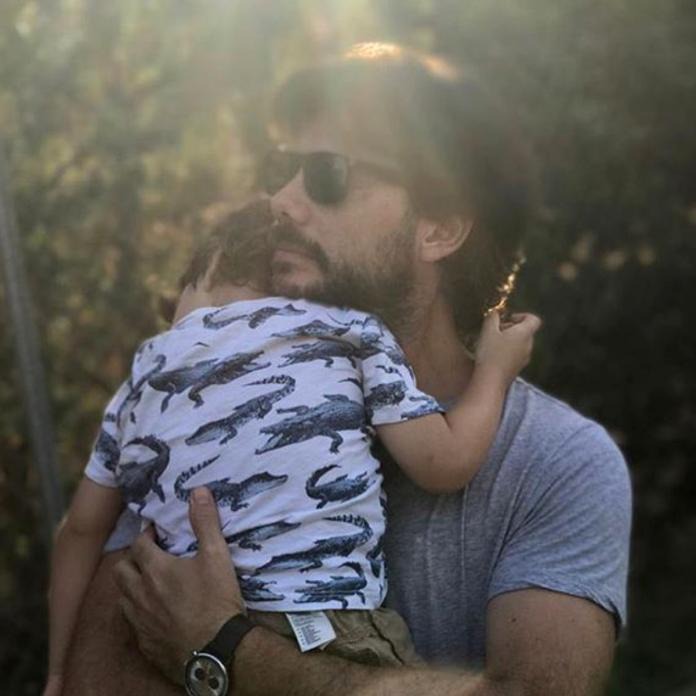 Content created and supplied by: StephenChege001 (via Opera News )

Why Fourth Years, Form Four, And Class 8 Should Open On Monday As The Rest Do This (Opinion)

"I'm Not Sure, I Need a DNA Test for the Kids," Prof Hamo Orders Test for Kids

The Killer Of Former NTV Journalist Wambui Kabiru, Has Been Denied Medical Intervention by the Court

PLO Lumumba Leaves Kenyan Talking After Saying This About Kikuyus

9 Signs Of Renal Disorder You Should Know

KCSE 2021 Results: Ministry of Education Sends Good News to All Candidates Ahead of The Release