"My Husband's Mistress Would Send Me Videos Of Them In Bed," Woman Confesses

A woman has decided to open up about the story of her love life that she reveals took alot of courage to speak about. 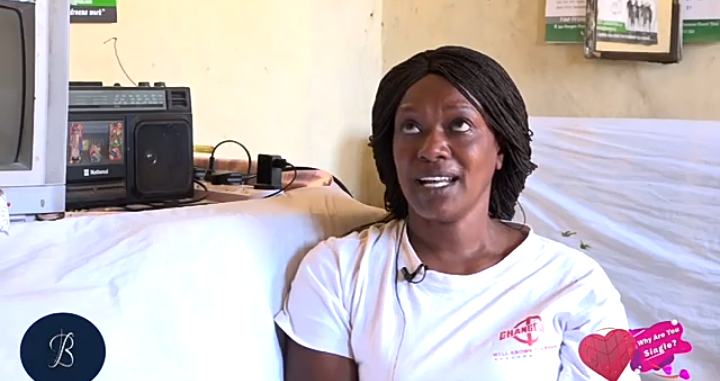 While narrating her story to an interviewer on YouTube, Rosemary Wambui revealed that everything was okay at first after she allegedly got pregnant in Class 8 and gave birth to a handsome bouncing baby boy.

She would later move in with the father of her son after he showed her that he was going to take up the responsibility of being a father to their son and husband. However, her marriage did not proceed as she thought it would after the man she hoped would be the love of her life started cheating on her.

At first she said she just suspected but was not sure if she should Confront her husband because she was afraid of confronting him only to find out that she was insecure and he wasn't doing anything wrong and so this, together with the fear of loosing him made her avoid questioning her husband's loyalty.

However, she would later get the courage after things got worse to the point where her husband started coming home late and at times wouldn't come at all leaving her to eat the food she had prepared for him. She later confronted him but as usual she said, he denied until the other woman in a move to break her marriage started sending her pictures of them in bed together.

This she said was something that made almost made her loose her mind due to depression such that she would often feel like she's going insane. With her husband doing this, she finally got the courage to dump and leave him after it got to the point where he allegedly threatened to murder their children,for now she's living a single life claiming that her main aim is to make sure her children fulfill their dreams.

In conclusion, she urged all the women or in other words Wife's of disrespectful men to make sure they walk away from their marriage and start their lives elsewhere because according to her, their happiness don't have to rely on men who can't respect their marriage. 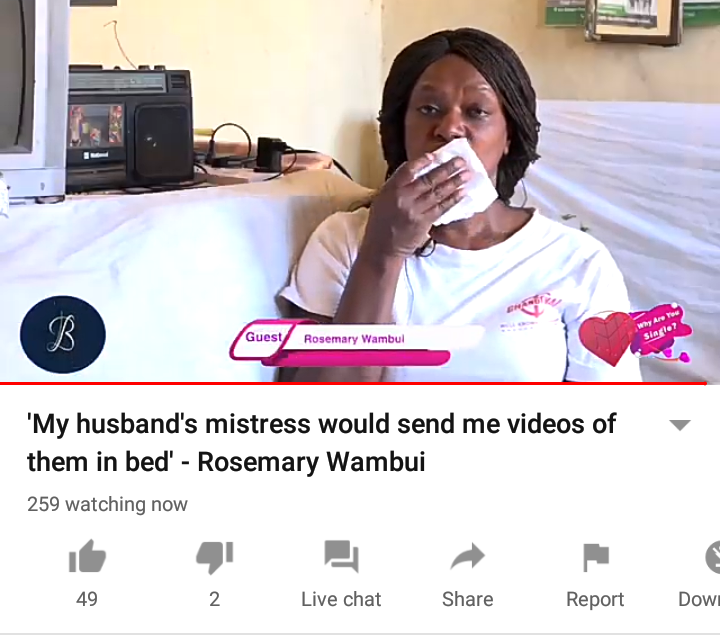