William Hausa whose real name is Dennis Musyoka hails from the Akamba community. He plays the role of a father role in the maria drama series.

In the drama series Dennis Musyoka is a father to two sons and one daughter. He is married to madam Vicky and he is seen to be a loving father and husband. 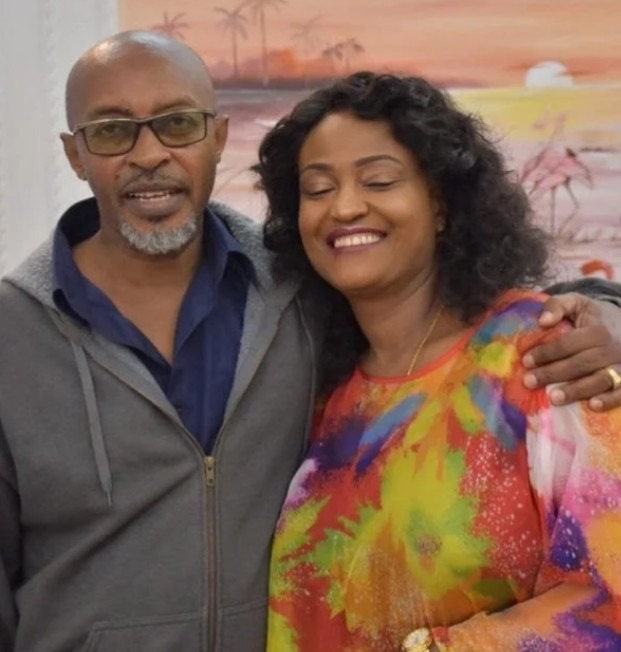 In real life,William Hausa is married and he is a father. Recently her daughter wedded and he was seen dancing alongside the daughter. He has not yet revealed the details of his wife to the public. 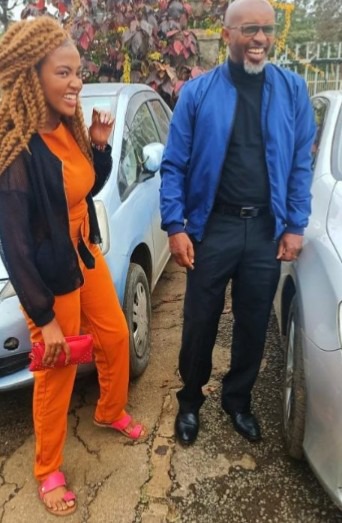 William is seen in the drama series nurturing his son Luwi into a respectable man who makes right decisions in life. Most people admire William because he plays a real father role in the series. 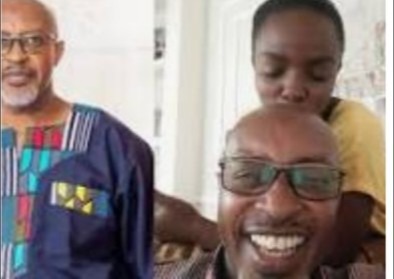 William Hausa his networth is not yet known but he earns good money from acting. In the series William Hausa did adopt Maria who is an orphan and he is seen treating her well like his own children.

Content created and supplied by: @pherry (via Opera News )