"So Sad" Gospel Singer Murders His Wife Before Hanging Himself

By Jackiejeropsing (self media writer) | 3 months ago 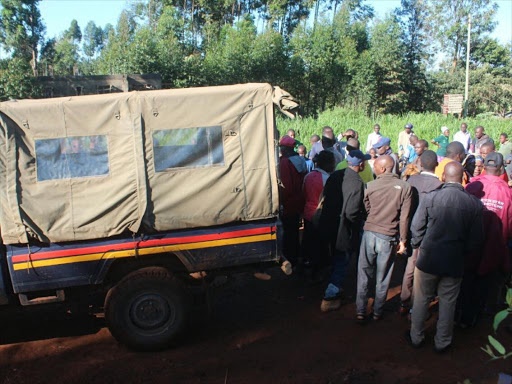 A 51 years old gospel singer by the name George Agusa together with his wife were reported to have been found dead inside their house. This was after the body of Mary was found lying on their matrimonial bed while that of George was hanging on a rope tied from the rope on a suspected murder- suicide event. This incident has left the residents of Nyamira county together with the musician' s fans in shock because the two death came while they were least expected.

Marriage dispute between Agusa and his wife

Agusa was said to have gotten married to his 45 years old wife while they were very young just immediately after completing campus. The two were blessed with three kids who are all school going now. Agusa was known as a God- fearing man according to how much he played gospel music with a lot of passion in a way that no one could suspect that he had some family problems. It was only his relatives who knew about his marriage disputes but also never wanted to tell it to the public as per the wish of Agusa. 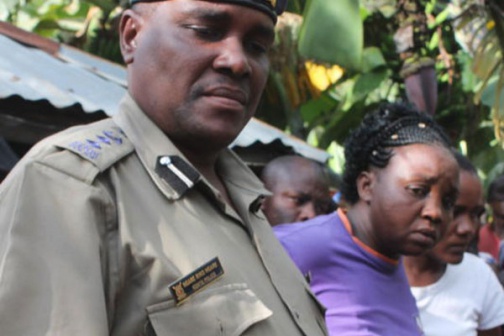 The three kids rarely saw they parents fight because they were mostly in school and could only get the news from their cousins who could have been around during that moment. The two have always been sat before the elders several times and asked to find better ways of solving their family issues rather than fighting but Mary had reached a point of not listening to her husband. There was a time when she threatened to leave her husband and it took the intervention of her in- laws to make her stay for the sake of the kids.

The woman was fond of leaving the house without alerting her husband only for her to be dropped back at her house in a car very late in the night. No one knew the man who used to drop her because the car could leave immediately after she had alighted. She could then later talk about each of them minding their own businesses because she was already fed up with their marriage. Her kids never wanted to see her leave their father and that was why she stayed behind. 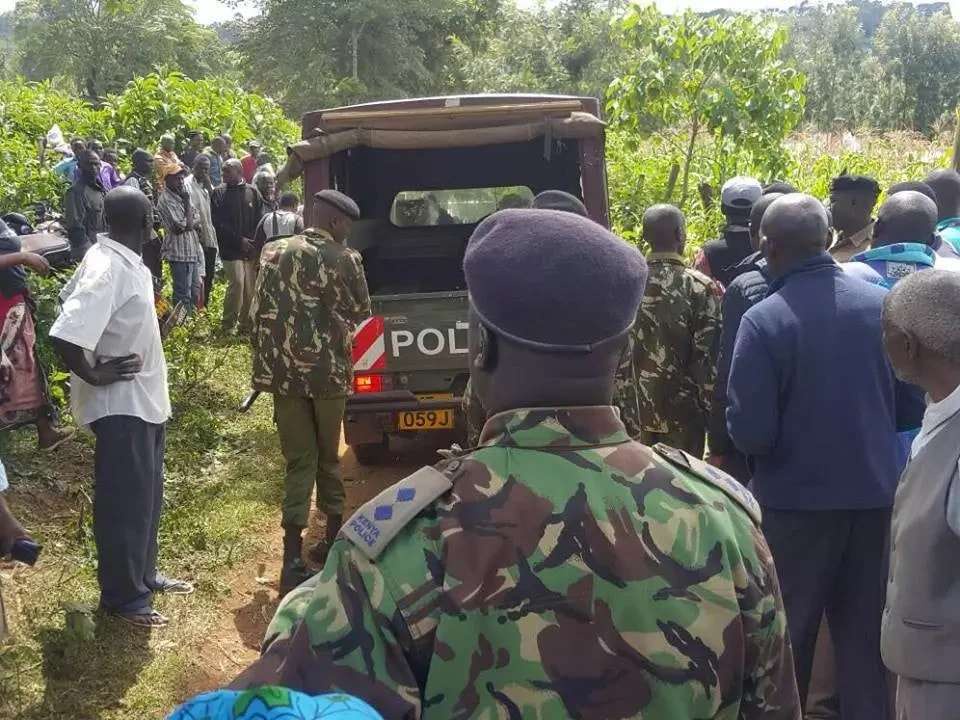 According to one of their relatives who wanted to remain anonymous depending on how sensitive the matter was, he said that on the day that the incident was suspected to have happened, the two had been seen chasing each other on their compound. Agusa was holding a kitchen knife while running after Mary who was trying to escape from the home. He later caught up with her and dragged her back to their house where an argument ensued leading to a fight.

The efforts of their relatives trying to cool them down bore no fruits. They had locked up the door from inside and when the argument together with the screams of the woman went down, the relatives went back to their houses leaving the two still locked up in their houses. It was late in the evening when the kids came back home from school and could not find their way into their house because the door was locked from inside. The relatives were forced to break the main door only to find the house disarranged with some blood stains leading to the bedroom of the two. They went to the bedroom where they found the body of the woman lying in a pool of blood while that of the man was hanging from the roof. 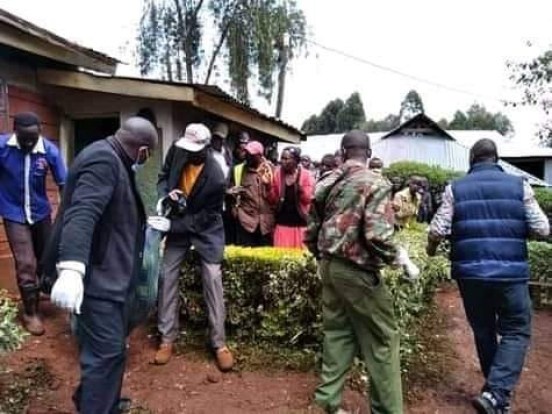 The man was suspected to have stabbed the woman using the kitchen knife which was lying next to her body. He had also left a suicide not on the bed and it stated that he decided to take his life after killing his wife because he was tired of his wife' s infidelity. He stated clearly that he had found a lot of evidence of his wife having extra marital affairs with a man who was aspiring to be their area Mp. He had also asked his kids to take good care of the sound system which he had placed at a strategic corner of his bedroom. He wanted them to continue spreading the gospel using them. 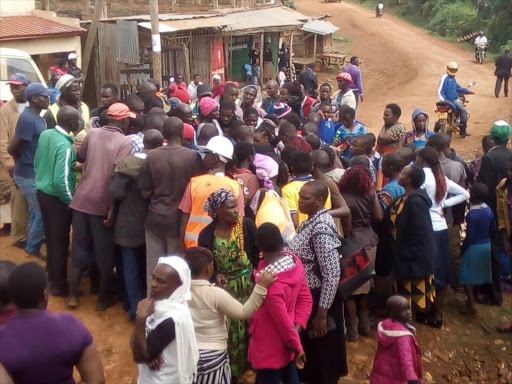 Investigations regarding the murder- suicide event

Police officers came to the scene and found the two bodies which were lying in the bedroom and took them to the mortuary. The post mortem report stated that the body of the woman had been stabbed both on the head, stomach and neck while the man died from hanging himself. The area chief asked the residents to always seek help on marriage issues from either professional counselors or the people with whom they trust most. Death cases resulting from unfaithfulness in marriages has been on the rise and it is upon the public to find better ways of ending them now that most people are suffering from depression.