Visita: I Needed Money For Rent Not For Hospital Bill 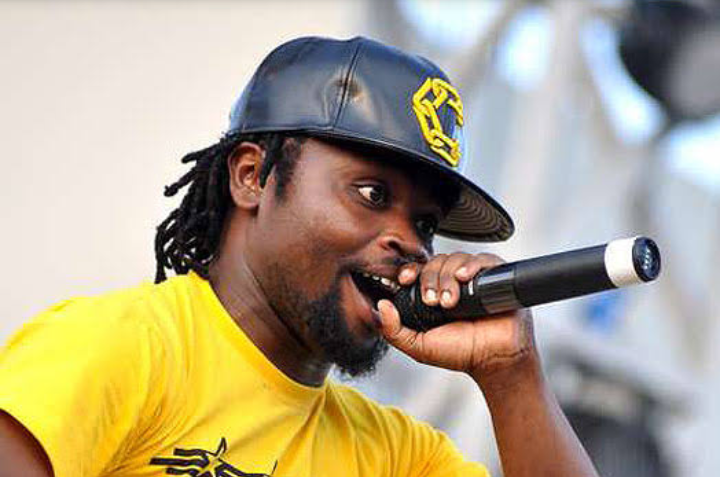 There have been a buzz on Visita and his health status after he made a financial appeal to well wishers saying he needed to settle medical bills and offset other financial dividends.

The musician has been facing crucial time and financial woes that saw his house get locked three months ago. Visita has been living at DJ Lebbz's Mirema- based studio together with his wife after taking his children back to the village. 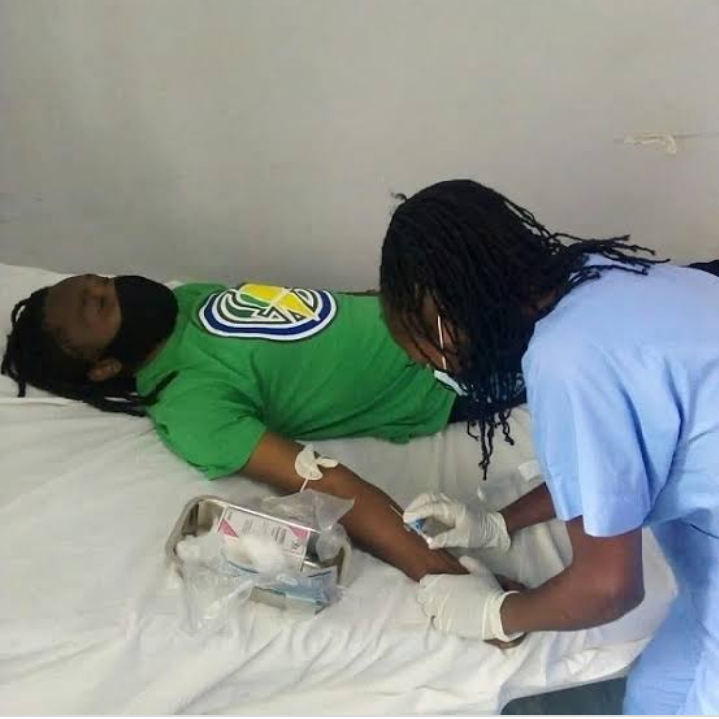 A few weeks after moving to live in the studio, he fell ill and he was rushed to the hospital. Visita says that it was this time that one of his friends posted a picture of him asking for financial help due to his financial issues and he was discharged on the same day.

Mapepo hit maker said that he couldn't breathe well and he thought maybe it was Corona but luckily it wasn't. He was taken to Neema hospital in Kasarani and the doctor told him it was just a stiff neck and he was given some painkillers. He was taken back to the hospital after three days cause of no improvement and he began physotherapy. 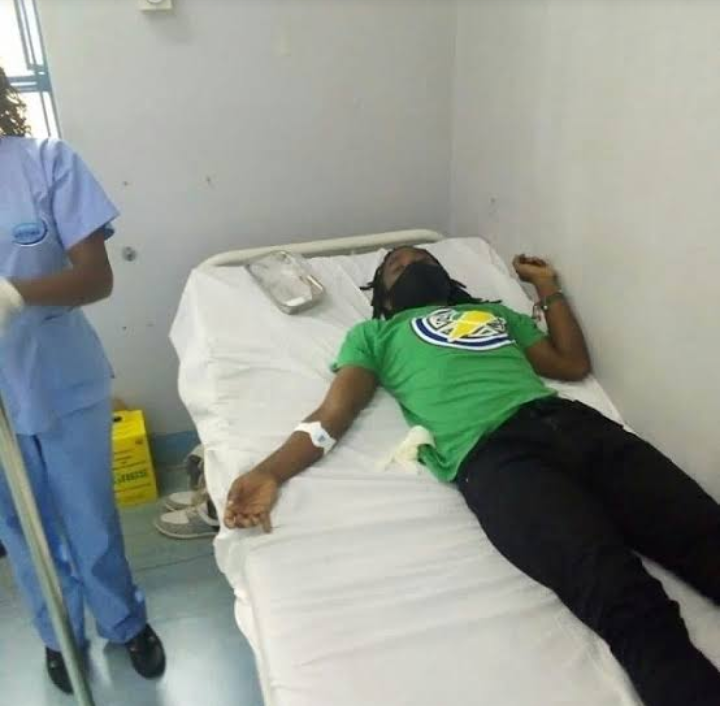 Visita was found with a bone protruding around his neck after a scan was done on him. He didn't stay in the hospital because he had no money.

I kept going back and forth and that's when Lebbz decided to open a group to help me raise funds, he said. 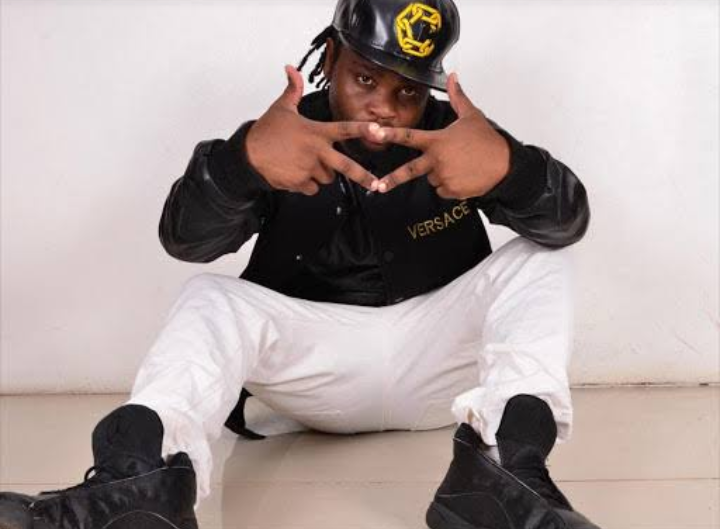 After the story went viral, thousands of Kenyans came to his rescue through donations which he later used to clear his debts. He thanked female rapper Fena Gitu and Mwende Macharia for standing with him financially not forgetting DJ Lebbz and Pizo Dizo.

What DP Ruto Mentioned In Response To Raila & Kalonzo's Accusations