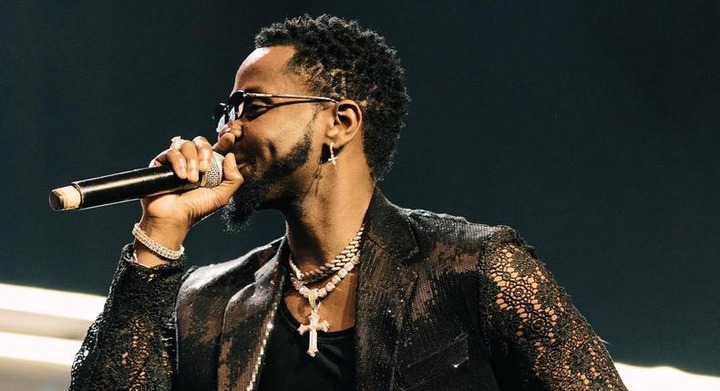 Kizz Daniel, a Nigerian musician and composer, was imprisoned in Dar es Salaam, Tanzania, for failing to perform at an event where he was scheduled to be the headliner. Tanzanian singer Harmonize rushed to Daniel's aid after he was detained there.

Kizz held a news conference on Tuesday, during which he apologized to his supporters in Tanzania as well as the organizers of the event. The artist expressed his sadness over the unfavorable course of events and pledged to make amends with his devoted following by performing for them for free on the evening of Friday, August 12, 2022. 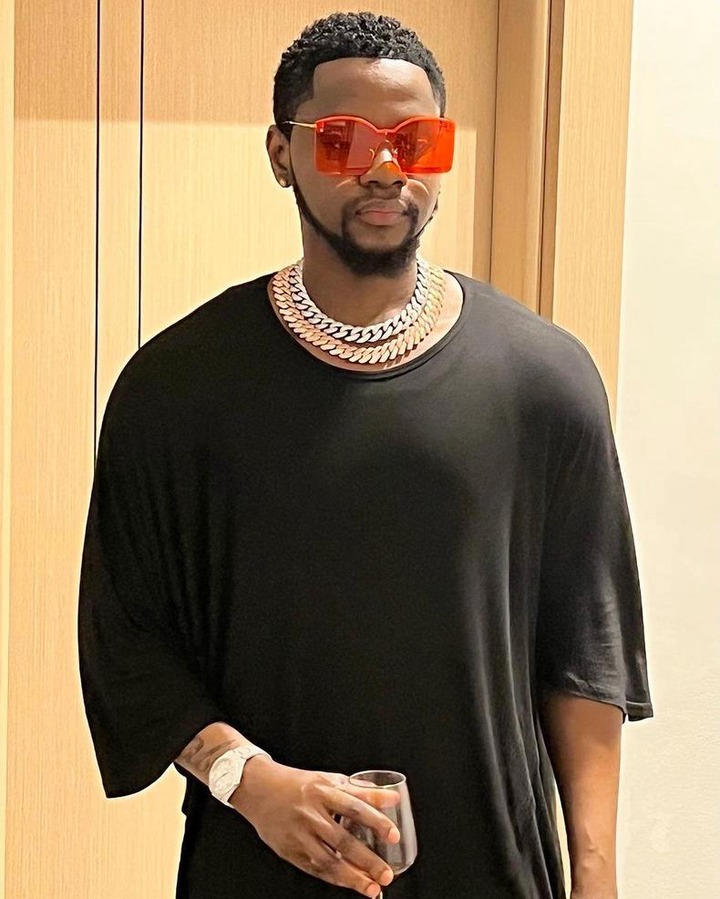 "I was going to perform here in Tanzania on the 7th, and I was supposed to be in Uganda on the 6th; however, I said it would be great to say hello to my people in Tanzania and I decided to stay here an extra day.

"My time in Uganda was quite enjoyable...

As a result of the fact that the plane that was supposed to take me from Kenya to Dar es Salaam took off without me, I had to wait in the airport for more than eight hours.

Kizz provided an explanation for why he was experiencing difficulties by saying, "We landed in Dar about midnight, and as we touched down we found the airline forgot our luggages in Nairobi along with part of the equipment we required for the performance." The problem that Kizz found themselves in was brought on by the fact that the airline left some of their luggage and some of the equipment that they required for the performance in Nairobi.

Contrary to what was widely reported, the artist wished to make it very clear that he was not arrested but rather brought into custody by the police for the purpose of interrogation.

Kizz Daniel has stated that he will be performing another show on Friday in order to make up to the fans who attended his concert on August 7 and paid admission.

"After having a discussion with the event's organizers, I came to the conclusion that the show must go on. We talked it over and decided that we would put on a show on Friday. A free performance. I feel as though I need to extend my apologies to the fans as well, as none of this was done on purpose. I take great joy in both my work and my performances. I did not aim to disappoint my fans. I came all the way to Tanzania with the intention of performing, but due to circumstances that were beyond my control, we were unable to make that goal a reality. "I apologize to the people of Tanzania, and I hope that you guys will give me another chance so that I can give you another presentation that is up to your standards," Kizz pledged.