By Jevanjee (self media writer) | 7 days ago

The whole of this year has been packed to the fullest with Hip-hop activity. Most of the best-selling rap artists have dropped new chart-topping five-star rated albums over recent months.

While all of these newly released albums continue to compete for chart dominance I have compiled some of the highly-rated albums below.

The creative masterpiece was released on September 3, 2021, by US-based Canadian rapper Aubrey Graham Drake as his sixth studio album. The album debuted at No 1 on Billboard Hot 200 and went on to break streaming records on both Apple Music and Spotify. It all so broke Michael Jacksons' previous record of the most US top ten singles from one album by inputting nine entries compared to Michael's seven. Its 3-week reign atop the Billboard Hot 200 has however been terminated by Imprisoned NBA Young boy. 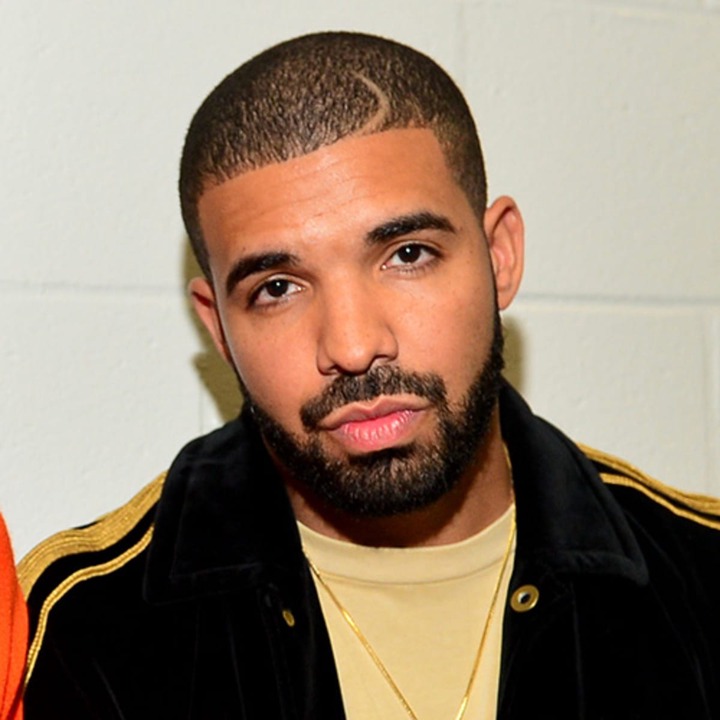 With close to 400, 000 units sold on its first week of release Donda undoubtedly earned the second-biggest debut in 2021. Upon its controversial release on August 29, 2021, the Hip-hop/gospel album went straight to claim the first spot on Billboard Hot 200. The album became Kanye's tenth studio album to top the chart thus tying him with Eminem who has the same record. On its first day of release, Donda broke both Apple Music and Spotify streaming records. Its billboard reign was, however, replaced by Drake's 'Certified Lover Boy' a week later. 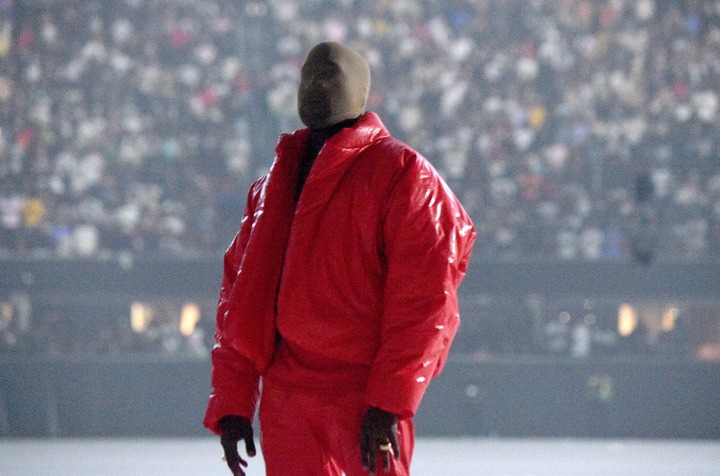 Hip-hop is all about culture and the Hip-hop trio Migos keep proving that with each of their album releases. As a follow-up to their 2018 Culture II, Culture III was released on 11th June 2021 as the final chapter to their ‘Culture’ creations as well as their fourth studio album. With support from positive critics as well as two singles the album debuted at No 2 on the US Billboard Hot 200 and amassed a considerable amount of streams on its first week of release. The album also displayed the trio’s ability to keep delivering on the mic every single time. 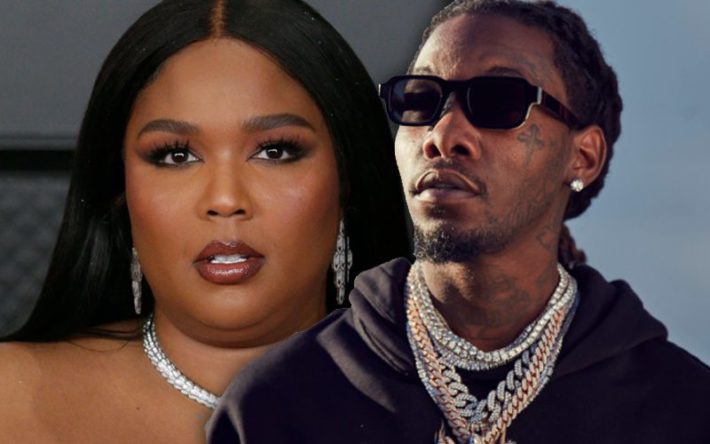 Hall of fame was released on June 11, 2021, by American rapper 'Polo G' as his fourth studio album. Upon its first week of release the project sold over 144, 000 units hence his first ever album to top the Billboard 200 chart. It's the promotional single 'Rapstar' also became his first and only single to peak at No 1 on Billboard Hot 100. 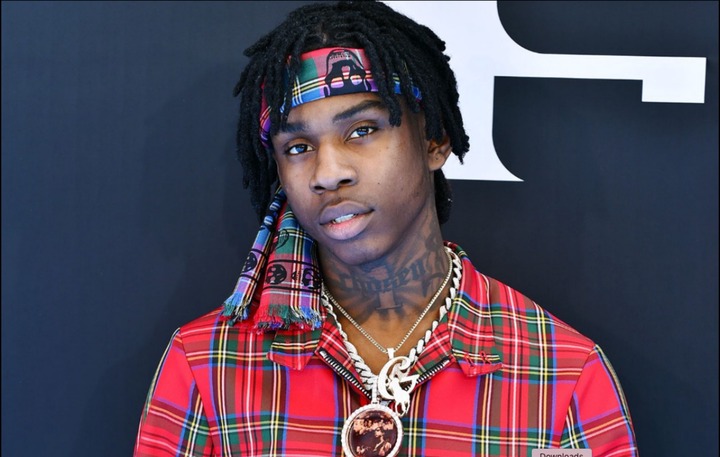