By Newsverified (self media writer) | 1 month ago 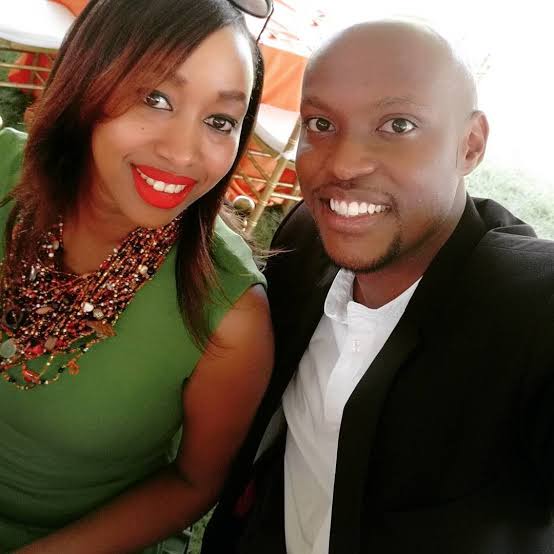 According to the revelation by one ofbthe staff the two had booked a room with four girls but all of a sudden they started the fight after one of the girl was spotted with a man.

There has been allegation of Janet breaking up with her husband a few months ago while the other twin who was married to media personality Grace Msalame revealed she had been in an abusive mareiage, they were blessed with twins and they divorced as Paul went on and remarried. 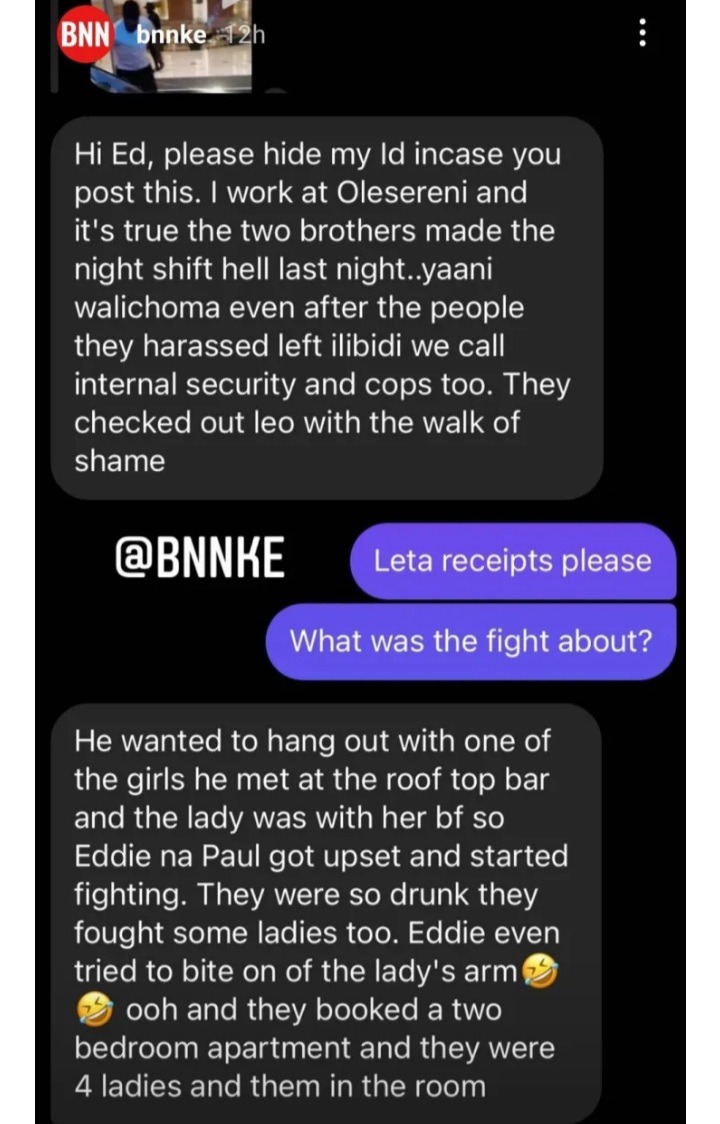 According to a recent post that Janet has shard on her social media page she posted about being against the Gender based violence as she was strongly against it, saying we have laws on Kenya and justice has to prevail.

This clearly showed she was advocating for justice for the ladies beaten up by the Ndichu s. 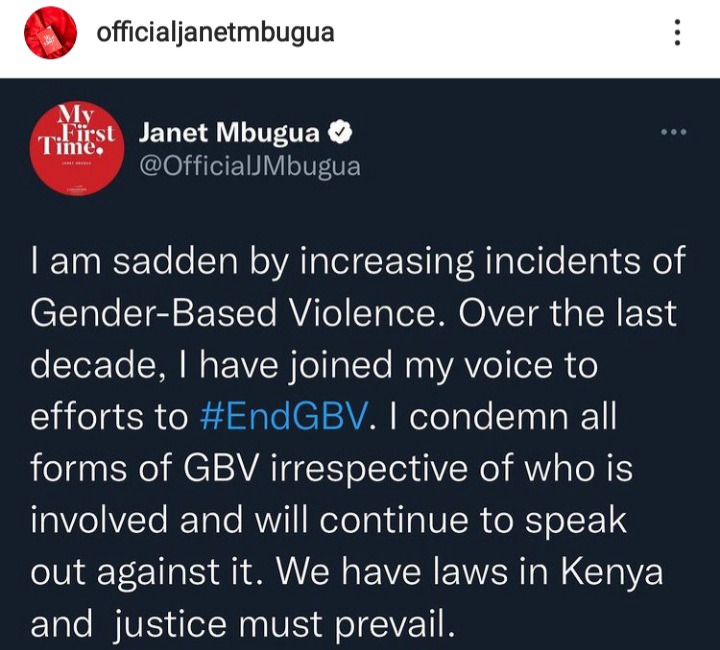