By Yourstory (self media writer) | 20 days ago

Eric Omondi is a Kenyan public figure and celebrity. The male star is a comedian, actor, singer, brand ambassador and a producer. He rose to fame after he was featured in Churchill show which is a comedy show in Kenya that gives upcoming comedians a platform to showcase their talent. 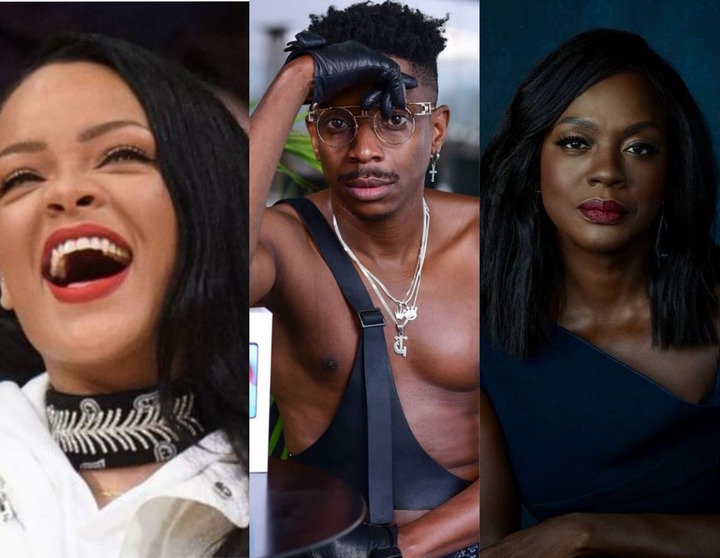 The male star made a funny and hilarious video mimicking how sex scenes in movies are made which has blown on the internet because of how hilarious it is. In the short clip is Eric and a mysterious girl aggressively making out in a way that both were throwing things and smashing what was in their way while smooching. 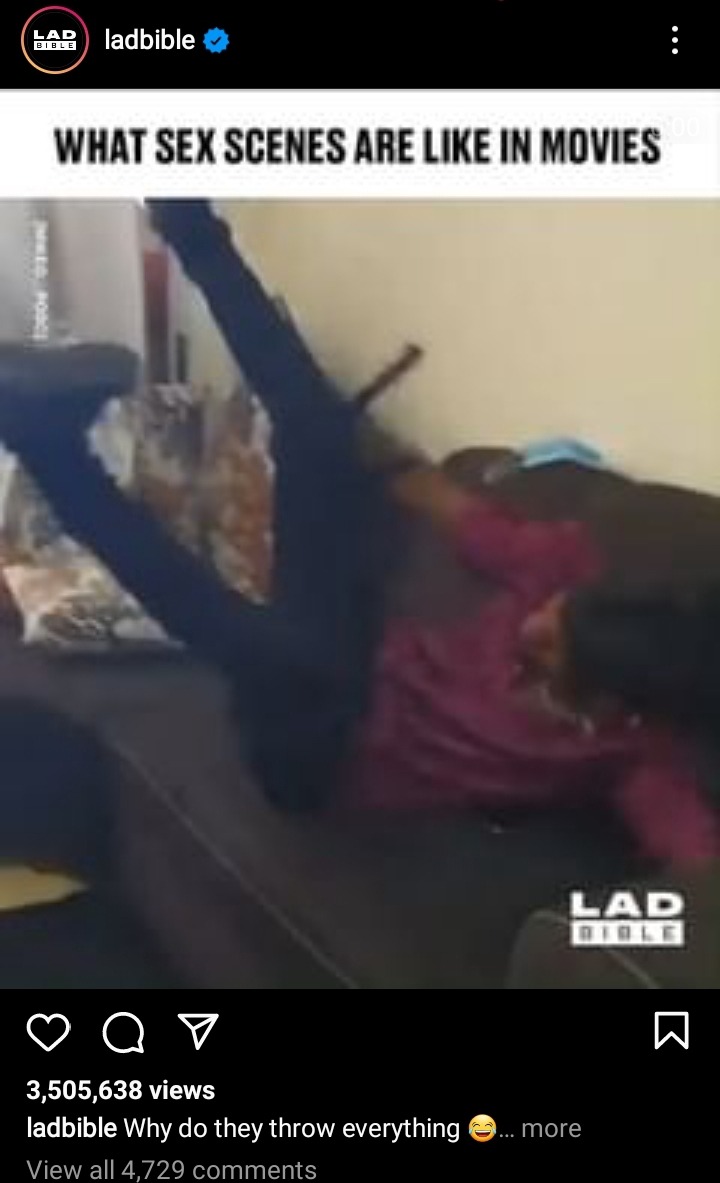 In response to the video, alot of celebrities reposted the video including Viola Davis who is a famous black Hollywood actress. Snoopdog and ladibble which is a media page also reposted the comedian's video on their page. 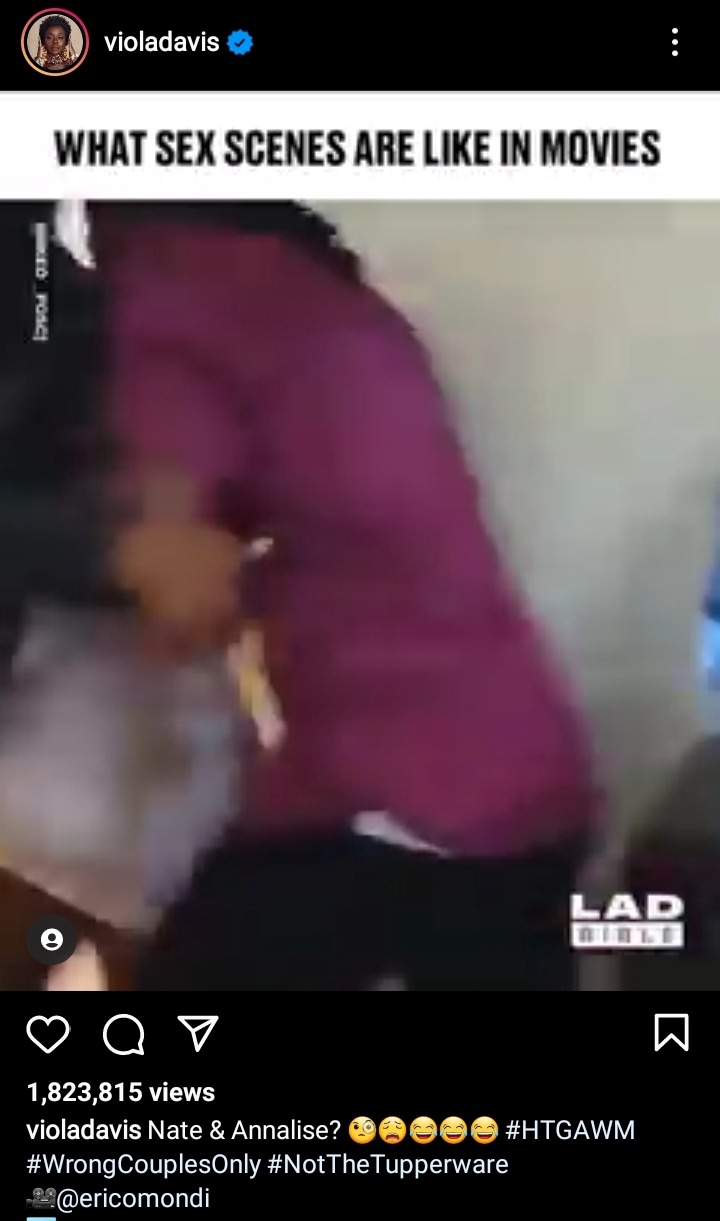 In a post made by Viola Davis on Instagram, Rihanna who goes by an Instagram name @badgalriri also joined the band wagon of laughing at the video. The famous singer and now beauty mogul reacted to the video on the comment section posted by Viola Davis saying "Olivia Pope and Jake Ballard." Her response implied that the aggressive make out embodied a sex scene of Olivia Pope and Jake Ballard. 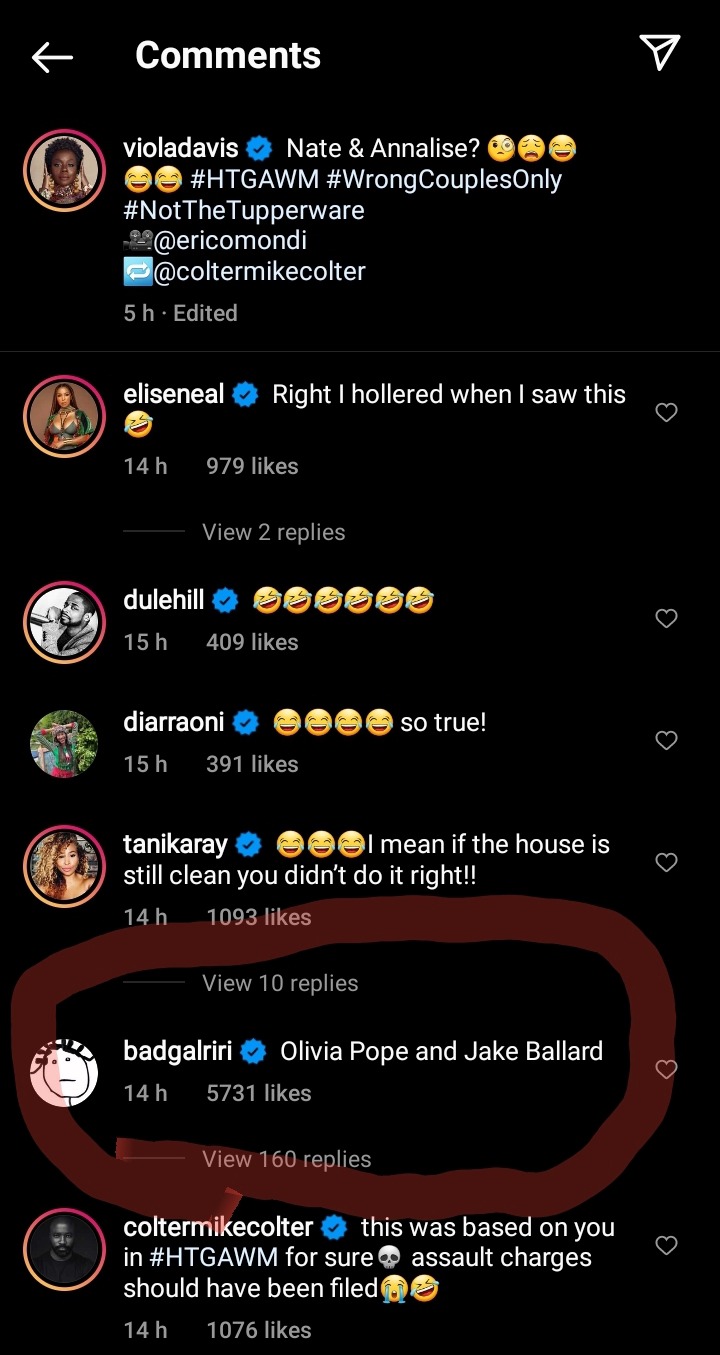 Eric posted the screenshots of celebrities who reposted hi video on their walls thanking God, Africa and his fans for all the support they give him. This is because the recognition meant the world to him.

The Future is Bright, Stunning Photos of Actor Simba of Zora Show

'I don't Believe In Marriage, I Only Have Six Kids With 5 Baby Mamas' Popular Zora Actor Confesses