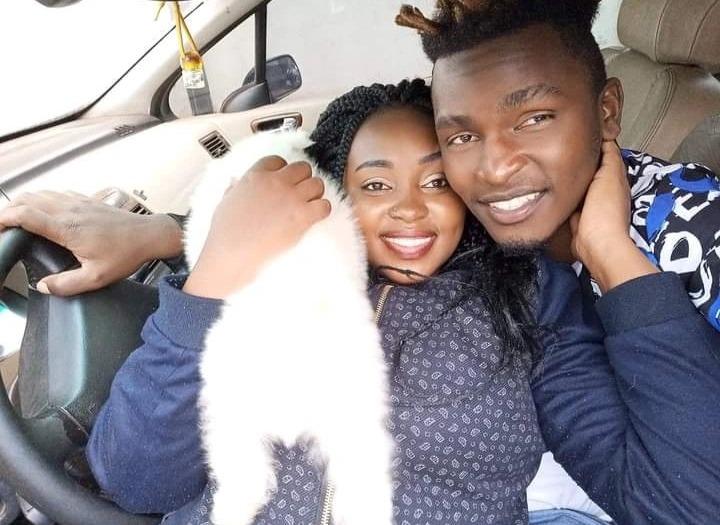 One lady is in agony following the death of her husband. She narrated how a friend to the deceased allegedly tricked him into his death trap.

His family in Embu is now looking for justice following the sudden demise of the man who was identified as Newton Karish Mugendi, commonly known as MC Newto, a famous emcee in Embu.

Reports revealed that Karish was assaulted by suspected attackers after what seemed to be a plot between them and his friend. The motive behind his killing was not immediately established.

He was found with serious cuts in the head and got rushed to the hospital by a good samaritan but upon arrival, he unfortunately succumbed to the injuries. 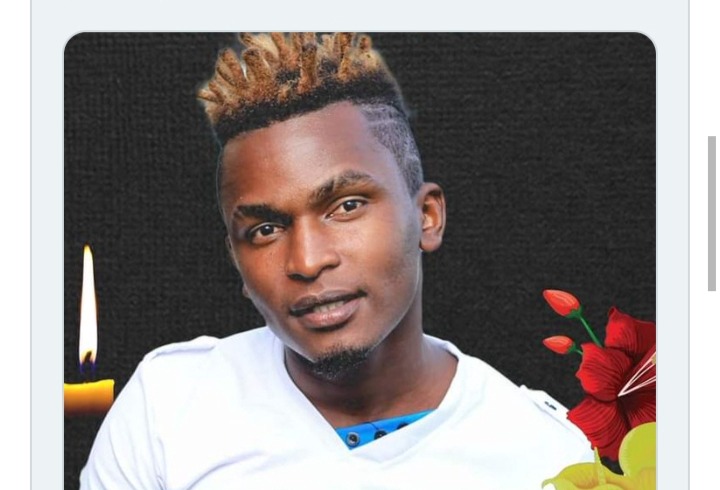 The wife to the deceased, Sarakina Wanjiku, revealed that on the day he was assaulted, the two had spent a relaxed day in their house before he later went to meet one of his friends who had been calling him several times, even after failing to pick his calls.

Wanjiku who is expecting a baby in half a month needs the friend whom the deceased had gone to meet with before he was killed investigated.

"He let me know he had opted for seeing the friend, one Mr. Muturi, and advised me to take good care of our unborn child then gave me back my ID card that had been in his possession for a long time before he left," teary Wanjiku narrated. 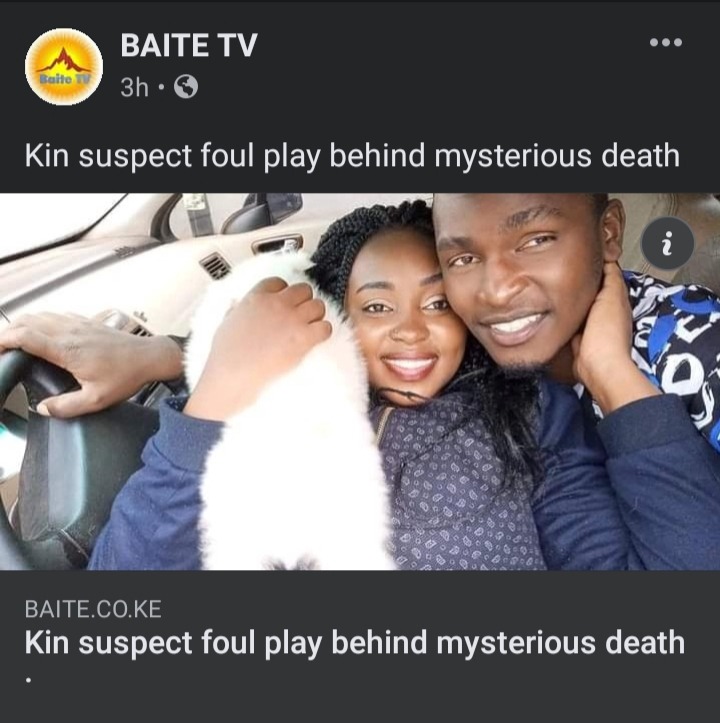