“I Was Kicked Out of my Home When I Was Just 13 Years Old!” Rose Muhando Narrates her Painful Story

Many only know Rose Muhando for her beautiful voice and her beautiful gospel songs, but they do not know her past. The Tanzanian musician, who is often seen performing in Kenya, has revealed that she was evicted from her home between the ages of 13 and 14. 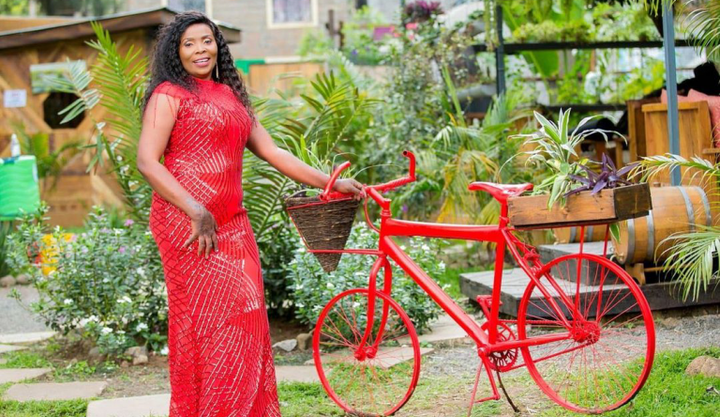 The main reason for her expulsion was her move to convert from Islam to Christianity and her perpetrators were her older brothers. She explained that according to their culture, older brothers had a greater vocabulary than even a father.

Rose found herself living on the street where she gave birth to two children whom she was raising alone and in the fourth month while waiting her third born child, the singer met the preacher Bishop Dunstan Maboya. 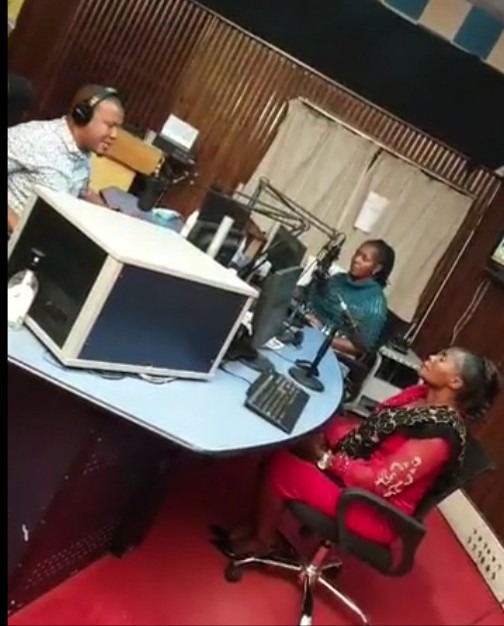 Ms Muhando in an interview at KBC

Pastor Maboya took her and lived in her Calvary Assemblies of God Tanzania church until she gave birth to her third child and brought her to the church and called on the believers to pray for her to reconcile with her father. 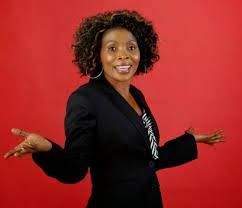 Her father forgave her and invited her to the house where she lived while teaching various choirs such as the Mamajusi. Later again, she received a call to go to Dodoma for a service where she sang in the Kitimtim choir.

As she continued to serve in the choir, an elder from the church volunteered to help her record her songs between 2003 and 2004's debut album "mteule uwe Macho meaning"

Ms. Muhando was interviewed this morning on KBC Radio Taifa.

William Ruto's Kenya Kwanza Will Be Having Many Senators than Raila Odinga's Azimio La Umoja.

Not yet over for Nairobi as Sakaja, Sifuna eyes imminent glory