By Idababy (self media writer) | 2 months ago 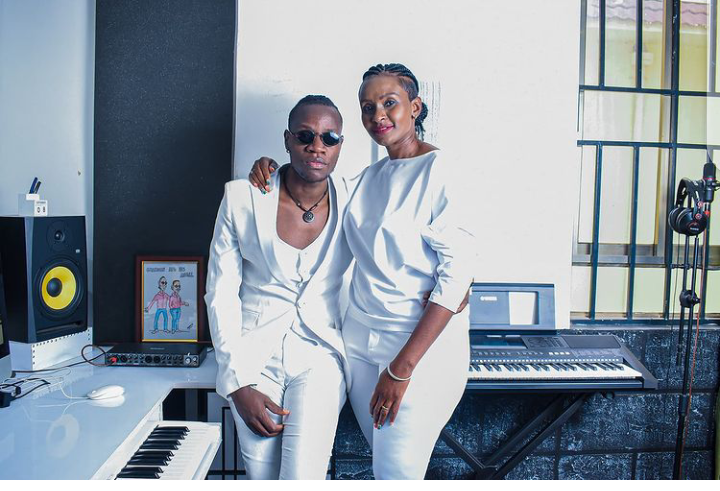 Gospel artiste Guardian Angel savagely responds to a fan who asked if his girlfriend Esther Musila could get pregnant.

﻿The fan commented on Guardian’s video and stated;﻿

In Esther Musila’s defense against the troll, Guardian Angel replied , 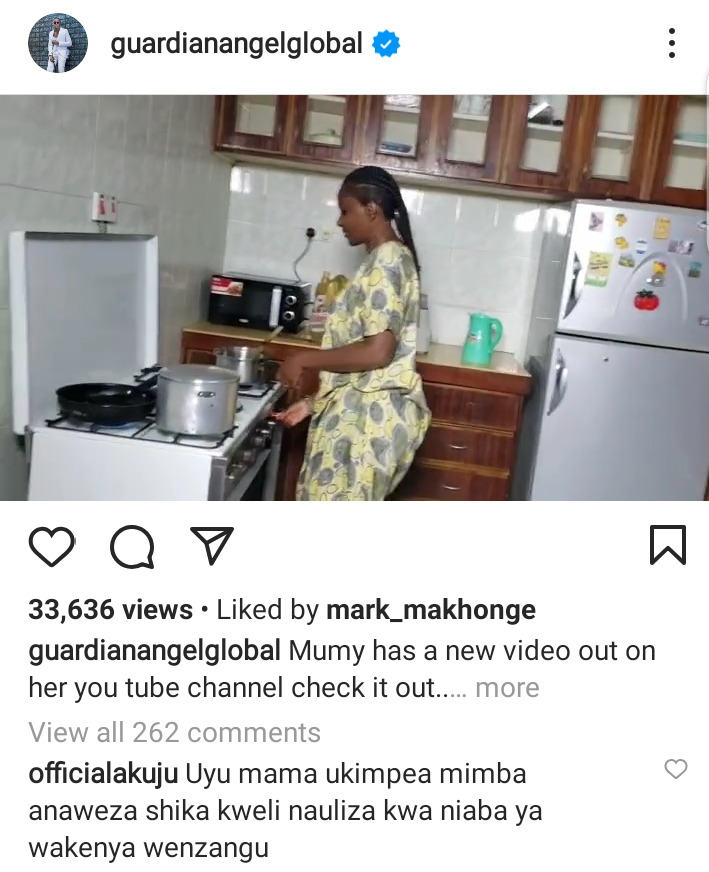 The artiste is always defending his relationship with his girlfriend Esther Musila because of their huge age difference. Esther is 51 while Guardian Angel is in his early thirties.The difference elicits criticisms often after they post each other on their social media. This is among the numerous negative comments that the two lovebirds have had to endure in their relationship. 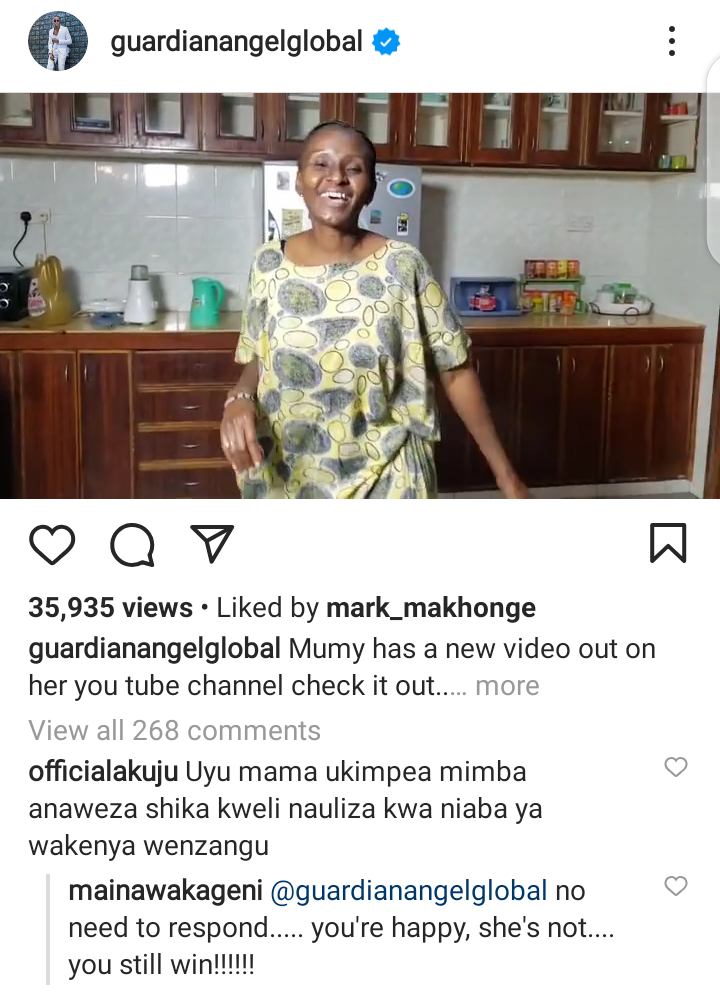 In relation to the above, radio presenter Maina Kageni also came to Guardian Angel's rescue as he replied to the fan and wrote;"

"No need to respond,, you are happy she is not ,,you still win

For Guardian Angel and Musila this doesn't change how they feel for each other. The gospel artiste is madly in love with his wife Esther Musila .Guardian proposed to Musila on May 25, at a private location in Karen during a lunch date . Musila has three children with her late husband . 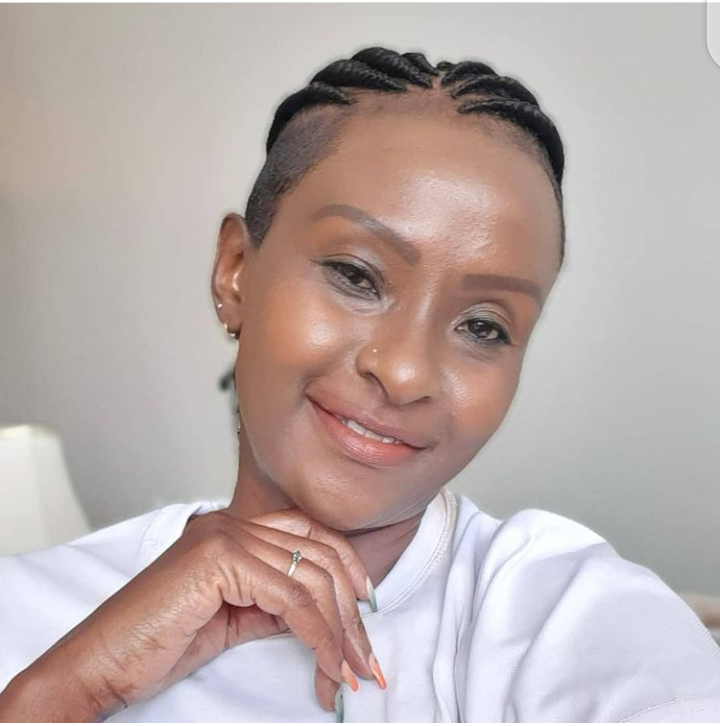 Musila and Guardian have been together for one and a half years and they have had to deal with a lot of negativity. The 51-year-old mom of three has on several occasions been forced to respond to trolls, who believe she is not meant to be with Guardian .Musila's children have accepted Guardian as their mom's fiance and are happy for them .Esther recently revealed that her relationship with Guardian, is not perfect and at times, they disagree. Another follower asked for her opinion on settling down with a younger guy, and she said:

"Everyone's relationship is different, so are personalities."

Content created and supplied by: Idababy (via Opera News )