Genuine or clout chasing? Lavalava creates a stunt to market his new song.

By funwiki (self meida writer) | 24 days 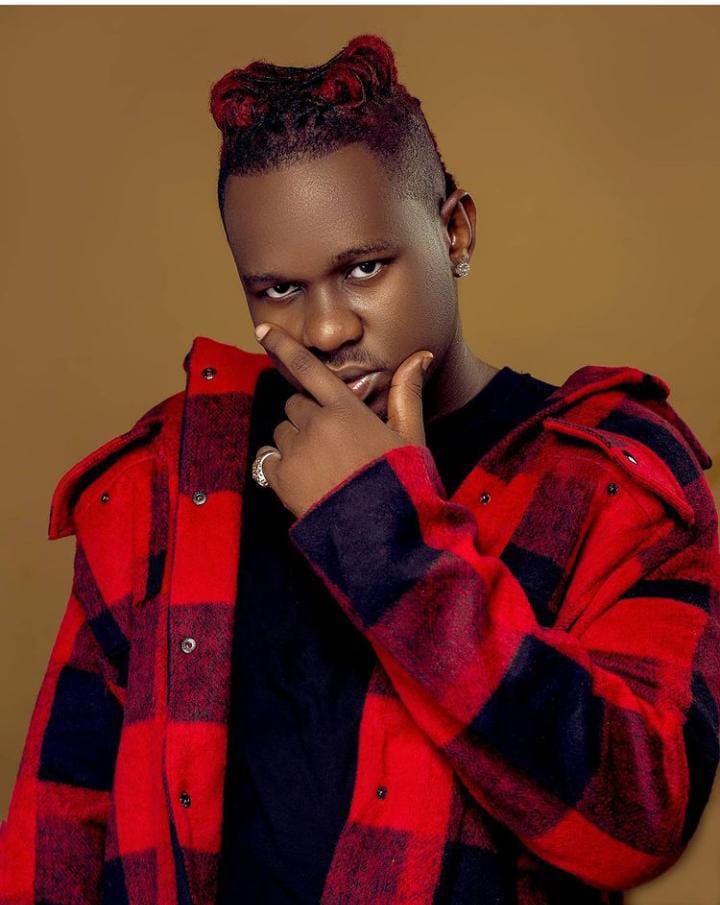 In a wasafi radio program named Lavidavi, Lavalava surprised his girlfriend Lulu with a bouquet of flowers to ask her for a second chance. Lulu was so furious and despite of lava lava even kneeling before her, his apologies fell on her deaf ears as she threw the flowers on the floor and stormed out of the studio crying leaving Lavalava. The host of the show was left consoling Lavalava and promised to help him win his girlfriend back. 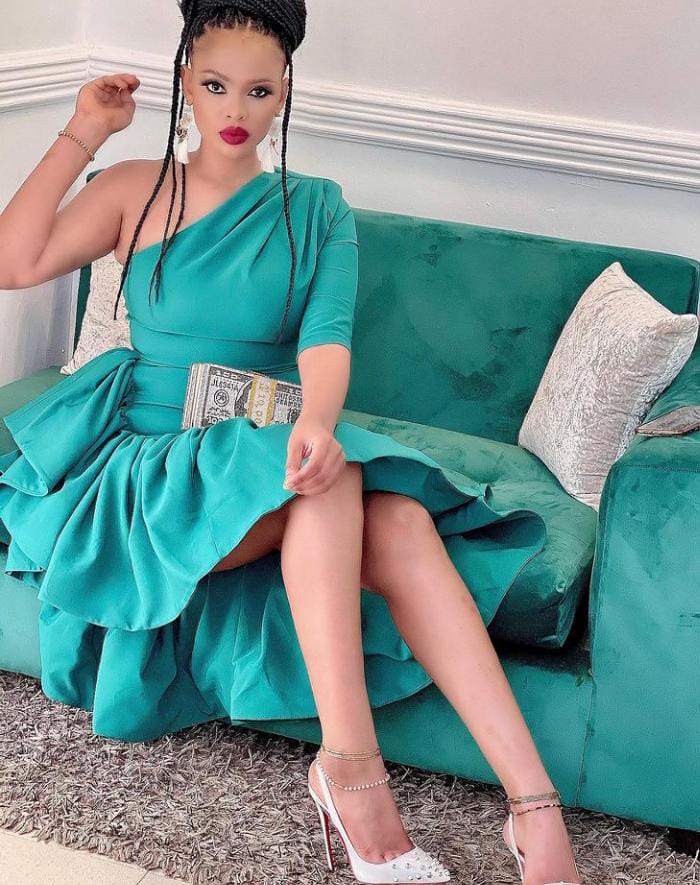 Apparently, the two artists were wearing outfits of the same color and this left many people wondering if this was a staged act for clout r whether it was a coincidence. Not many hours ago, Lava lava has released his new song called "NIKOMESHE" with the cover of pictures that were took on the day he was rejected. The song has over 150,000 views in less than 15 hours. 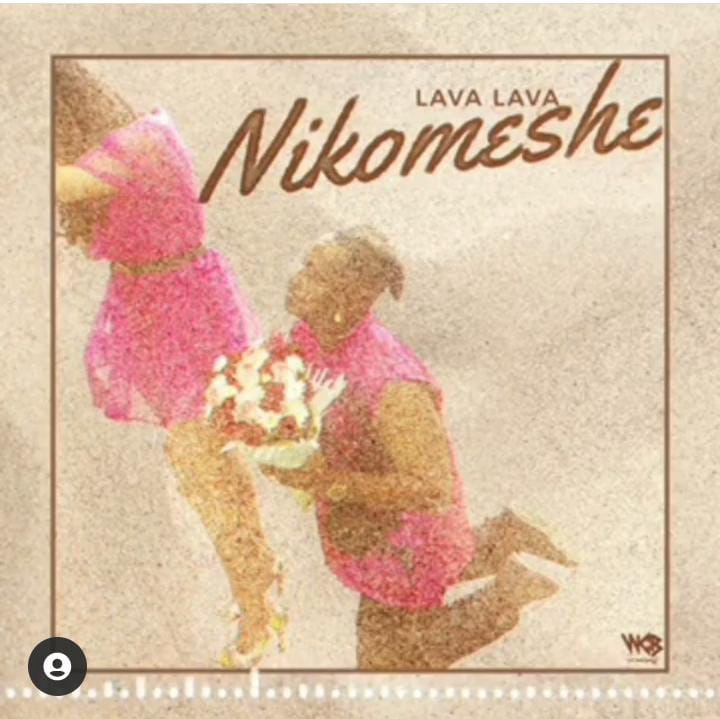 Content created and supplied by: funwiki (via Opera News )