Bridget Shighadi is a Kenyan actress famous for having featured in popular TV series like the recently-concluded Citizen TV drama 'Maria' and the current 'Zora'. In the former she played the role of Sofia who was a malicious and voracious lady who did everything possible to get her desires, while in the latter she is playing the role of Yola who is a sassy, charming and outgoing lady.

Besides her acting career the sassy queen is also a commercial model, an entrepreneur and also a mother of one daughter by the name Dua Mutuma.

However despite being known for all this, Bridget Shighadi has recently opened up on her teeth condition that many arguably hadn't yet known about. 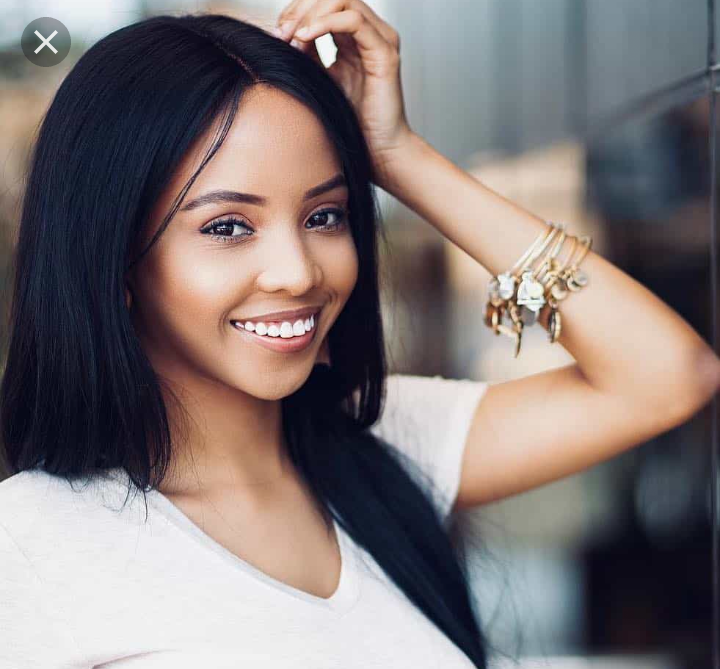 This was via a Q&A session with her fans online where some inquired if she had dental veneers (custom-made shells of tooth-colored materials designed to cover the front surface of teeth to improve their appearance). 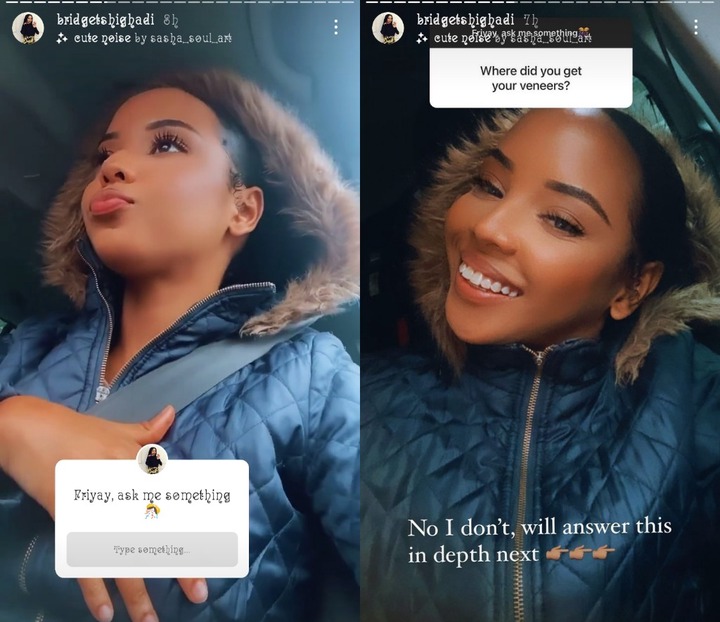 However in her response the 'Zora' series actress revealed that she infact doesn't have them, instead she has the teeth condition called dental flourosis (a cosmetic condition caused by overexposure to flouride during the first 8 years of life). She revealed that she has had the condition which leads to the discoloration of teeth since she was young, but got more rampant while she was in highschool. Bridget Shighadi also opened up on how she wanted to fix the condition and went to a dentist who did a microbrasion teeth treatment (a quick and painless procedure for removal of stains on teeth).

However after the first procedure things didn't get better as expected, infact her teeth got more yellow which pissed her off leading to her not going for the second procedure as expected.

"...so I went to the dentist and they recommended microbrasion to remove the stains, and well they did but the thing is my teeth became sensitive and I realized that ile place yenye waliclean became even more yellow than my original teeth, which really pissed me off."

The sassy actress added "...and I was to go for like the second procedure, I didn't because I was like if this is the first procedure na meno zangu already ziko yellow than my original teeth..." From the confession it's clear that Bridget Shighadi avoided going for the second procedure due to fears of things getting worse.

Infact the teeth started changing color at approximately 10 days after the microbrasion treatment.

And thus if you are keen enough, you may have noticed how her teeth are stained in several of her photos like the ones below. 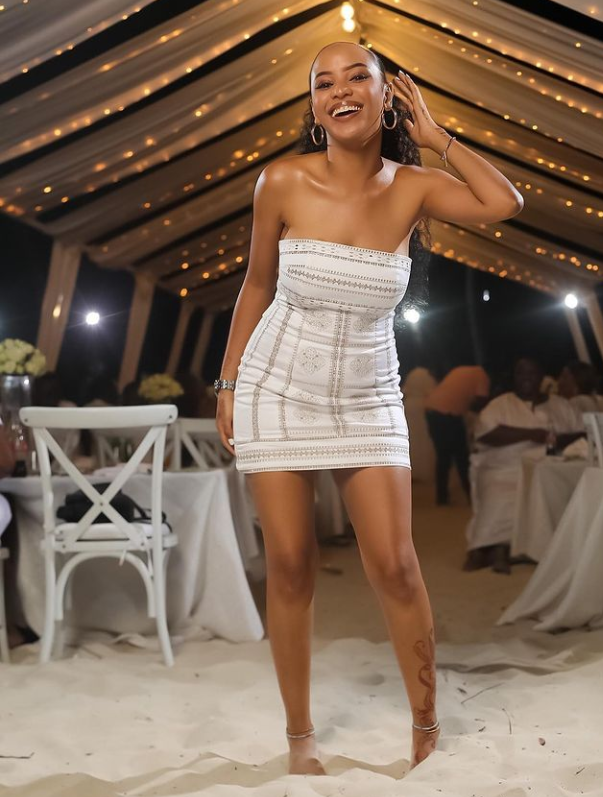 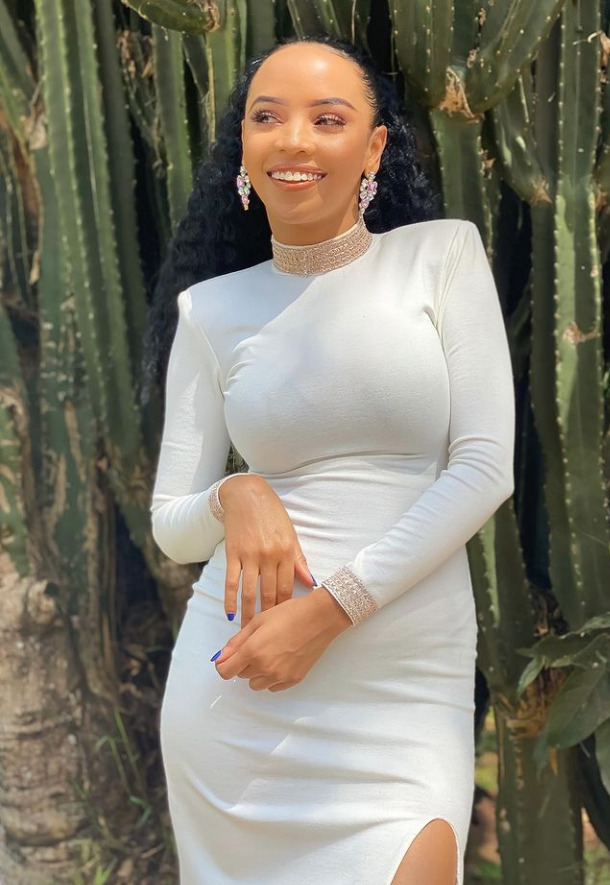 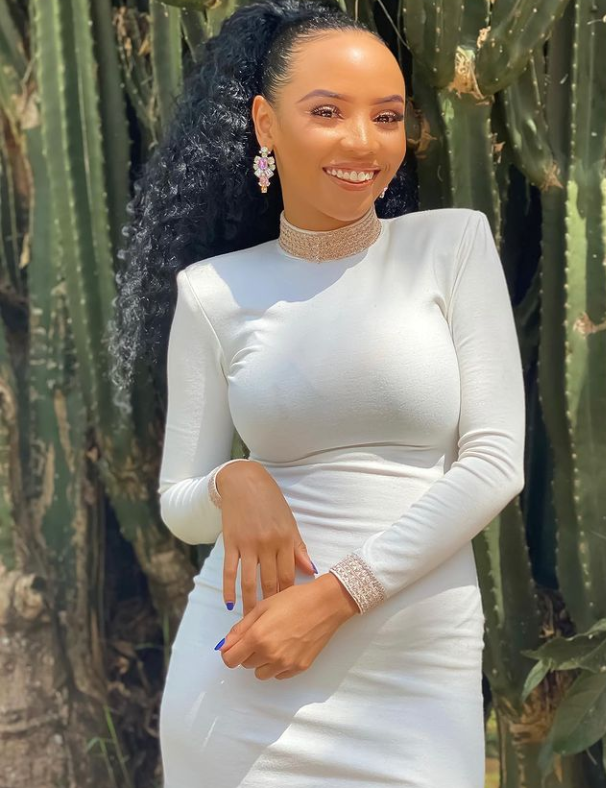 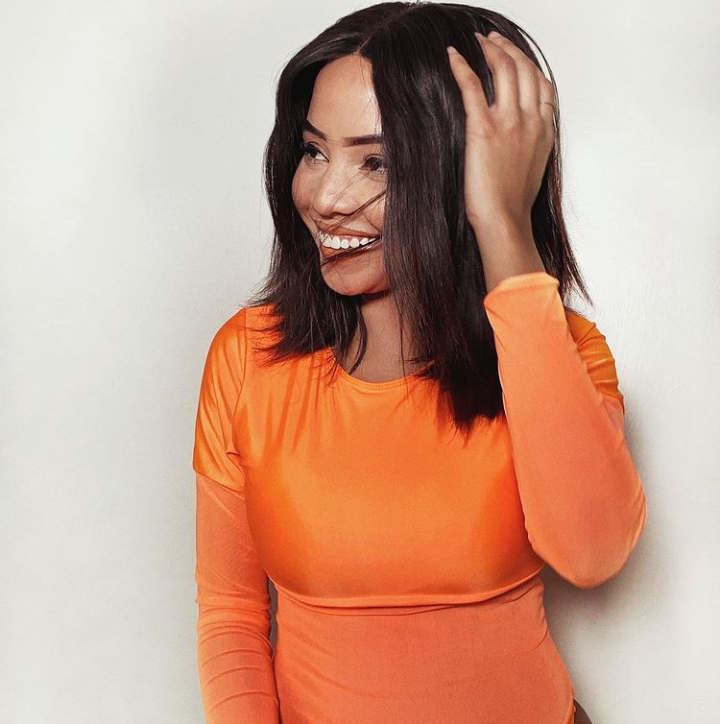