"Baba Hanilipii Rent" Sauti Sol Demand Almost Ksh 1Billion From Raila For Them To Use Their Songs.

By MauloDaniel (self media writer) | 2 months ago

Since Monday, May 16, Sauti Sol has been in the news as a result of their threat to sue Raila Odinga's company, Azimio la Umoja. The band has been on the receiving end of the assistance that the politician's fans have provided, but they are not yet prepared to give up the fight. The disagreement began when Sauti Sol's song was used without their permission when Raila was announcing his running mate. They did not give their permission. 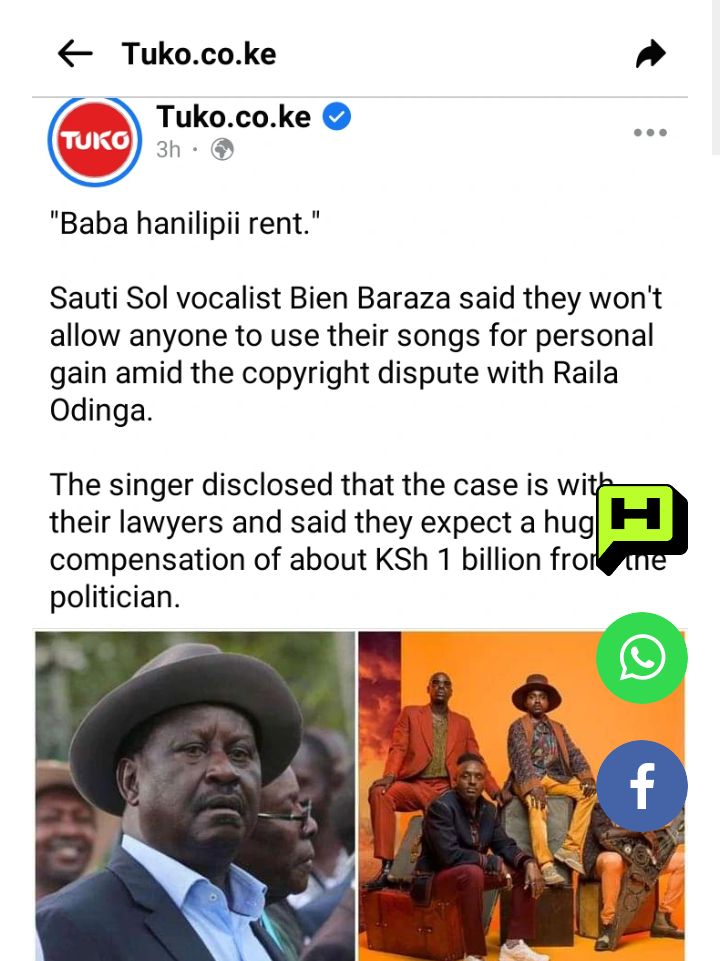 The member Bien of Sauti Sol is attempting to act in a professional manner. He does not have any issues with Raila. He is unable to give permission to anyone to utilize his song for their own purposes. Bien is anticipating a significant financial contribution from the leader. It is even possible for it to reach one billion Kenyan shillings. 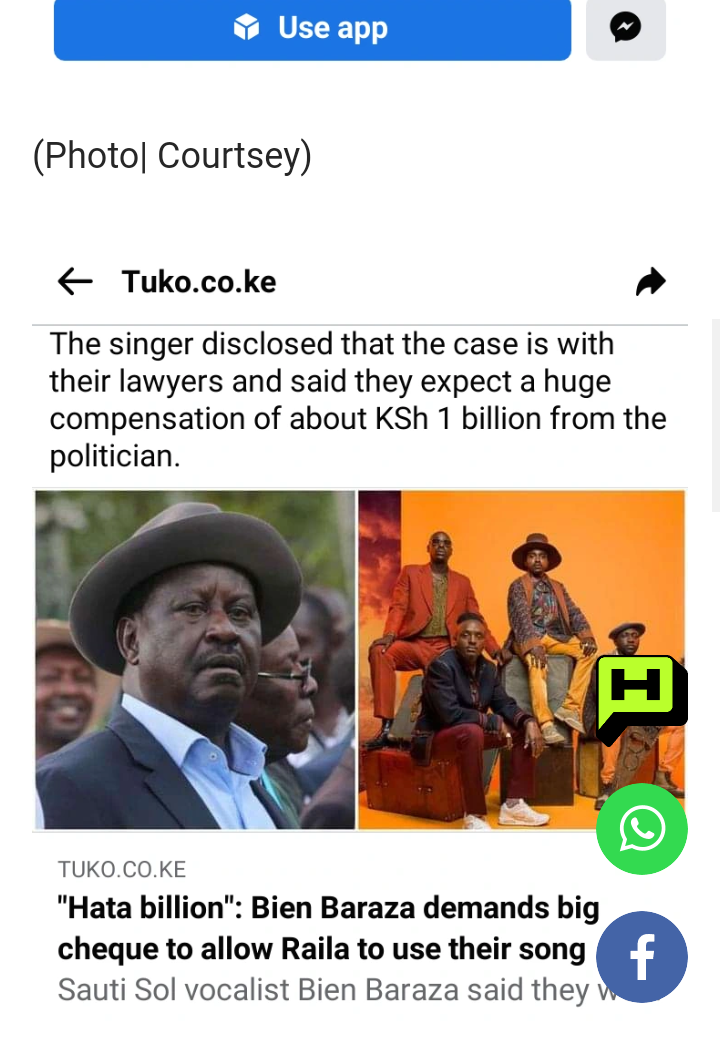 As a direct result of this, supporters of Azimio La Umoja have threatened to stop following Sauti Sol. Already, they have dropped 2,000 subscribers. 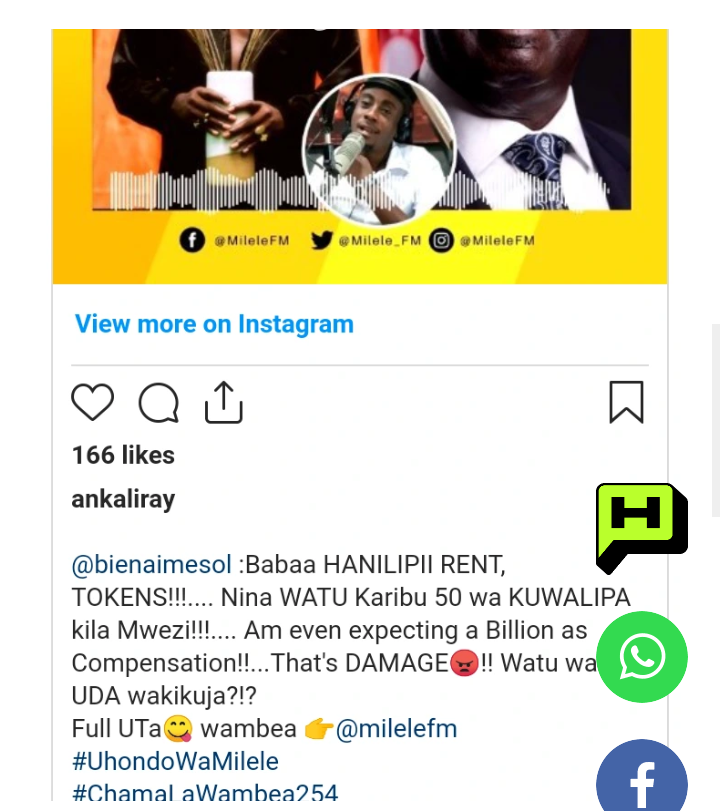 The internet community has responded by stating that the members of Sauti Sol are in some ways correct because musicians are not taken seriously and that it is time for them to stake their stance. Some people believed that Sauti Sol had engaged in some kind of criminal activity.

Just In: Didmus Barasa Arrested After Shooting Incident In Kimilili

Inside Night Shooting incident That Has Left Politician's Aide Dead