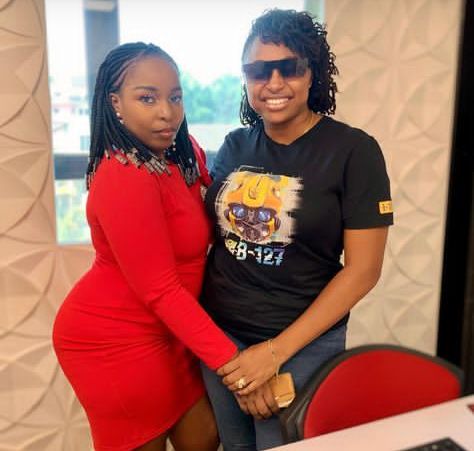 Former Nairobi Governor Mike Sonko's Daughter Saumu Mbuvi has left Kenyans with mixed reactions after she revealed details of what occurred during her marriage with Lamu Senator Anwar.

While speaking to Massawe Japan I on radio Jambo Saumu has narrated what caused disagreement between her and her ex husband Senator Anwar.

When asked by Massawe what caused violence and misunderstanding in their marriage Saumu said it is because he was always drunk and he used substances that she couldn't mention. 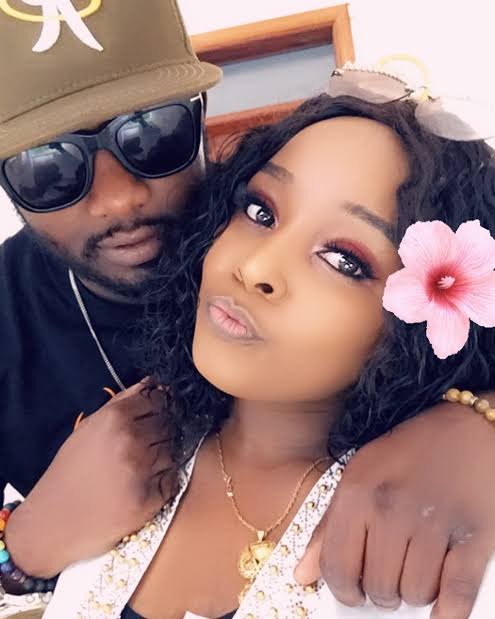 "I was so weak and was emotionally abused by the people that I loved in my life," she went ahead.

She however said that she moved on with Senator Anwar way to fast without healing first from her former heartbreak.

She said she didn't get to know Senator Anwar well and only got to see his true colors after a few months of staying together.

"When I got married to him I didn't know the kind of person he was. After a few months he started showing his true colors," Saumu said.

Saumu also mentioned how she was tortured psychologically and physically by her ex husband. She revealed she is bipolar and Senator Anwar knew that very well but kept on triggering her making her spend most of her time in hospital. 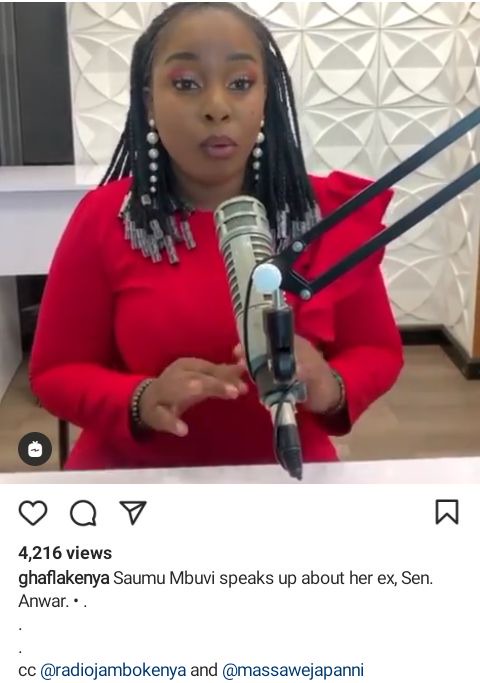 When asked what she thinks of her best friend Bambi being in a relationship with Senator Anwar she stated that she is happy for them and she has left everything to God.

She also stated that at first she was shocked when Bambi posted a photo with Senator Anwar on social media but she later followed on the matter and found out the two are lovers.

When asked by Massawe Japani about her other ex Ben she said they reconciled and made peace. She went ahead to state that they are now friends and he is doing a good job helping her raise their daughter.

She however stated that she is not getting into another relationship anytime soon and she is back home and her kids are safe with their grandmother.

How To Prepare Orange-Carrot-Ginger Juice And Their Healthy Benefits

7 Rules to Follow if You Want to Keep Akothee's Contacts