By DrFood&Health (self media writer) | 5 months ago

According to the reports given by a reliable source of information, it has been revealed that Kimilili member of parliament, Honorable Didmus Barassa has asked his wife to maintain the short hair of Diana Chepkemboi who was allegedly being held in Saudi Arabia. 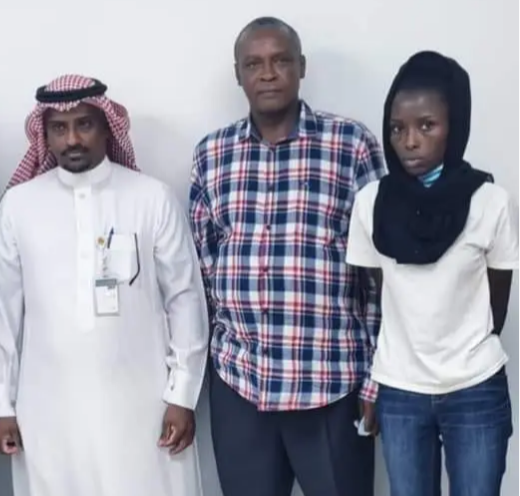 In a news report that has been shared by the family of the victim, it had been claimed that the university student was being held against her wishes in Saudi Arabia by her employers.

According to the latest news on the matter, it has been revealed that the student has already been Rescued. Taking to his different social media accounts to express his opinion and suggestions on the matter, the renowned member of parliament has promised to help the student.

While reacting to his remarks, kenyans who took to their different social media accounts to express their opinions and suggestions on the matter have called upon the renowned politician to help the family and friends of the 21 year old man who he was accused of killing In Bungoma during the elections. 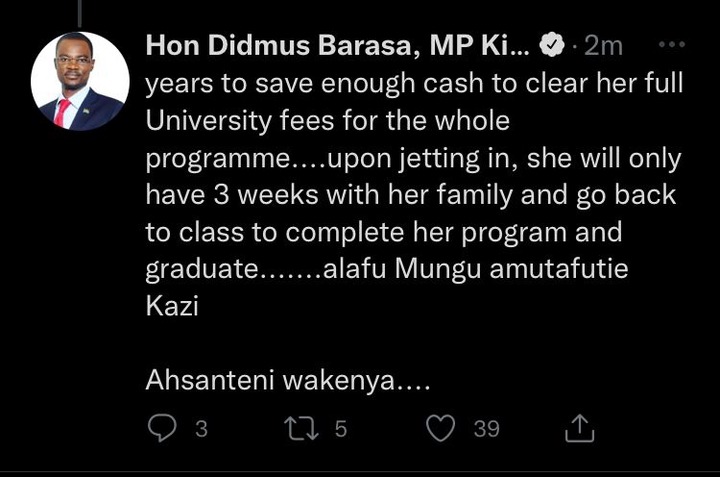 According to the reports given by most Kenyans, they claimed that it was so unfortunate that the government is yet to do something about the increasing number of rogue politicians in the country despite the fact that the numbers of victims keep on rising on a daily basis.

This is happening at the same time when the family of the dead man has called upon the police to hasten their investigations. 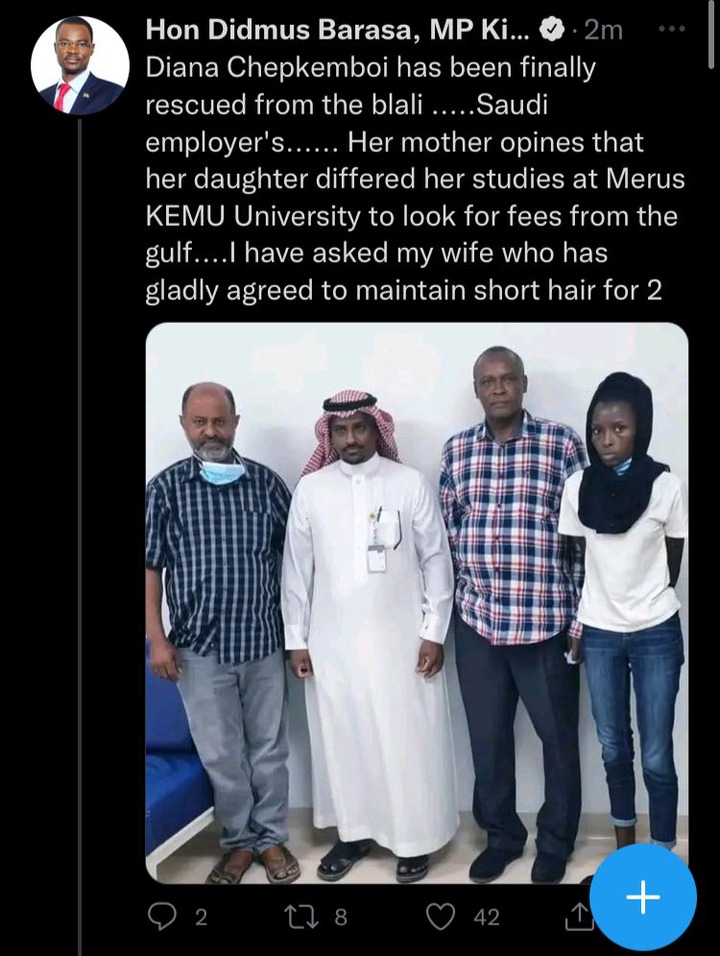