By Colonte (self media writer) | 8 months ago

The two engaged on October 1st 2018. Their relationship suffered a temporary setback when Lulu was convicted of Involuntary manslaughter in November 2017 for the death of her ex-boyfriend, Steven Kanumba in 2012. 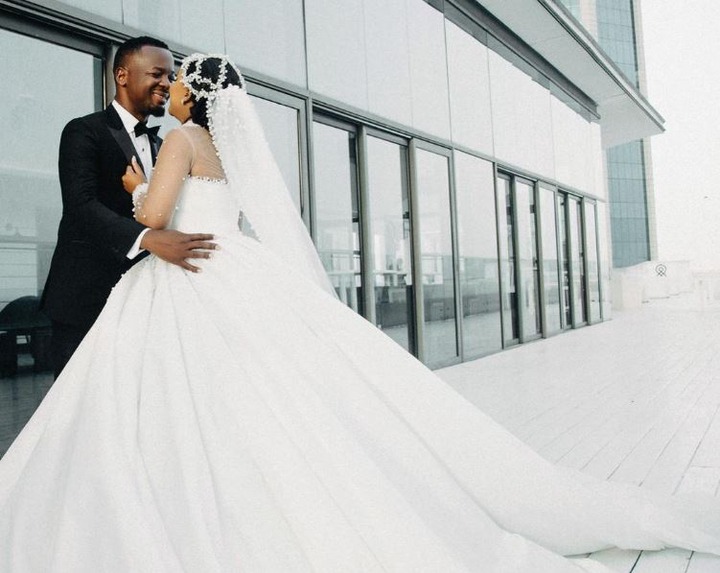 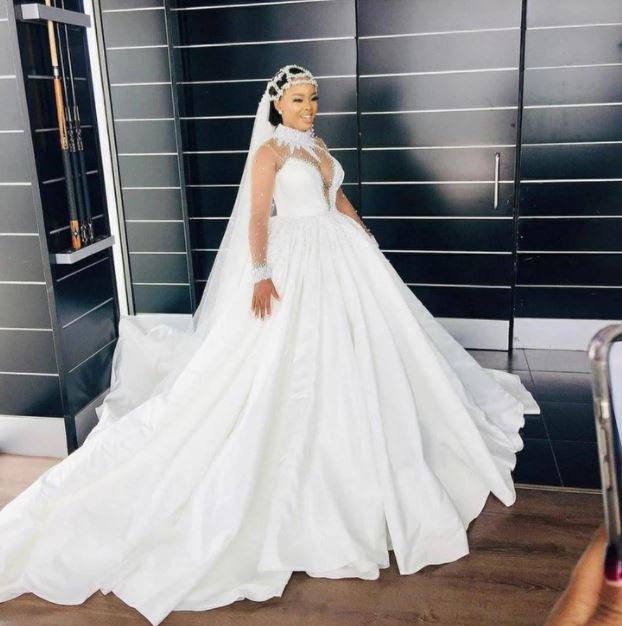 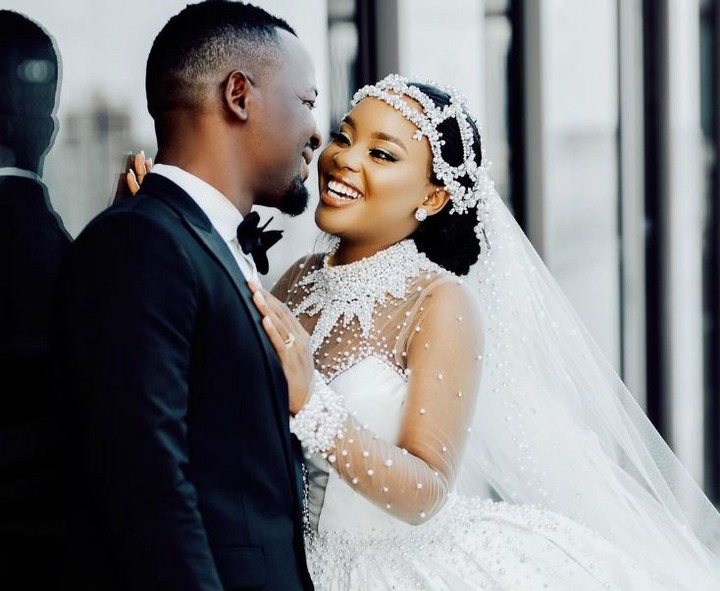 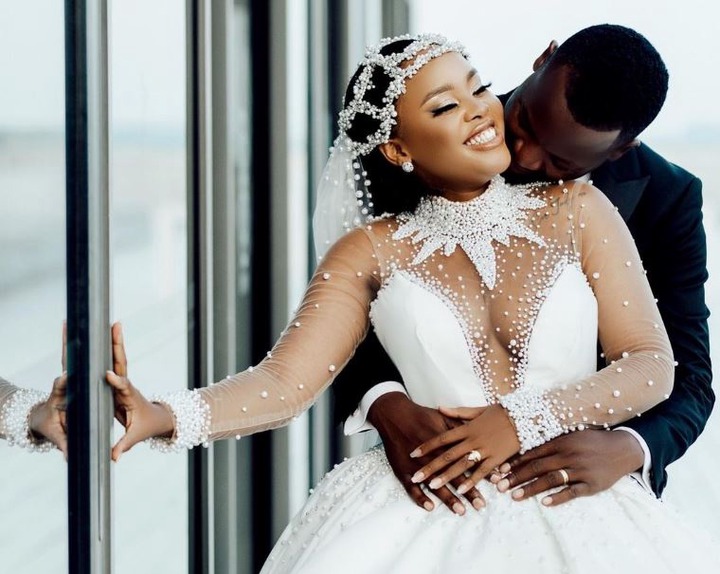 Apart from that above Nick Mutuma might never be seen in a kissing scene, with the actor keen on respecting his relationship with Bridget 'Shighadi'.

The celebrated thespian says he and Miss Bridget have agreed to avoid steamy acting that may jeopardize what they are trying to build together.

Mutuma was speaking with Massage Japani on Radio Jambo where he explained kissing scenes. 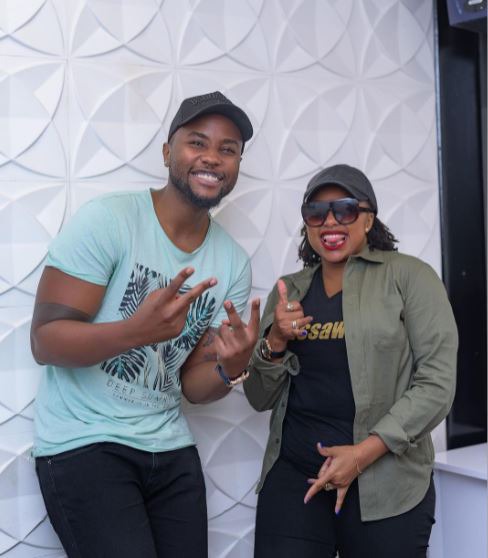 Mutuma also acknowledged his double standard with regards to a actress Brigitte taking up a steamy scene.

"It is funny because a man acting those roles, it was okay. But imagining my partner acting those same roles, there is that double standard, like 'Ahhhh, itaku ngumu Sana' ". 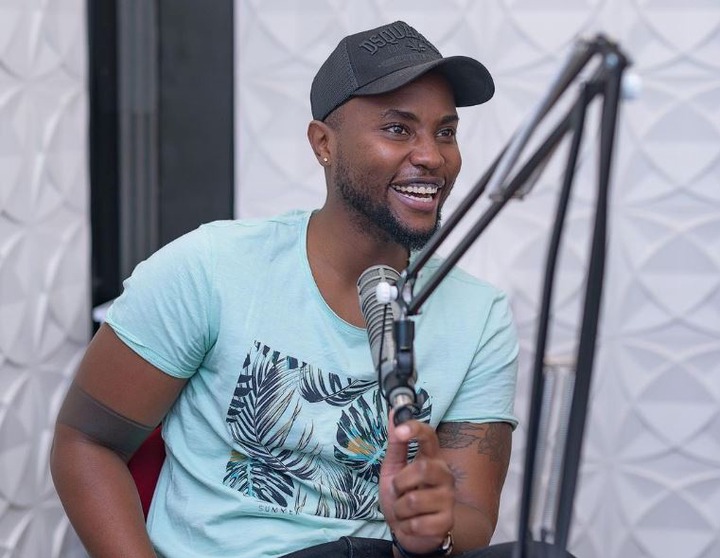 Nick said he met Bridget Shighadi 10 years ago through a mutual friend who had since died. He also described the 'Maria actress and mother of their daughter as a phenomenal woman. 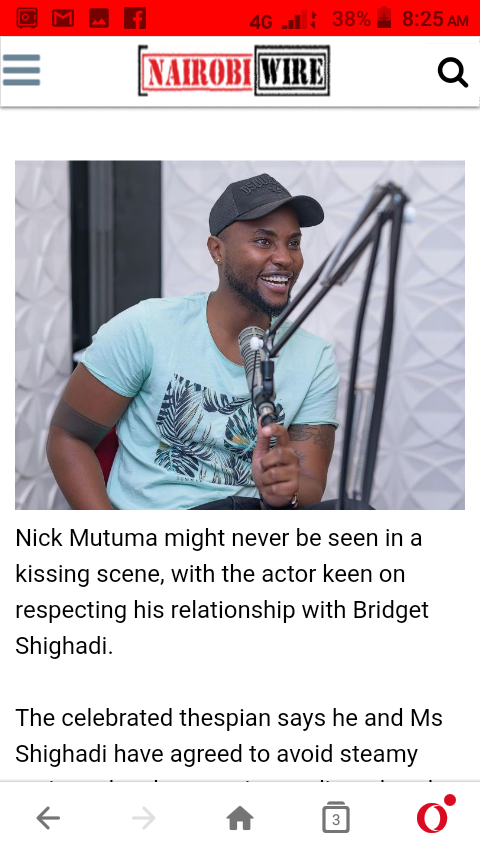 Are You A Lover of Short Hair Cut? Here Are 5 Females That Will Make You Love Short Hair