Bungoma: Drama As Executive And MCAs engage In War Of Words Over This Issue

By ShamuAshale (self media writer) | 7 months ago 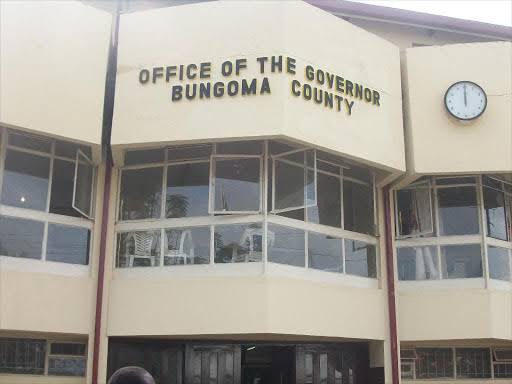 The postponement of the interviews for the recruitment of ECD teachers and VTC Tutors by CPSB has caused bad blood between the assembly and the executive.

Members of the County Assembly feel that the executive is buying time and using crooked ways to shortchange ECD and VTC tutors and instead use the budgetory allocation to employ Village administrators.

However, the executive through the education chief officer Rose Murunga the postponement is as a result of following the Covid-19 protocols.

"The interviews were to be conducted from April 21, 2020, however the county public service board has seen it wise to conduct it from June 2 when the covid curve would have gone down, let's stop politics in this process," said Murunga. 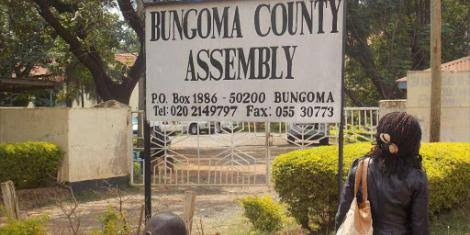 She asked people spreading propaganda to stop it and allow CPSB to carry out with its mandate as they are an independent body.

Last week, the assembly communication officer Erick Ngobilo released a press release which warned some elements in the executive against interfering with the recruitment of ECD and VTC tutors.

The press release was categorical that there was no budgetory allocation for the employment of village administrators and the assembly will not tolerate any diversion of money for employing ECD and VTC tutors to employ village admins. 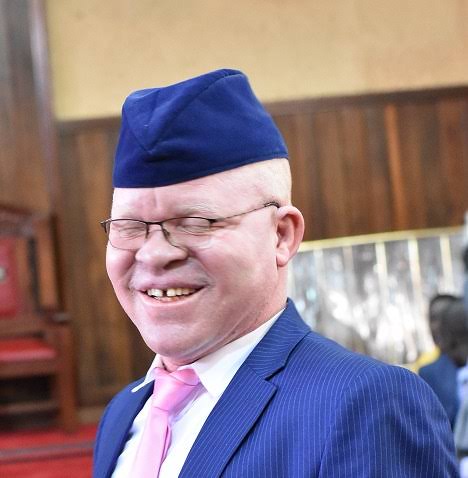 However, Ndivisi Ward MCA Martin Wanyonyi while writing on his Facebook page, he said as the legislators and representative of the People, We are much aware of a deliberate move to frustrate the ongoing recruitment of ECDE teachers and VTCs instructors.

He said that the top leadership of the county has moved allocated funds from the ministry of Education to Public Service and Administration for the recruitment of the village admins.

"The ongoing process of recruiting ECDE teachers and VTCs was timely budgeted for, legal and legitimate. As assembly with the power and trust bestowed upon us and the sacred duty of protecting the constitution we won't allow the cancellation of a legal process to pave way for conducting an illegal process of recruitment of village admins," he wrote.

The ward leader added, "On this, we will argue, we will defend, we will uphold the rule of law and we will defend the right of the young people of Bungoma who had prepared themselves for this interviews,". 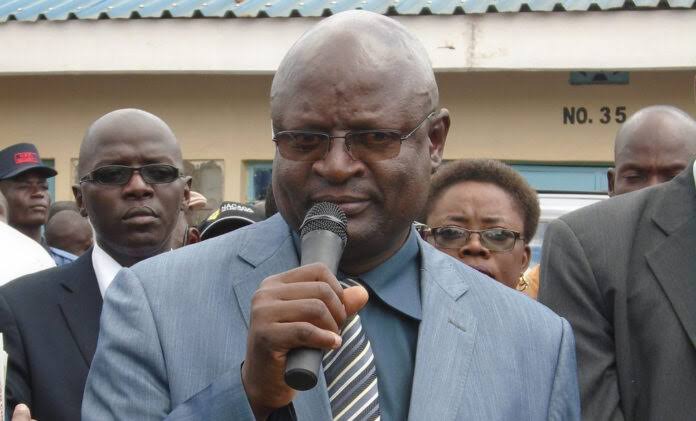 Khalaba ward MCA Okumu Majimbo wrote, "I haven't understood why CEO 039 is so obsessed with recruitment of the village administrators at the expense of the ECDE teachers n VTC instructors,".

He stated that the governor wants to employ village admins inorder to plant them to manage the stations in 2022 (if at all they will be recruited) will not be of any value...the electorate has already decided.