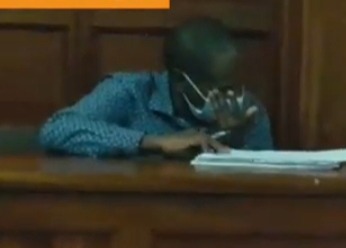 Teacher Frederick was forced to break into tears after he was convicted for Defiling class six child. Frederick was accused of luring the girl after he sent her to his house.

In an incident which occurred in 2016, the girl confessed that she was forced by the teacher to have an affair with him. He had sent her to take water into his house. He followed immediately and made an advance for an affair. 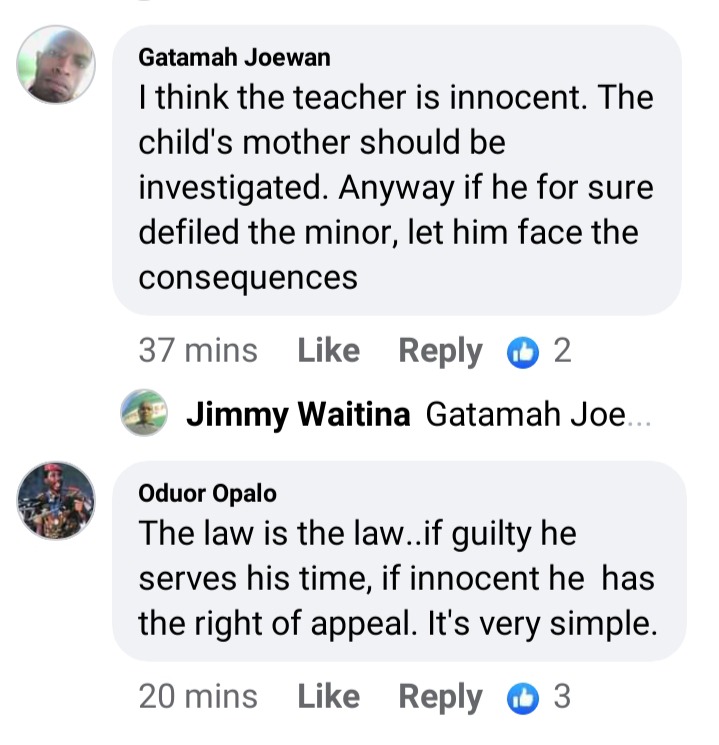 The girl thereafter went straight home and reported the matter to the mother who took her to hospital. Frederick, denied all such allegations and said the girl was sent to his house by the mother. He said, there was nothing like an affair in the house. However, he confessed in court that the mother might have been having an eye on him.

Frederick was later found guilty and a sentence will be made next week. The worst offense in teaching profession is to have an affair with the student. This is not forgiven at all.

We wish him all the best. Thanks.