By MercyKE (self media writer) | 1 month ago

Esther, from Murang'a county, candidly shares her sad story on how her mental illness led her being termed demonic after her classmates got involved in a car accident. 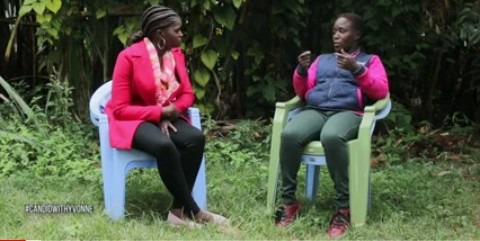 Esther was born in a family of five whereby she is the firstborn. According to her, she had studied and passed with flying colors in her primary exams. She joined one of the best schools in her county, and that's when her life took a negative turn.

While in form one, she started feeling lonely and withdrawn from her friends. She also became hyped, and she used to get out of class running while the teacher was teaching. Teachers couldn't understand what was wrong with her, neither could she, she says.

When they broke for the half-term holiday, she was afraid of sharing her experience with her parents, since none occurred while she was at home. She instead informed them that she needed a transfer from boarding school since she felt a lot of homesick. Unfortunately, her dad refused because he had paid fees for the whole year. She went back to school and things turned ugly.

The feeling of loneliness intensified, and she used to leave class and go under the tree to cry. Suicidal thoughts raced in her mind since she felt everyone hated her. She even went to an extent of trying to hang herself in the dormitory, but luckily the matron came to her rescue.

Since the teachers and students had noted her weird behavior, they started distancing themselves from her, calling her a devil worshiper. One day, students in her class went for a friendly handball match, and unfortunately, they were involved in an accident and five among them passed on.

The principal of the school summoned her in her office and started questioning her. She informed her that the religious pastor who was previously in their school for the weekend challenge told her that she was a devil worshiper and that she was sent to sacrifice the students. 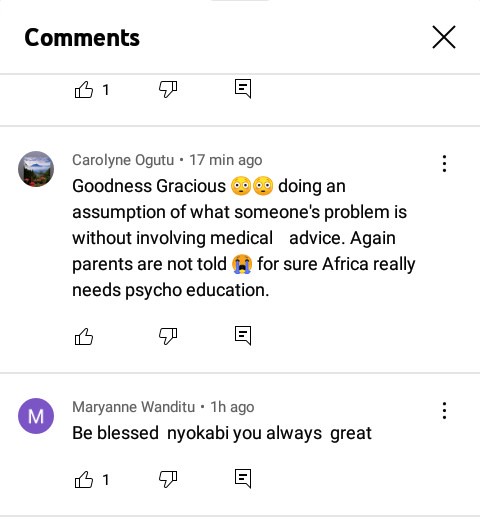 She later beat her mercilessly so that she could confess, but she had nothing to say. 'It was a painful accusation and I couldn't believe what I heard', she sadly states. The principal went ahead and expelled her from that school, and she was escorted home because they felt that she was a threat to herself.

Upon arrival, her parents were in disbelief to hear all that had been happening to her. She was later taken to a psychologist where she underwent therapy, and she recovered and also got transferred from another school. She therefore advises parents to be keen on what their kids tell them to avoid a situation like hers from happening.

Content created and supplied by: MercyKE (via Opera News )