By Wambaya (self meida writer) | 18 days

Research shows that 27% of millennials have a bachelor’s degree or higher. Most of them, as is the norm, only end up pursuing courses they had no idea about since most are government sponsored students whose only option is to attend the campus that they have been shortlisted, for a course they have been shortlisted for, most not being their first choice courses. As a result, we end up having highly educated individuals who are sent to work in industries where the only information they have is that obtained from education.

Below are reasons why millennials get less pay despite being highly educated.

1. Millennials tend to associate a degree to higher pay. 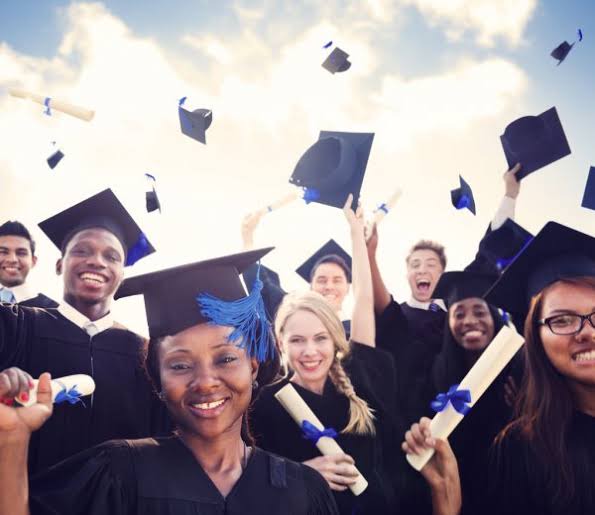 It is not bad to believe that a person should be paid higher if they have a bachelor’s degree. The problem, however, comes in when an employer asks what you bring to the table. Without any form of experience or skills, it would be difficult to apply your education in such a situation since mostly what is learned in universities is on broad basis. The best way to acquire experience in a certain field is of course to undertake tasks in this field which can be best acquired through internship programs. Due to the often low stipend offered during internships, most millennials tend to pass on such opportunities not knowing that it is the best way to bargain for a higher pay as time goes by. This leads to tarmacking for so long that eventually they end up settling for less. 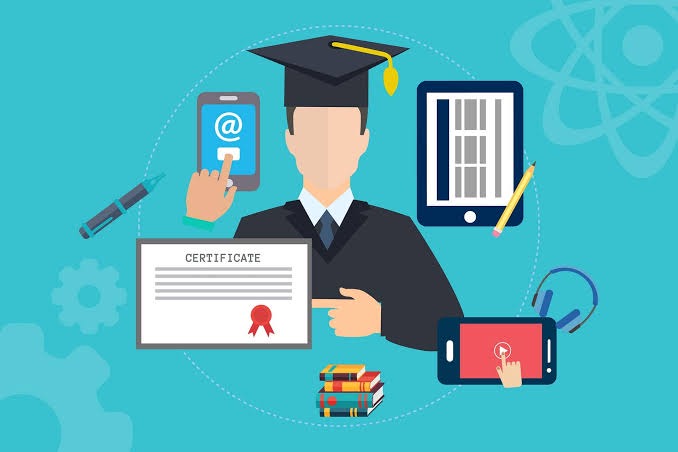 From a personal point of view, the education system, mostly in universities, tends to teach us to be the best employees but does not equip us with the skills to become employers. I believe that by the time an individual is done with campus, they should be equipped with knowledge as well as education but what we see nowadays is individuals with education but not knowledge. By this, I mean that an individual should be equipped with the skills to apply what is learned in school to better themselves, for themselves, as opposed to being better for others. This leads to highly potential graduates working for other people and it is not until after a few years of employment that they decide to resign and start their own projects and become employers. 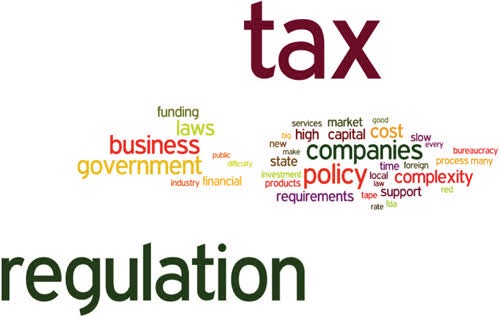 The process of setting up a startup company, for example, currently requires so many licenses which cost a lot. This leads to lack of capital being the greatest challenge for millennials which greatly discourages their hopes of self-betterment thus leading to settling for poor paying jobs in order to try and make up for the deficit required. I find there lack channels to communicate to millennials and make them aware of their choices once they decide to start their own businesses. 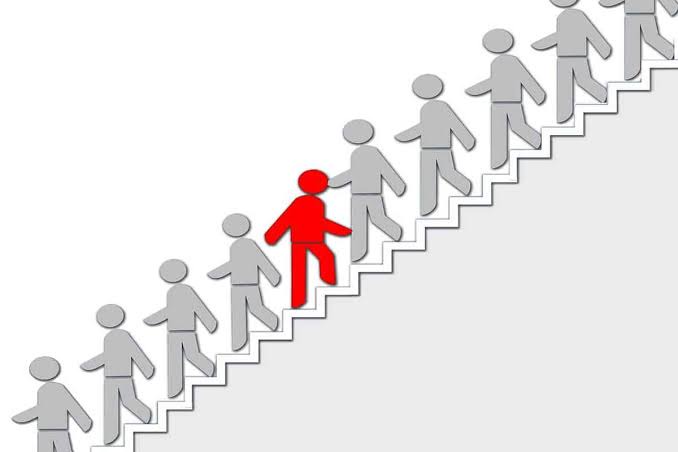 Most millennials tend to harbor a sense of individualism whereby they believe they don’t need other people in order to progress in life. They tend to despise networking which is one of the best ways to learn about the opportunities available in one’s field of expertise. They also tend to fear asking for help since they believe they will be embarrassed because they are graduates who are seeking for help. This leads to suffering alone, which they prefer, other than appearing weak before the eyes of others. 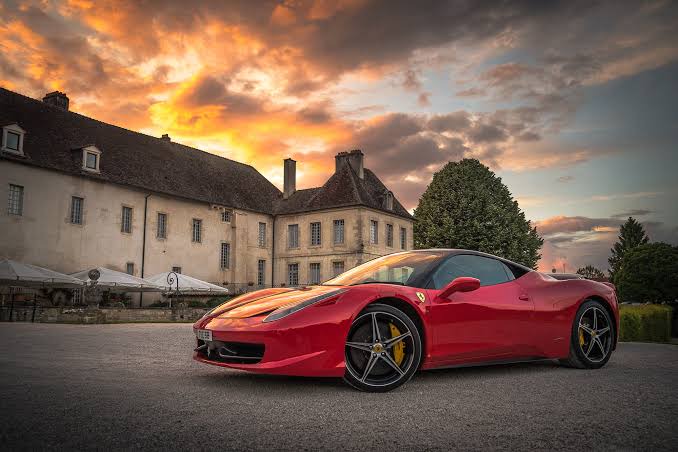 Most millennials tend to spend more than they earn which leads to procuring loans to support their lavish lifestyles. They even end up spending all their savings leaving them helpless during emergencies. Since your lifestyle often tends to reflect in your output at work, most end up being fired which leads to settling for a poor paying job in order to be able to pay back their loans.

Content created and supplied by: Wambaya (via Opera News )