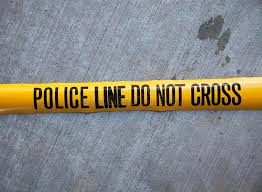 The duo aged, 16, reportedly confronted each other before a fight ensued between them inside the classroom on Saturday afternoon.

Brief reports by the press revealed that, one of the minors started the fight after hacking her rival with a hoe, leaving her heavily wounded on the face.

The wounded girl responded by stabbing her on the arm with a sharp knife.

The duo are now held at Kizingitini Police Station waiting their arraignment in court after being receiving treatment at a nearby hospital. 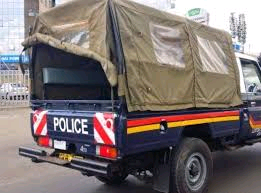 Police have probes are underway to unravel the root cause of the incident.

The boyfriend they were fighting over is missing with police now hunting for him.

The latest development comes barely two weeks when three women were also arrested by police for allegedly fighting over a man inside the bar.

The fight led to the death of one woman whose body is still lying at the hospital mortuary.

The police are still investigating the incident. 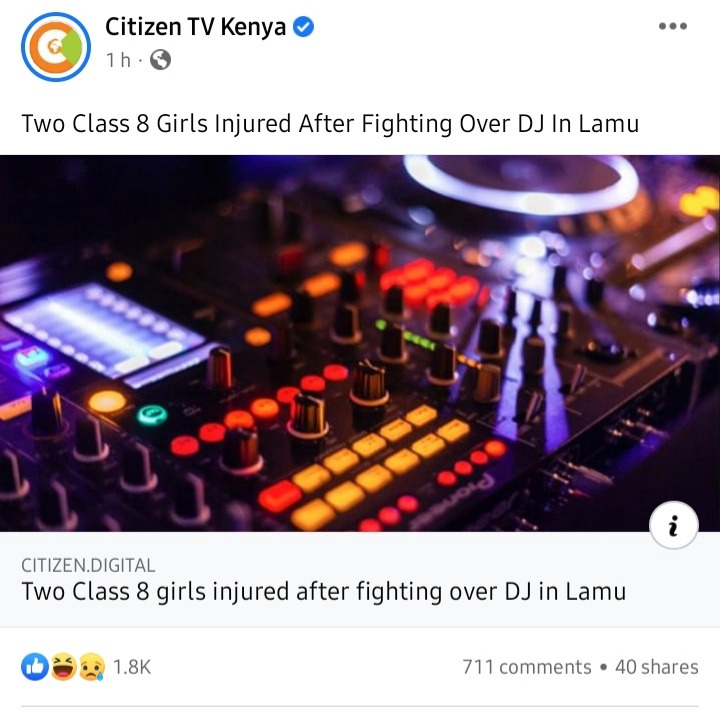