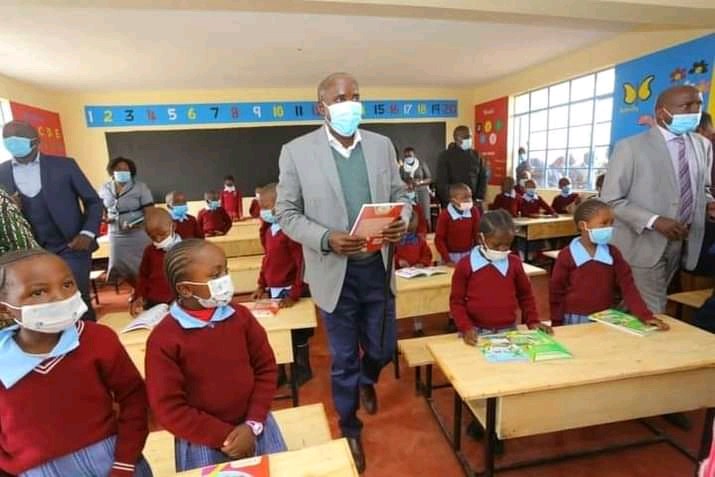 The Kenyan education system has improved over the years. Access to primary education is free in public schools and compulsory. The learner spends eight years in primary, four in secondary, and four in university. There is also pre-primary education, kindergarten. 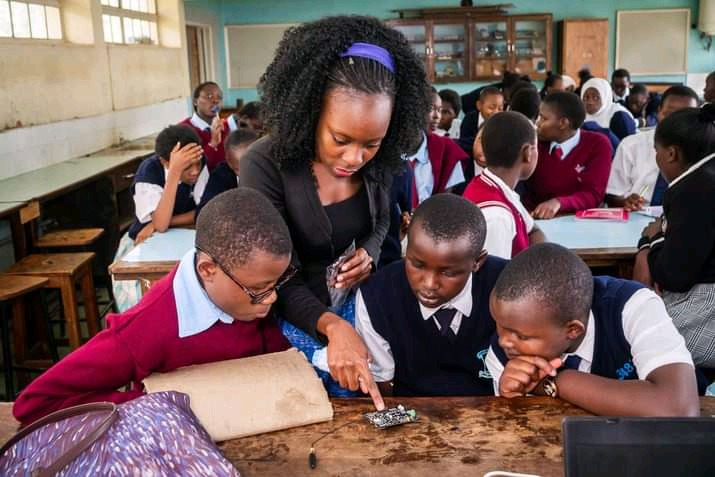 South Africa is the most developed country in Africa and was also the last country on the continent to gain independence. The infrastructure and technology in the country are world-class. Not forgetting their wildlife and beautiful sandy beaches. The country also has a rich mining history with nearly 90% of all the platinum metals on earth and around 41% of all the world’s gold.

While education quality is good, there is a lot of inequality in its distribution.

Algeria is known for its hospitality, its Mediterranean climate in the North, and the Sahara, which makes up 90% of the country. The county is predominantly made up of Muslims and has a population of more than 38 million. They have rich agriculture that consists of growing grapes, oats, wheat, barley, olives, and citrus fruits. The country also boasts several rural resources including iron ore, petroleum, natural gas, and petroleum products. It is also the largest country in Africa.

Algeria has a literacy rate of 79%. Education is free and compulsory from age 6 to 15 with the main medium of education being Arabic. The secondary is divided into three streams: general, specialized, and technical. Algeria has a wide range of universities and other centers of higher education too including specialized and teacher training institutes.

The education system is divided into three parts: basic education, secondary education, and tertiary education. In high school, students can choose between general or vocational education. To get a degree, one must sit for the West African Secondary School Certificate Examination. A Bachelor’s degree takes four years. The academic year starts in August and ends in May. Ghana has the highest school enrollment rates in Africa with 95% of its children in school.

Every Parent Should Teach Their Children This Forgotten Manners

EPL table and match review after arsenal lost to 2-1

“Never Hang Out Or Sleep With Your Bosses,” Akothe Warns Her Daughter In Her Latest Letter To Them