Thome Boys Secondary School is located in Tigithi Ward, Laikipia East Constituency.The institution's fire incidence that left one student dead has created tension to parents as the cause of fire is still unknown.The police are investigating into the matter to establish the root cause of the fire. 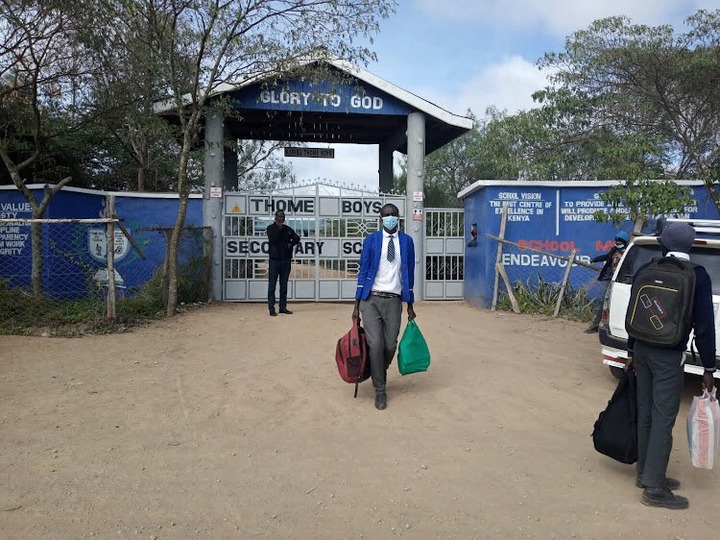 The school started in 2010 with only 19 students who later increased with time.The first candidates sat for KCSE back in 2013 whom to the surprise of many, topped the Kenyan district schools countrywide.The institution attained 9.44 points and stood at 67th position among all the schools in Kenya which did KCSE that year. 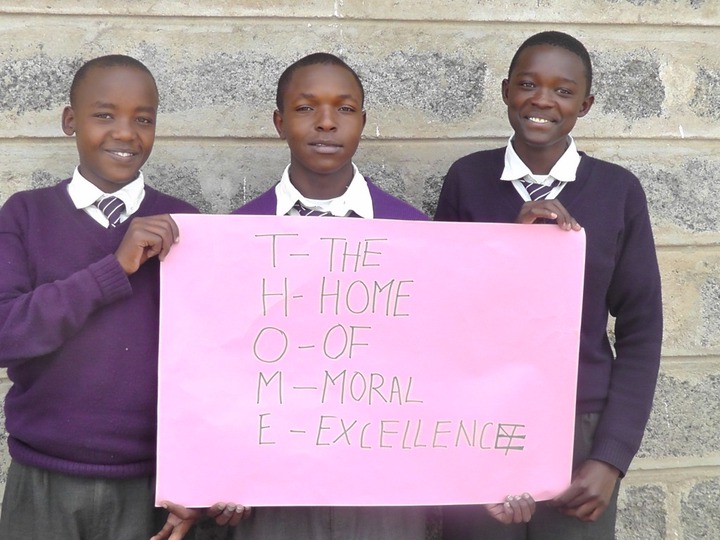 The giant school was headed by principal Mweri who is still heading the institution up-to-date.The institution has been receiving great support from the Olpejeta conservancy based in Laikipia.One of the beneficiary of sponsorship from Olpejeta is Kelvin Kariuki who scored an A- in his 2013 KCSE examination. 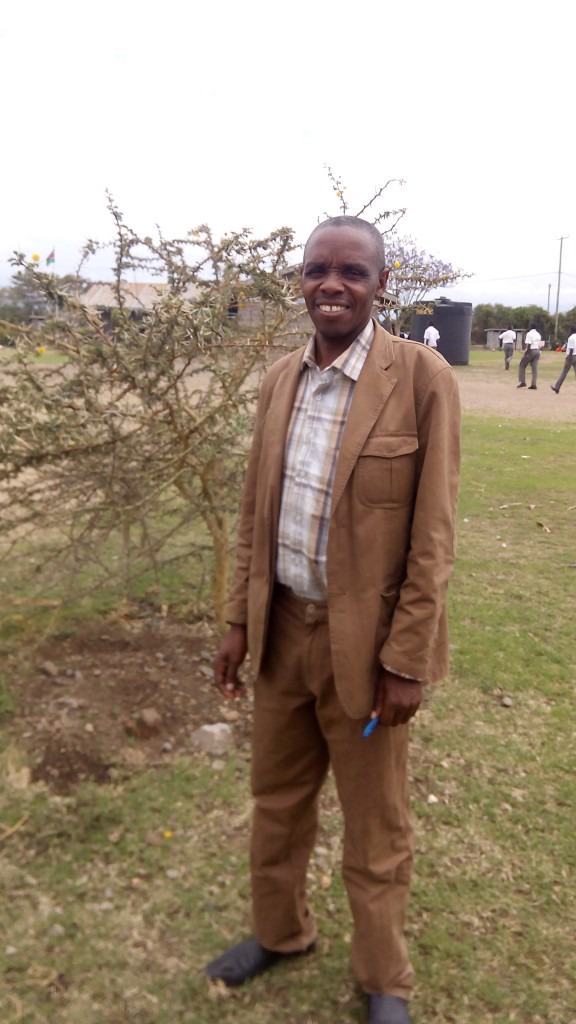 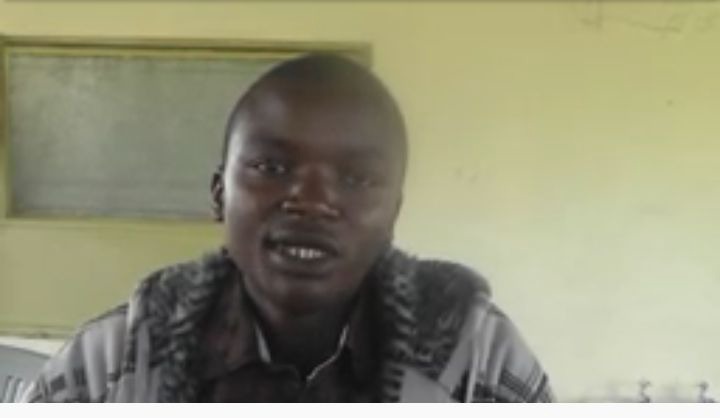 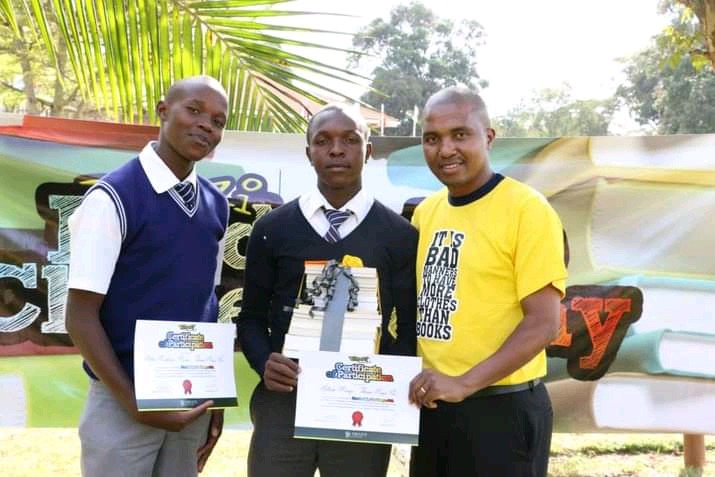 The former students survived the hardships of a developing institution, among them being water inadequacy.At times, the students had to walk to the nearby River Tigithi to fetch water for basic uses. 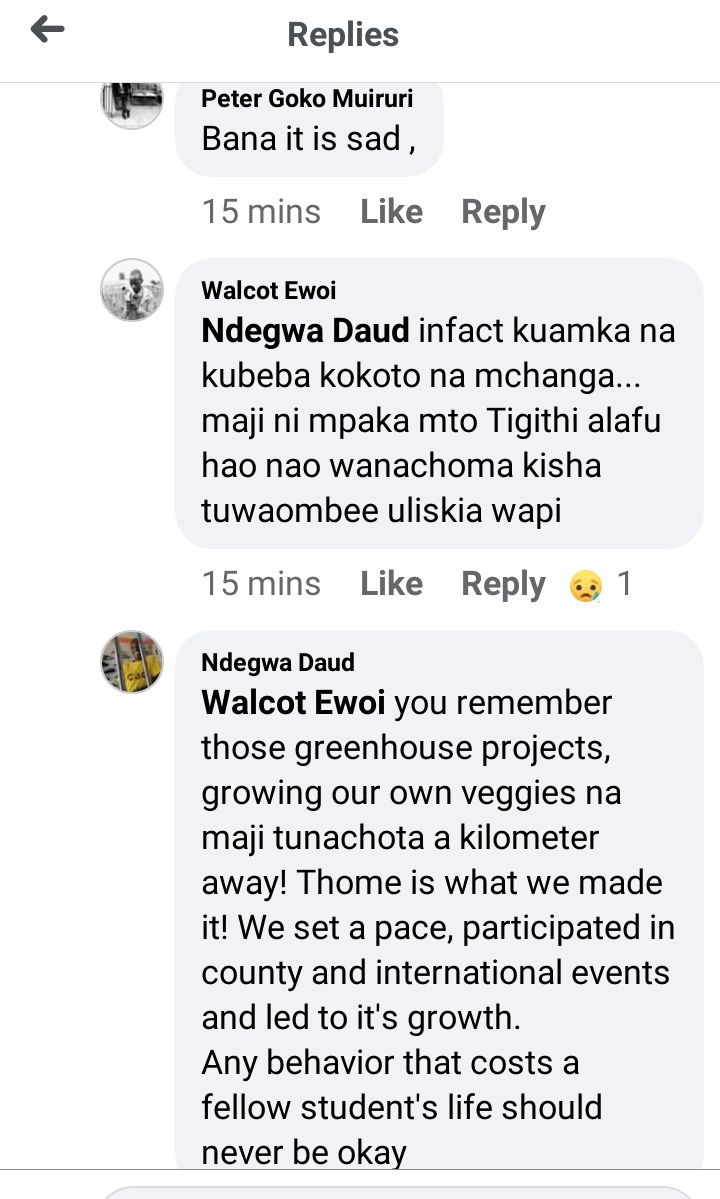 The institution's principal, Mr Mweri is known as rightful disciplinarian who shapes the morals of the students.However, the former students of the institution says that the principal guided and counseled them calmly especially during CU and CA' s sessions.He would occasionally preach the word of God to the students. 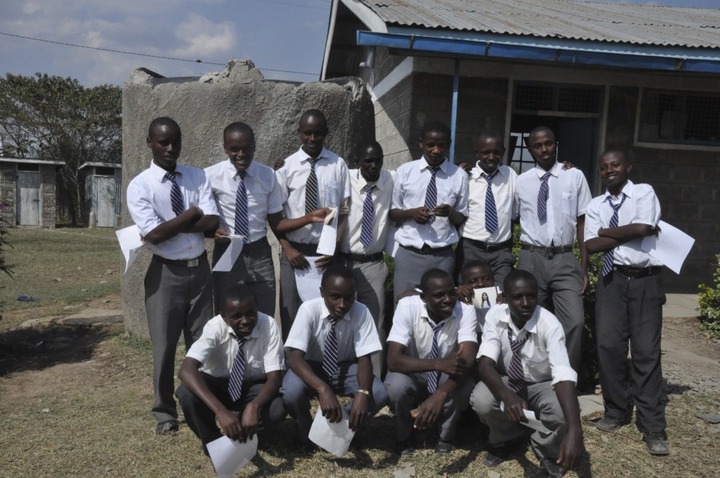 The former students also recount on their maths and Physics teachers, Mr Munene and Mr Mwai.The two were believed to have the best skills of passing mathematical knowledge to students.Mr Munene once received an award in Mathematics for his excellent performance. 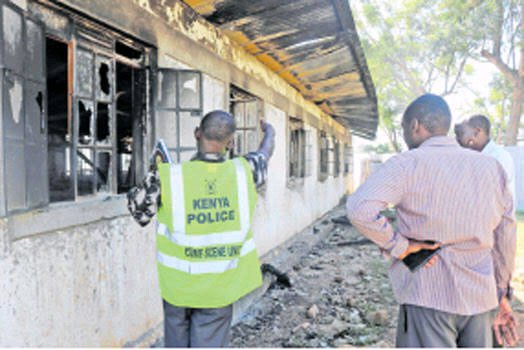 The incidence of fire that burnt the dormitory has shocked many people in the social media.We are sending our condolences to the family of the boy who unfortunately lost his life.