Few hours after the IEBC announced that it will go ahead and print Sakaja's name in the ballot of his Nairobi Gubernatorial seat race, the vocal Mt. Kenya lawyer Wahome Thuku who travelled to Team University a week a go has broken his silence over the matter. While responding to the UDA supporters who have been criticizing him about IEBC decision on Sakaja's case, Wahome Thuku clapped back at them stating that they are tagging the wrong person.

He went ahead to brag for his achievements having poked holes into Sakaja's degree saga and revealed that being a voter in Nairobi at KICC polling Station, he won't vote for the troubled Senator. 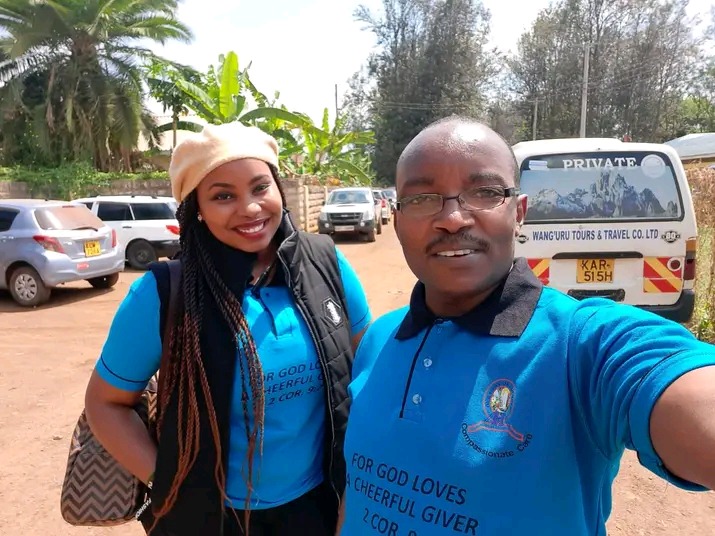 Furthermore, Wahome Thuku has celebrated his impact on Sakaja's alleged fake academic credentials revealing a list of more achievements having actively participated in probing the matter. 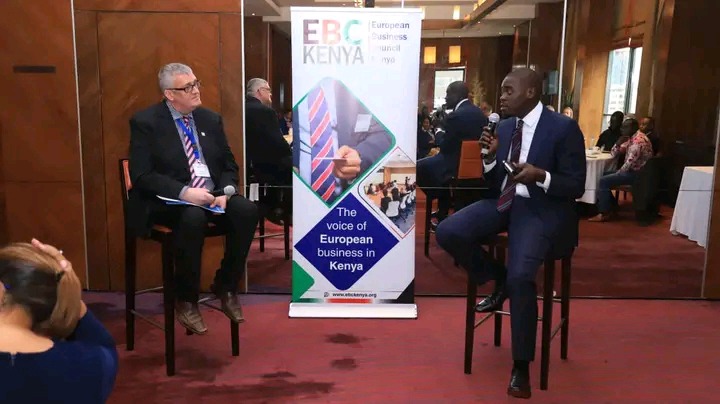 "The super senator tag enjoyed by the embattled lawmaker is out. He described Sakaja as a thug and a fraud. Actuarial Science pride is history. He is a fake TEAM University alumni forever. In his class were only 6 students, they know each other and he is not one of them. No one believes he graduated, not even supporters or family. I have raised the need to do away with degree requirement. My role is done." 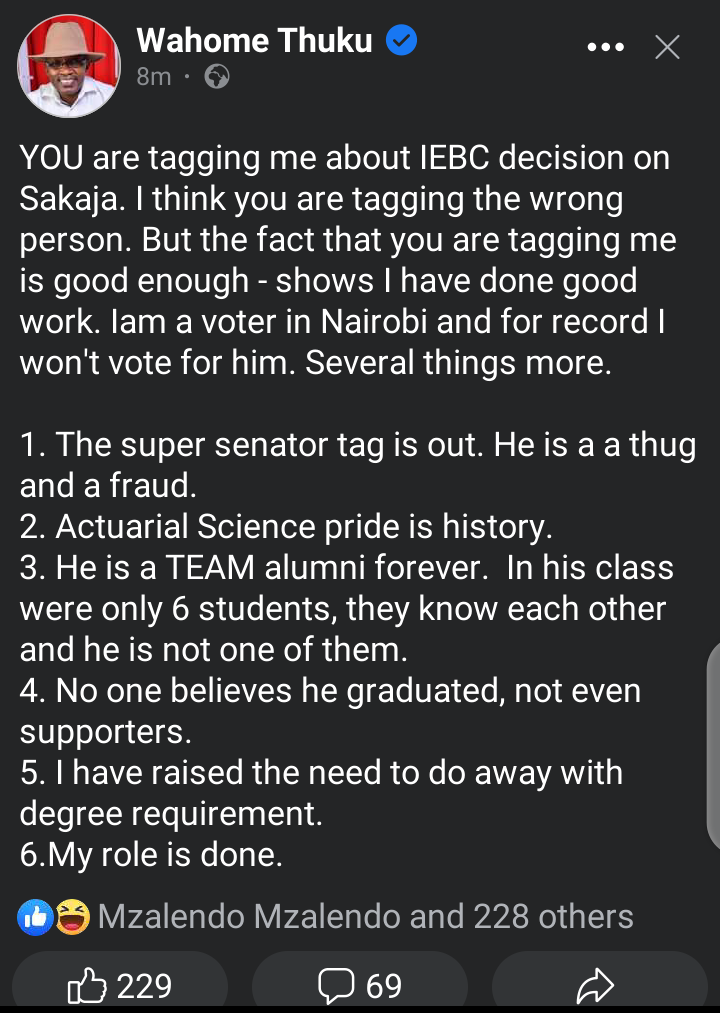 "Raila Was Always On Top Of The Class" Oburu Odinga Reveals