News On Education Trending In The Headlines Today 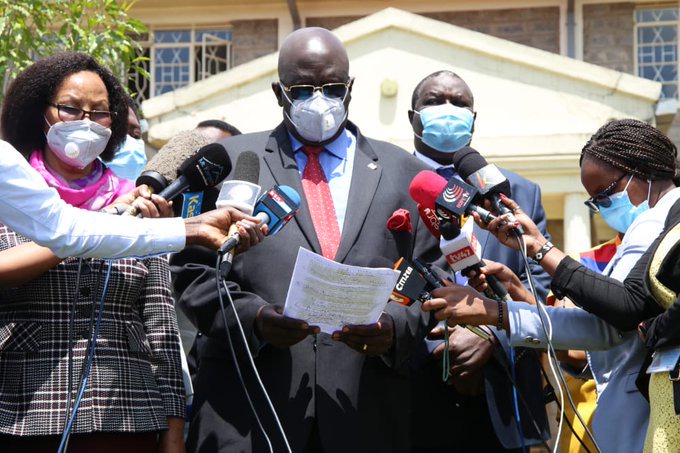 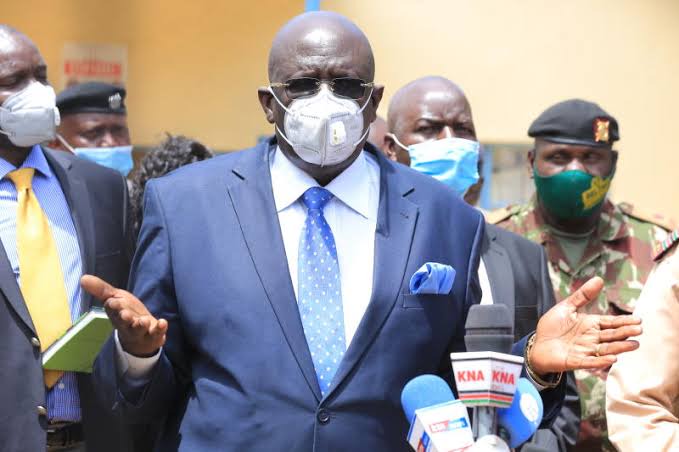 Covid-19 is compelling Kenya's education system to adapt to new realities, KCPE boy who overcame pain, grief and paralysis to excel in nation examination, Kakamega school surprises many Kenyans after 90 of Its students score above 400 Marks are some of the education news headlines today.

Education Cabinet Secretary Prof George Magoha announced that the overall performance in KCPE 2020 improved compared to that of 20219 notwithstanding challenges posed by the Covid-19 pandemic. 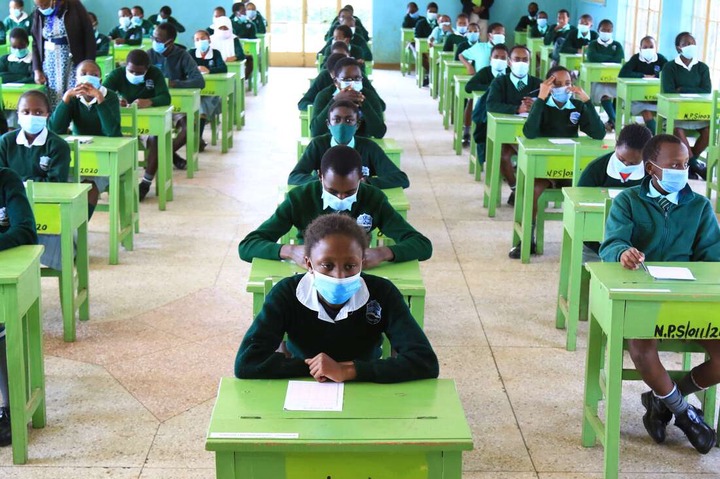 As indicated by CS Magoha numerous individuals anticipated pessimism in the education area due to the pandemic. Some even criticized the Ministry of Education on school resumption move.

"Although selective school reopening in October 2020 was informed by science and drew from the advice of Ministry of Health, there were those who castigated us, claiming that we were putting the lives of our children in jeopardy, making them guinea pigs. We were not discouraged.

"Thank God our schools remained safe allowing us to be here today to celebrate the results of our risky decision. I thank the President for his wise leadership," said Prof George Magoha 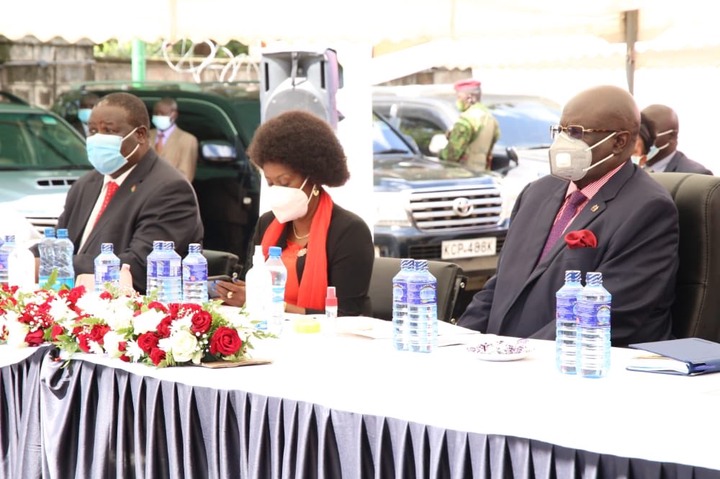 As indicated by the result more than 75% of all candidates who sat the test scored 299 marks and below. Regardless, the number of understudies who scored under 100 marks decrease by 78% from 1,393 to 307. This is quite remarkable.

2. KCPE Boy Who Overcame Pain, Grief And Paralysis to Excel in KCPE test

A male student beat all the prospects to post great scores in the Kenya Certificate of Primary Education (KCPE) examinations.

David Wanjohi, a candidate with a heart problem, conquered a horde of difficulties to get top of the cream by scoring 396 marks out of possible 500 marks. 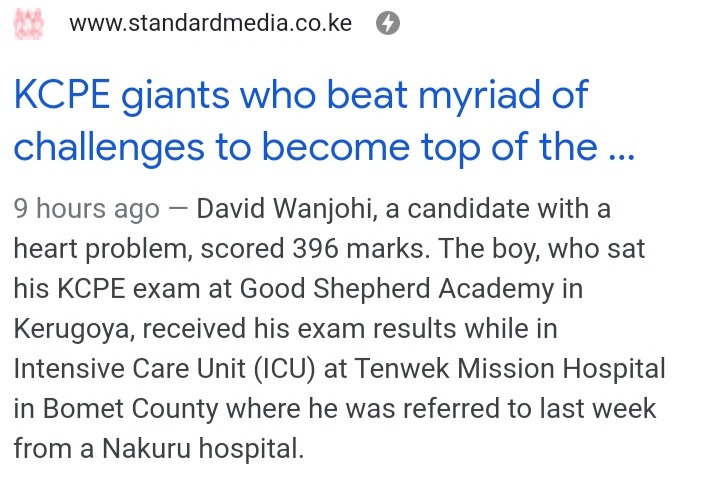 Wanjohi, who sat his KCPE test at Good Shepherd Academy in Kerugoya, got his test results while in the Intensive Care Unit (ICU) at Tenwek Mission Hospital in Bomet County where he was referred to a week ago from a Nakuru medical clinic.

“I was by his bedside when the results were announced. He is still on oxygen and got into a jovial mood after I showed him the results. He did the exam while in great pain but I am glad that he managed,” said his father Mr Elena Kabukuru who is the Nakuru East police commander.

3. Kakamega School Surprises Many Kenyans After 90 of Its Students Score Above 400 Marks

St Peter's Mumias Boys primary school in Kakamega has been the discussion in the town after 90 understudies scored astoundingly in the just provided KCPE tests results. This news has come as an amazement to Kenyans on the strange school's manifestation. 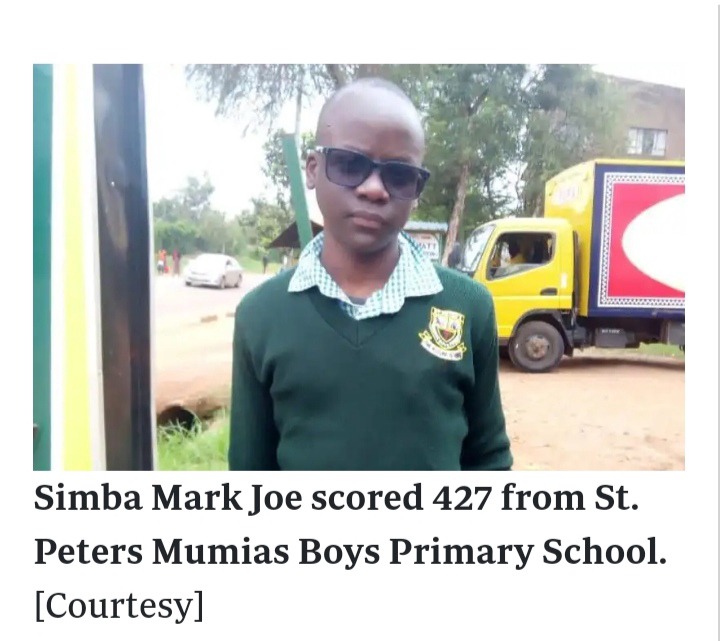 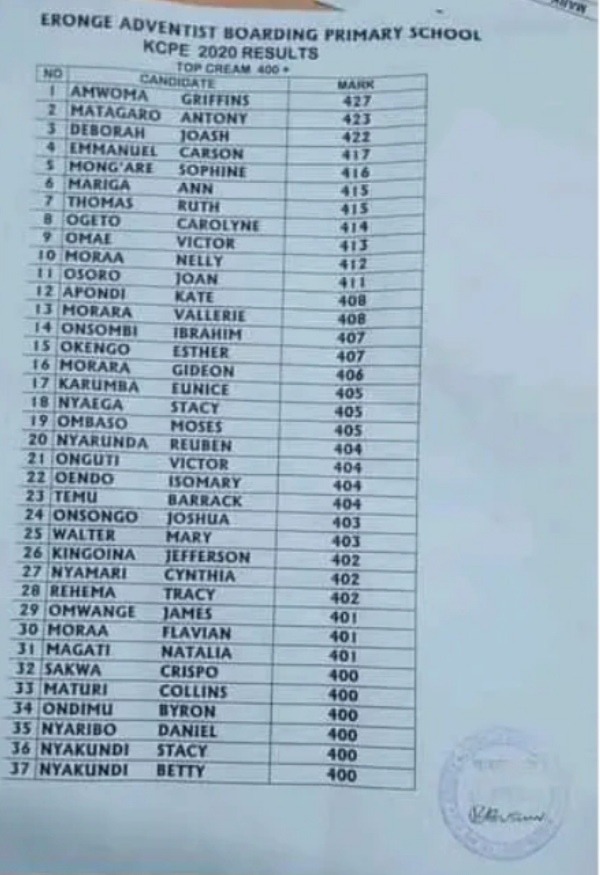 The candidates have done grandly well as they overwhelmed top slots of the total understudies who scored over 400 marks in the national examinations. The achievement isn't simple to accomplish by a solitary school and accordingly the instructors and students merit appreciation for the extraordinary exhibition.

4. Nandy KCPE Student Was Saved By P1 Teacher When He Was Malnourished And Lacked Basic Needs

Abiud Kipkirui who was a student at Lessos Hills Adventist in Nandi county left Kenyans delighted after he exhibited exemplary performance in the KCPE examination scoring 430 marks to become number seven in the country. 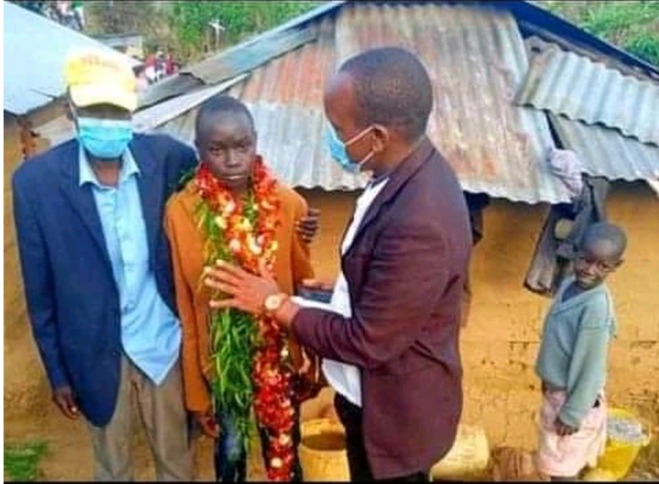 His background has since been shared on Facebook by various people who knew him including those who just became more acquainted with him.

A netizen Chepsileeh shared that Abiud comes from a very humble background. He is the son of the family of Mr Sambu of Kaben village in the Nandi area. A family which is among those who were ousted out of the Mau forest rendering them squatters. 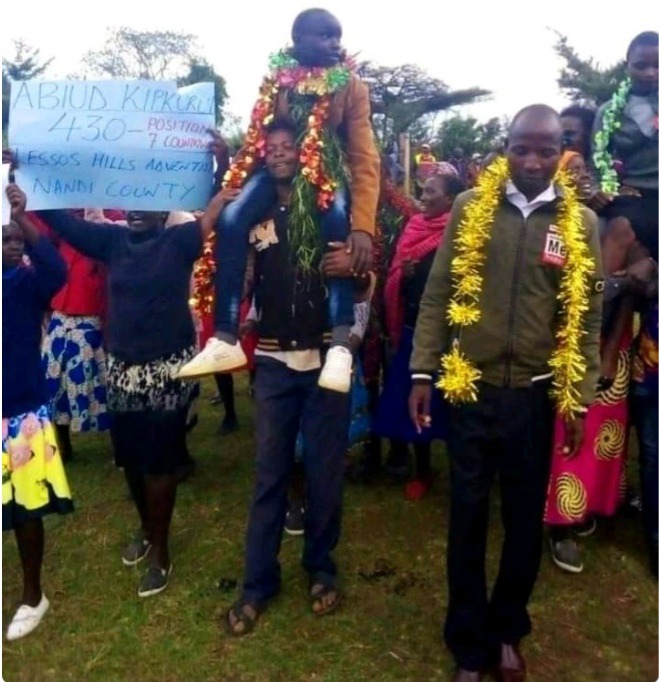 So Abiud knew poverty at his young age whereby food, clothing, education and shelter became a problem. However, when he was in standard six a primary P1 teacher decided to check on Abiud's poor health since he was malnourished. This encouraged Abiud and he decided to focus on his studies and his efforts yield sweet fruits.

Universities across the country are wrestling with higher operational expenses and strain to rebuild their degree programs to adapt to the interest for online schooling, - challenges simulated by the Covid-19 pandemic.

Consequently, numerous colleges and different foundations of higher learning have seen the need to change and renew ICT divisions to adapt to the interest for virtual education. 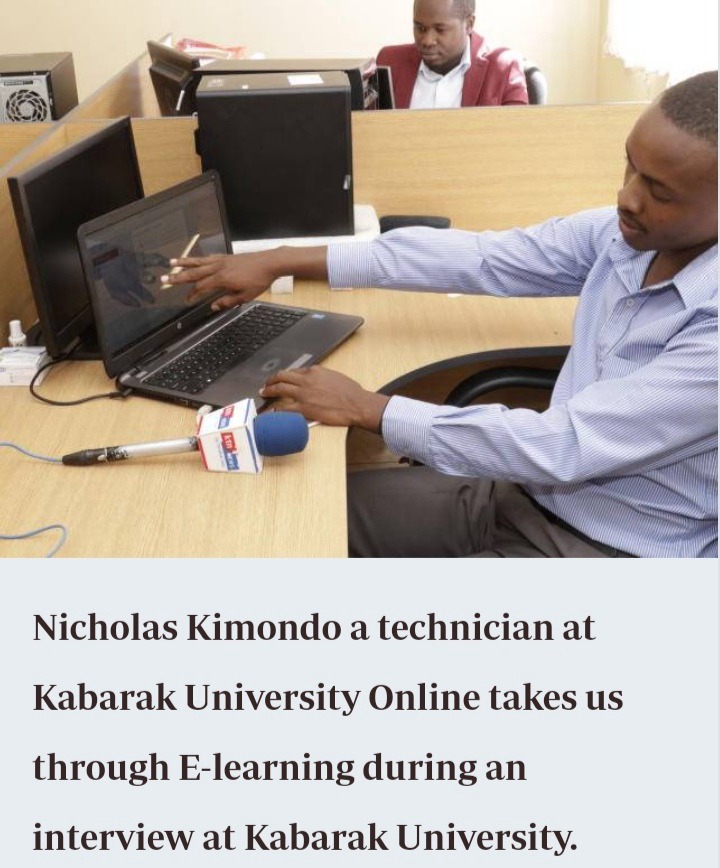 “We had to come up with an institute to spearhead conversion of all learning materials to a digital format to support e-learning. We also urgently bought zoom licences, expanded our servers and hooked up with the Kenya Education Network Trust to give training to faculty and students,’’ says Prof John Kihoro, of the Cooperative University of Kenya who is also the Dean in the School of Computing and Mathematics.

Kihoro acknowledges that some of the older lecturers and some of the students were resistant to these progressions and it's justifiable. Nonetheless, he likewise says that with time the reality of web-based learning has been accepted and valued by practically the entire college community.

Prayer For Our Country Against This Deadly Coronavirus Disease

Muturi Confirms His Plans On CBA & Retraining Of Teachers

Opinion: Why Current Form Twos Are The Most Disadvantaged Class In High School